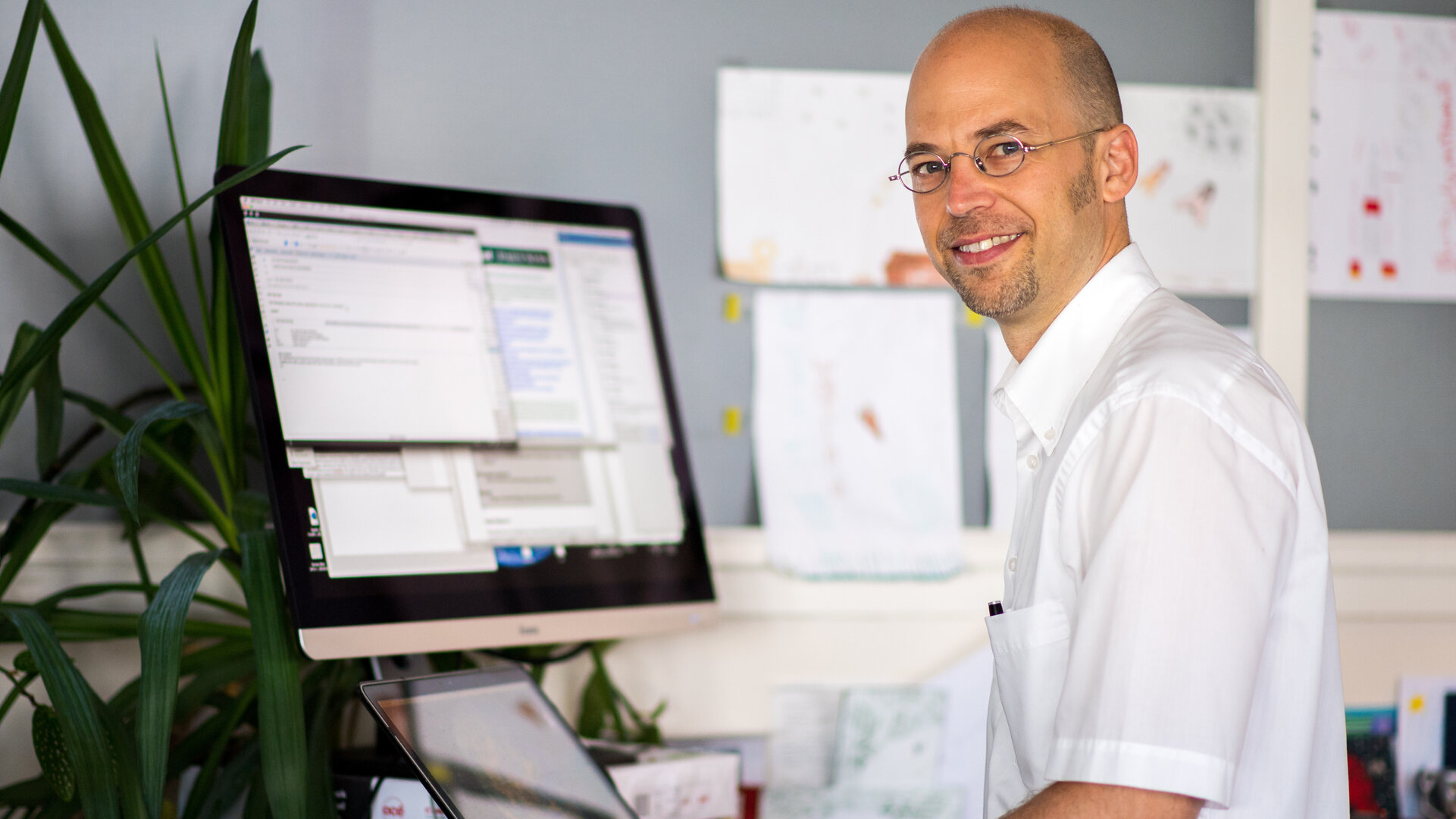 ESA’s Advanced Concepts Team is in the business of exploring the future of space activities. We ensure the Agency stays open to radical new concepts coming from outside, by actively searching for them, questioning the status quo, testing new concepts and ideas.

We invite researchers in advanced topics and emerging technologies to progress their own ideas through two-year ACT research fellowships, hosted here at ESTEC. The result is a highly multidisciplinary think tank peering beyond the current planning horizon.

We thus mainly work with academia and follow a thorough open science approach, taking significant risks with our projects. Some are abandoned, others matured further with academia and at research institutes, and many take entirely unforeseen turns. In ESA we try to involve whoever we can in these short research studies, infusing knowledge and new competence in the process, before handing then over to colleagues  – often done through the Agency’s General Study Programme or the Basic Technology Research Programme – after which we sign off ourselves to move on to more advanced topics. 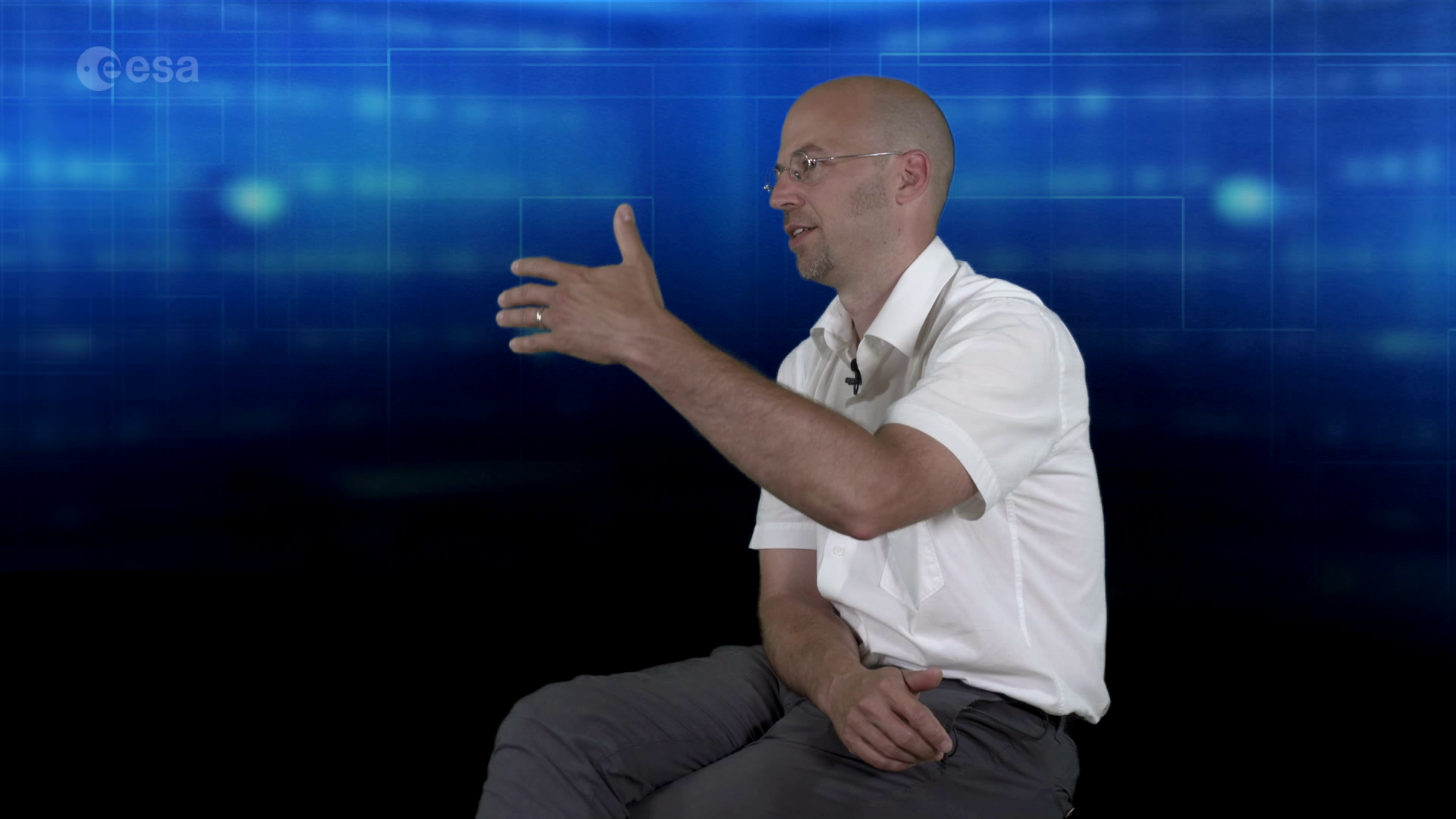 That’s the general process, but sometimes apparently abstract research has practical payoffs within a surprisingly short time span. That’s been the case with our research on relativistic satellite positioning systems, which has inspired a year-long orbital test of Einstein’s General Theory of Relativity, using a pair of recently-launched Galileo satellites.

It started in 2008 with ACT fundamental research fellow Pacôme Delva. His interest in gravitational waves led him to consider applying relativity theory to satellite positioning systems, like GPS and Europe’s own Galileo. These systems deliver time and therefore position fixes on the basis of extremely accurate clocks – so accurate that relativistic “Einsteinian” corrections need to be added to the basic Newtonian physics. If this didn't happen, the systems would experience positioning drift on the order of multiple kilometres daily.

So Pacôme wondered: why are we adding correction terms? Couldn’t we mathematically describe a wholly relativistic positioning system? Its advantages would include reducing today’s extensive ground networks to one or a few, in favour of the satellite constellation serving as its own self-sufficient reference system – connected through inter-satellite links.

One of the challenge is that computers on-board need to process highly complex algorithms. To develop this, we issued an Invitation to Tender through the ACT’s Ariadna programme. Slovenia’s University of Ljubljana made the best offer – a first competitive Agency contract for what was then a new Cooperating ESA Member State. It’s a good example of how the ACT can bring in newcomers based on competencies far from traditional ‘space’.

Then, on 22 August 2014, Europe’s fifth and sixth Galileo satellites were launched into incorrect, elongated orbits. While they have been modified to make them usable for navigation purposes, each satellite is still climbing and falling some 8500 km twice per day.

A decision is still to be made on using these satellites in the working Galileo constellation, but their “wrong orbit” was perfect for science, and the work we’d already done, and the close involvement of our colleagues from the Navigation directorate during the early theoretical studies, gave us a head start in identifying a way they could already be put to important scientific use.

Einstein predicted that time would pass more slowly close to a massive object – since verified experimentally, most significantly in 1976 when an atomic clock on Gravity Probe A was launched 10 000 km into space. That mission involved a single orbit of Earth, but the Galileos allow us to improve on its results across hundreds of orbits, using signals the two satellites already routinely broadcast.

Two specialist facilities in fundamental physics research – France’s SYRTE Systèmes de Référence Temps-Espace, Pacôme himself having since joined the latter establishment, and Germany’s ZARM Center of Applied Space Technology and Microgravity – are overseeing the activity through a GSP contract. We hope that the year-long endeavour is expected to quadruple the accuracy of the Gravity Probe A results, the existing global benchmark.