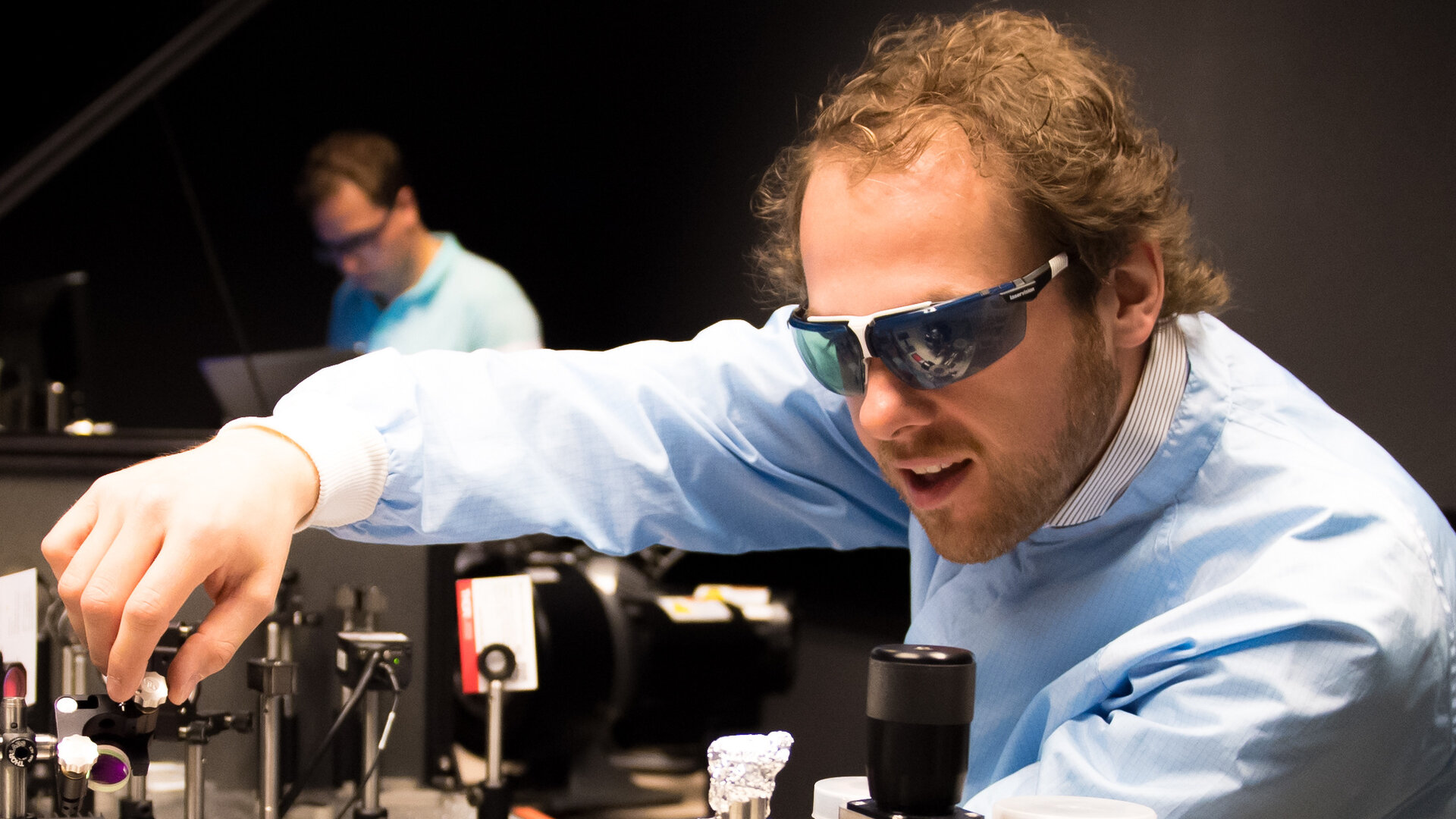 Optical communications – using lasers to signal across space – is a concept with a long heritage, but is only just now being put to operational use, with Europe’s EDRS ‘Space Highway’ set to return plentiful, timely data from Earth-observing Sentinel satellites to end-users.

However, we in ESA’s Opto-Electronics Section are now working with the proposed Asteroid Impact Mission (AIM) to extend the use of this technology to deep space – operating from up to 75 million km away, or half the distance between Earth and the Sun. That might sound a lot, but operating around Mars one day will involve further distances still.

Optical communications holds the potential to return results at several times higher data rates than standard radio signals. A laser beam shone back from AIM’s 13.5-cm-diameter laser telescope would have a ground footprint of about 1100 km, but the equivalent radio beam radiating out across space would end up wider than the entire Earth.

Even so, our Optical Ground Station (OGS) in Tenerife will need a 1-m class telescope combined with a sophisticated superconducting nanowire detection system to count incoming photons on an essentially individual basis. The satellite will have to point back to the distant Earth with very high accuracy. We’re not planning to uplink data back to the satellite, but we’re looking into having an uplink beacon at the OGS for the satellite to lock onto. 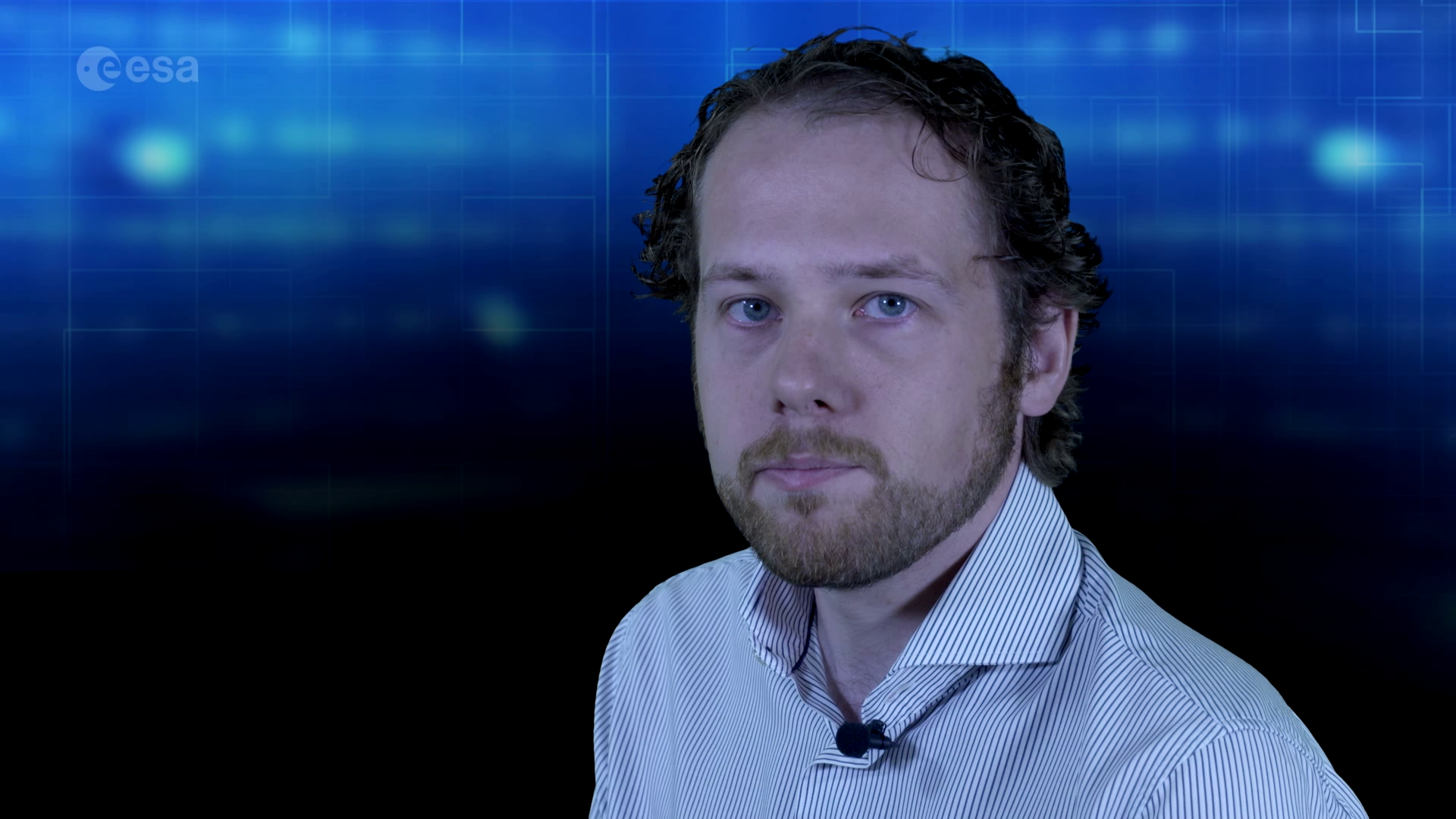 The terrestrial optical fibre laser communication has seen a major boost during the dot-com years. Today literally every bit of the internet is transmitted with lasers through fibre links. That means we have a big terrestrial source of laser components and building blocks, which we can tailor and develop further for use in space.

Named Optel-D(eepspace), the optical terminal on AIM is going to be a substantial part of the spacecraft, so the mission’s plan is to employ it on a multifunctional basis, to enable lidar ‘laser ranging’ altimetry and topography mapping, to an accuracy of about 20 cm. Such measuring precision will help with deploying AIM’s micro-lander down to the surface of its target asteroid, and 2D surface mapping will be very valuable scientifically.

We only need to modify the standard optical terminal design slightly, by adding a detector to measure backscatter. By uploading different firmwares as needed we’ll end up with different virtual instruments – like a Swiss Army knife approach. Such approaches already partially exist on the radar side, and we want to draw maximum benefit from such heritage, including sophisticated radio frequency waveforms – it’s just that they haven’t been applied to the higher frequencies encompassing light, yet.

Back on Earth this kind of multi-functional approach is commercially interesting. Imagine a drone operating in lidar mode that then reconfigures to transfer its data down to a ship or up to a geostationary satellite, adding flexibility to the extremely secure nature of point-to-point laser communications.