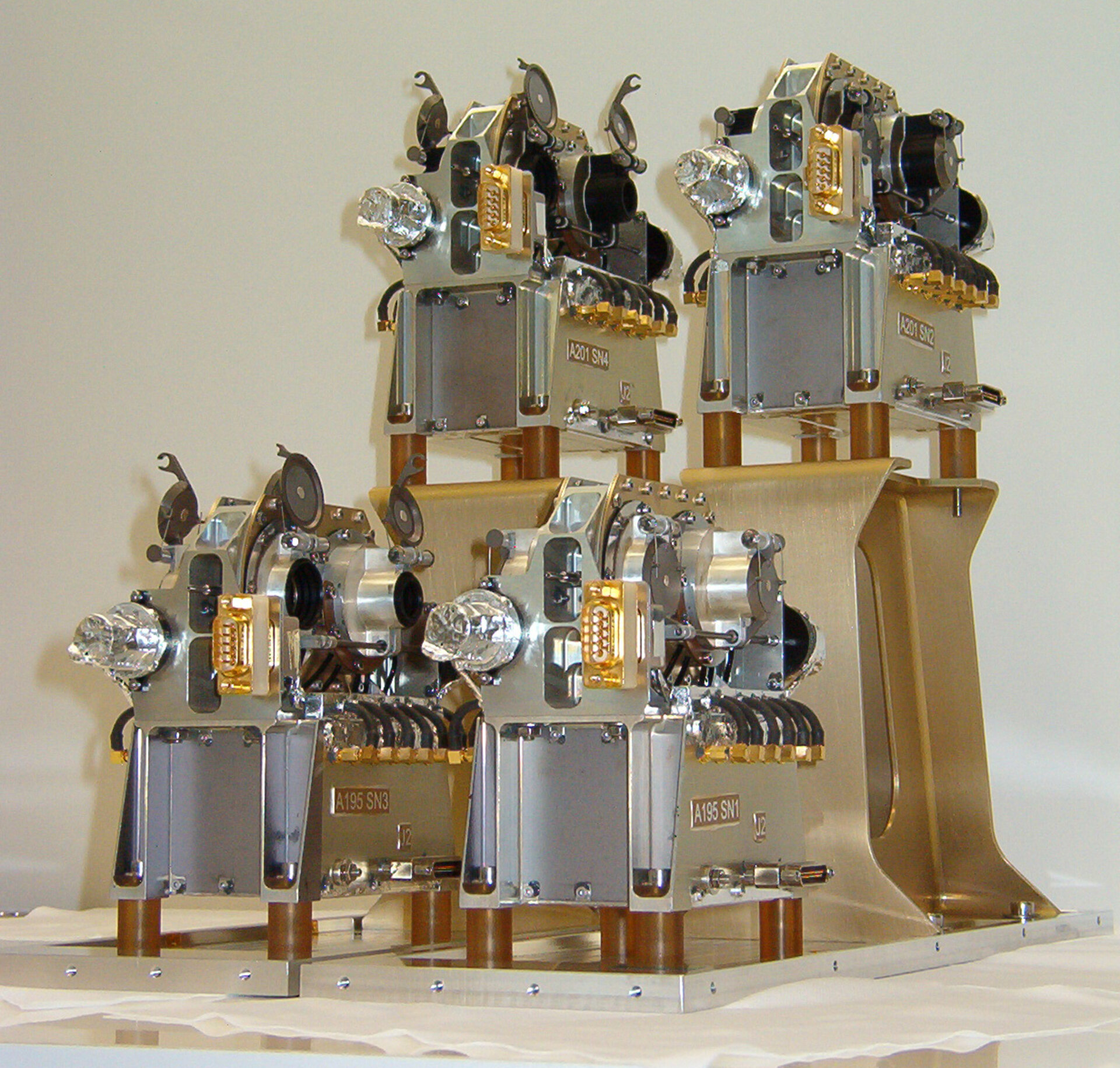 ESA's Basic Technology Research Programme (TRP) deals with the very early stages of technology development: from the initial idea to the earliest evidence that ‘we’ve got something’ - from the ‘let’s see what happens if…’ to the introduction to scientists and system engineers as something that might make their dreams happen.

Since the early days of ESA, the TRP has supported the preliminary development of the most advanced technologies for all applications (science, Earth observation, telecommunications, launchers, …) across all technical domains (propulsion, power generation, structures, life support, software, …).

The TRP performs an enabling function and reduces the inherent risk of space projects by demonstrating the feasibility of technology well ahead of the actual flight. Following this stage, other ESA programmes further develop or mature every technology, either for the benefit of ESA’s own projects or for positioning European industries in commercial markets.

The TRP, as one of ESA's basic activities, is an essential element of preparing for the future. The TRP pursues the following objectives:

It is organised according to technology themes based on application areas:

The TRP is part of ESA's basic activities, to which all ESA Member States contribute according to their GNP. This means that development contracts can be awarded to industries and research centres in all member states. The plans of work are established as part of the End-to-End (E2E) process and approved by the Agency's Industrial Policy Committee.