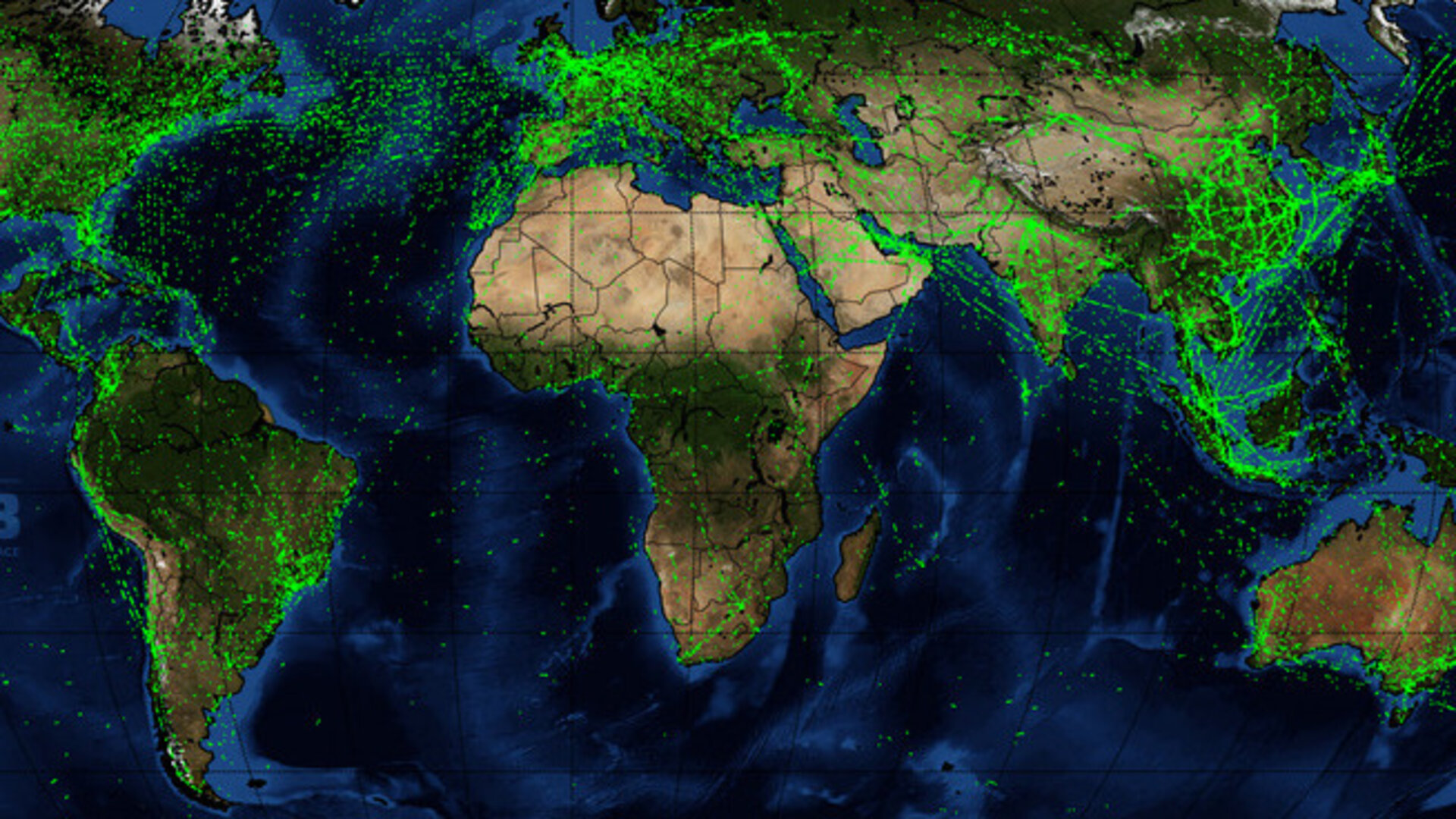 Since its launch six months ago, a satellite small enough to fit in an airline passenger’s carry-on bag has been tracking aircraft in flight across the entire globe.

Built for ESA by GomSpace in Denmark, the GomX-3 CubeSat was ejected from the International Space Station on 5 October 2015, along with a Danish student satellite.

“This 3-unit GomX-3 is ESA’s very first technology CubeSat to fly. We were able to make it operational within only 96 hours of its release from the Space Station, with a wide variety of tests taking place during the following months.”

These signals are regularly broadcast from aircraft, giving flight information such as speed, position and altitude. All aircraft entering European airspace are envisaged to provide such automatic surveillance in the coming years.

GomX-3 also carries a miniaturised X-band transmitter, developed by Syrlinks in France, which has demonstrated the rapid download of data.

In addition, the CubeSat is measuring radio signals emitted by telecom satellites to assess their overall transmission efficiency and how their signal quality changes with respect to distance from their target footprints.

“GomX-3 has in contrast to many other CubeSats demonstrated three-axis control, so it can be pointed as required, whether downwards or upwards, to an accuracy of 3º,” explains Roger.

“A success in terms of planning, speed of development and technical achievements, GomX-3 has now completed its planned six-month technology demonstration mission and continues to operate normally.

“With its orbit naturally decaying from atmospheric drag, the satellite is predicted to reenter and burn up in September of this year.”

GomX-3 was supported by ESA through its General Support Technology Programme, aimed at convert promising engineering concepts into spaceworthy products.

Further ESA technology CubeSats are set for launch later this year. Meanwhile, GomSpace is developing a follow-up 6-unit CubeSat called GomX-4B, also supported by ESA, scheduled for launch in the second half of 2017.