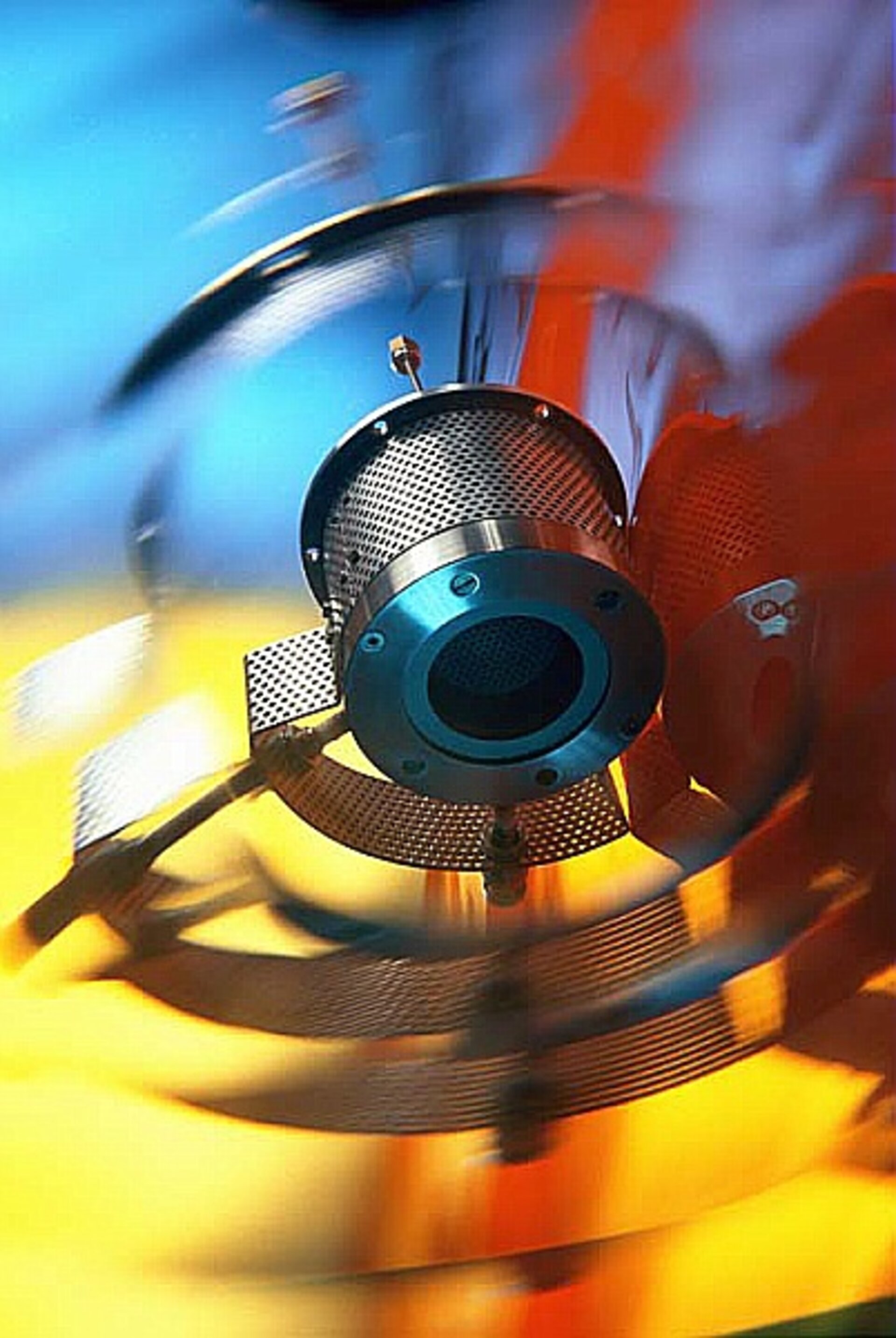 For something name-checked so widely throughout our society, the precise meaning of the word technology is not that well-known. Technology is so frequently placed in conjunction with the word science that many think of the two as the same. Some equate technology purely with gadgetry while others think somewhat hazily of all the things that make the present different from the past.

For an even shorter answer, try the single attribute that defines Homo sapiens as a species: our ability to make and use new tools. Most of the human body is pretty unremarkable really when compared to other animals: it was only the tool-making abilities of our brain and hands that carried us from Africa's Serengetti plain to the Moon's Sea of Tranquility.

People make tools in order to do tasks they cannot otherwise accomplish – engineering is actually defined as 'the use of technology to solve specific technical problems' - and so it is at ESA.

Technological development is classed as one of the Agency's main 'enabling activities' – along with such endeavours as launcher design - because its fulfilment enlarges Europe's overall scope of action, permitting researchers to better explore space or set up systems such as communication or navigation satellites that put space to work for us down on the ground.

Where do new technologies come from?

Often they emerge from scientific research – 'encompassing the discovery of new knowledge from which technologies can be derived.' Newly available technology can in turn open up fresh possibilities for scientific exploration, a source of progress termed 'technology push'. At other times it is an identified need for new tools or techniques to make a planned mission feasible, called 'mission pull'.

It is rare indeed when a scientific result or engineer's idea can be translated directly into a usable idea or product, so the development of technology beyond its initial invention is usually step-by-step process. The completion of each step validates the underlying ideas, gains a greater understanding of the process involved and tests it against reality.

Of course once a technology has been developed to overcome one specific problem it is potentially transferable to many other fields.

The completion of each step allows researchers to move forward to the next stage with increased confidence – although typically also the case that each succeeding stage is more complex and painstaking. For this reason apparently promising early technologies often stall midway through their development: a phenomenon sometimes known as 'death valley', which requires sustained efforts to overcome.

Of course once a technology has been developed to overcome one specific problem it is potentially transferable to many other fields. This is especially true of space technology, which encompasses light yet strong materials, advanced automation, electronics and sensor designs. The value of 'spin-offs' to wider industry are well known although technology 'spin-ins' in the other direction are also significant in building space capabilities.

How does ESA help?

Technology-based innovation is today widely recognised as a major source of wealth creation and competitive advantage. So ESA's work on space technology brings a significant contribution to Europe's growth and employment; it provides indispensable enabling technologies and services for the knowledge society.

The outcomes are impressive, but the process all comes down to the human element. Just as tool-making being an intrinsic human trait, people are ultimately what technology is all about. Behind ESA's often remarkable technological discoveries AND achievements human curiosity and foresight remain the driving forces.