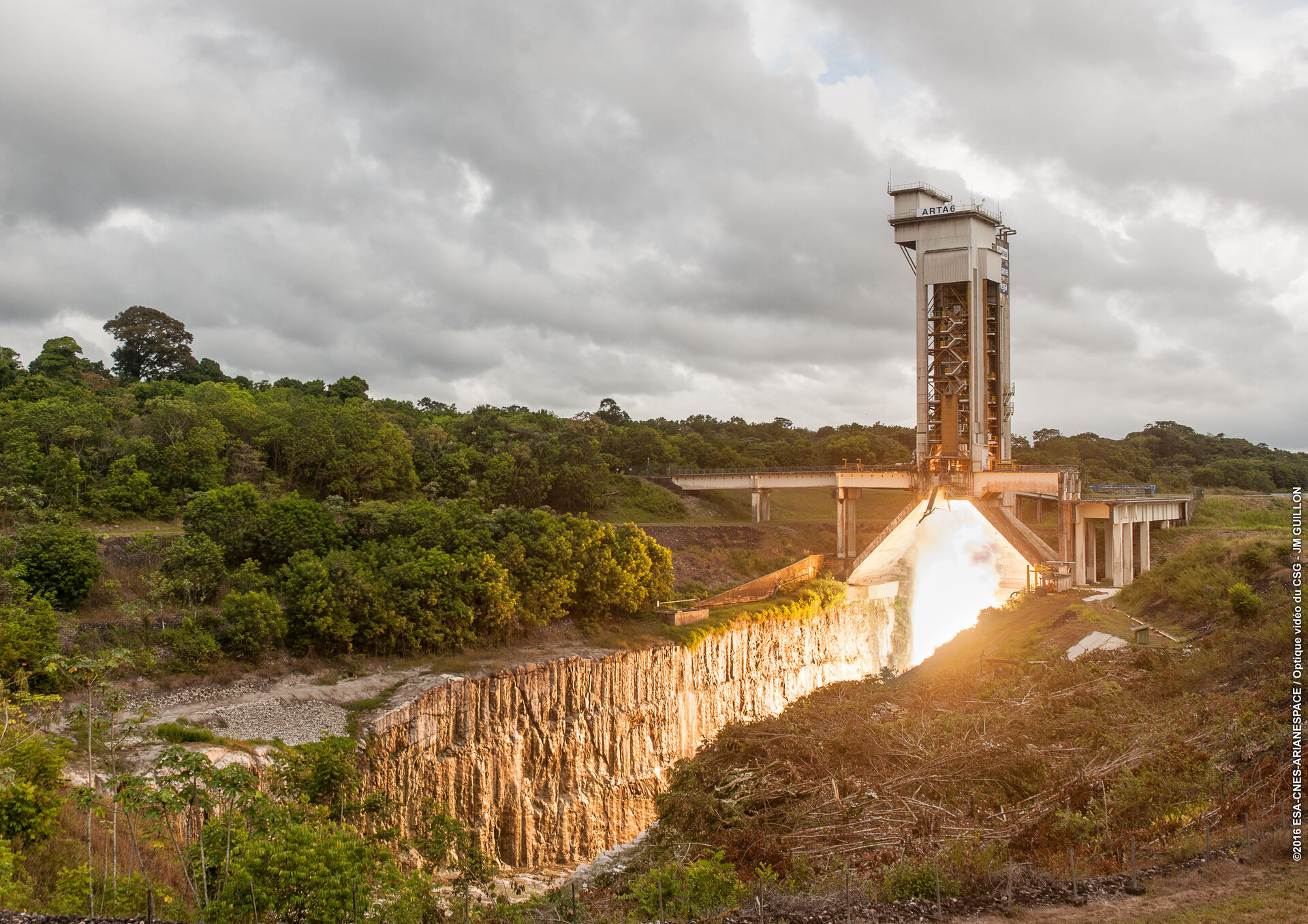 The firing on 8 September at Europe’s Spaceport in Kourou, French Guiana ensures that Ariane 5 launcher qualification, reliability and performance levels are maintained. It also qualifies modifications resulting from obsolescence or changes in technology.

The burn lasted 128 seconds with the motor delivering a mean thrust of more than 500 tonnes, simulating the firing time of an Ariane 5 flight.

No anomalies were seen and the performance met expectations, though full analysis will take about a year.

The test is a collaboration between ESA and France’s CNES space agency under ESA’s Launchers Exploitation Accompaniment Programme, LEAP, to guarantee independent access to space for Europe.

This was the sixth test firing of an Ariane 5 booster, which are typically carried out every three years.