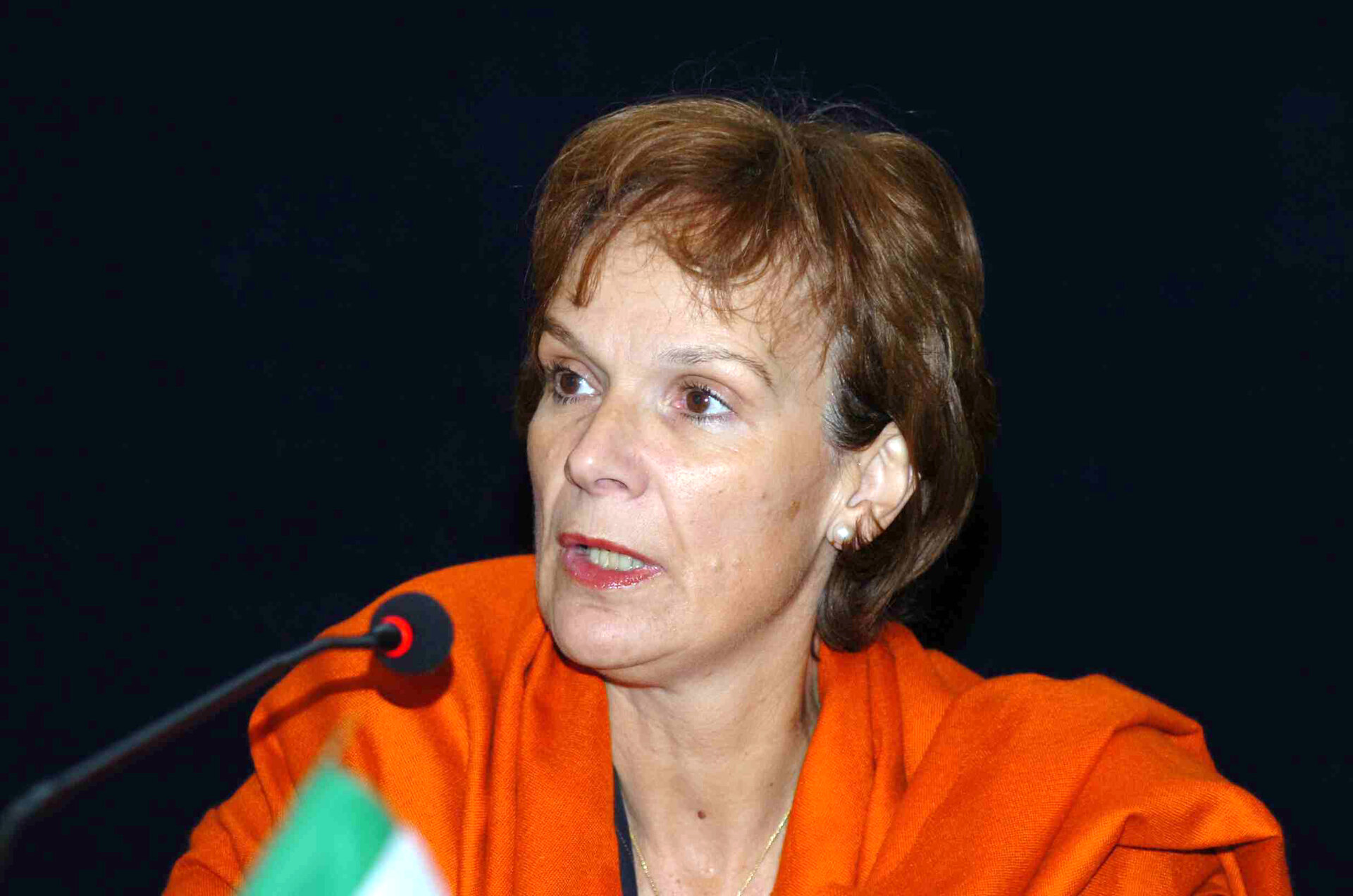 The first Vega Customer Day, held in Rome on Thursday to raise awareness of, and confidence in, Europe’s new small launcher, is a sure sign that Vega is on track for a qualification launch at the end of 2007.

In opening the conference, Arianespace General Secretary and Senior Vice-President - Finances, Françoise Bouzitat, said: “This event is important as we need to create a forum for a continuous and deep exchange between our teams to develop the most effective environment and solutions for the end-mission requirements”.

Vega Customer Day was organised by Arianespace and Vega’s three prime contractors: ELV, Avio and Vitrociset, with the support of the French and Italian space agencies and ESA. The timing was appropriate. Representatives of the aerospace industries involved in the Vega programme met just one week ago in Colleferro for the 2nd Vega Industry Day. The discussions held allowed the prime contractors to brief participants at the Vega Customer Day on Vega’s development status.

ESA Director of Launchers, Antonio Fabrizi, stressed the importance of using Vega Customer Days to bring together customers and suppliers. “Today is just the first of what I hope will become regular meetings to establish good cooperation and collaboration for Vega’s future use,” he said.

Fabrizi assured the audience, “ESA is continually monitoring Vega’s development and the launcher is on track for a qualification launch from Europe's Spaceport in French Guiana at the end of 2007”. He went on to say: “Vega fits Europe’s policy for the use of European launchers; that is to link the development of satellites with that of launchers, to ensure a coherent approach to European space activities.”

Vega’s industrial development is based on having a prime contractor for each project. ELV is the prime contractor for the launch vehicle, Avio for the P80 first stage solid rocket motor and Vitrociset for the ground segment. Representatives of all three companies were able to inform participants at the conference about Vega’s development and describe how it would meet customers' major concerns.

Although just 30-metres tall and with a 3-metre diameter, Vega will be able to launch payloads ranging from 300 to 2500 kg. This will enable it to fill growing requests for the launch of micro and mini satellites of between 200 to 600 kg into Sun Synchronous orbits, Low Earth orbits and escape trajectories for use by scientific missions.

Vega’s flexibility will allow it to meet requests from institutions to launch Earth observation and science missions as well as demands from commercial organisations for the launch of small satellites for telecommunications and Earth observation.

In addition to supplying a wide range of missions, Vega will also offer payload configurations ranging from a single satellite up to one main satellite plus six micro-satellites, thus ensuring that Europe’s new ‘small’ launcher is able to respond to different market opportunities.

The word ‘small’ to describe Vega is somewhat relative and perhaps not very appropriate. At 30 metres in height it is just over half the size of an Ariane 5 ECA but still nearly as tall as a 10-storey building. Neither does ‘small’ necessarily mean less powerful. As Paolo Bellomi of ELV pointed out: “Vega’s ‘brain’, the on-board computer, is 10 times faster than that of an Ariane 5, despite being much smaller.”

Reliability is the key to a launcher’s success and a main requisite of customers. Thanks to the Ariane programme, Europe has many years experience of developing launchers and delivering satellites safely into space. This experience is now being used to benefit Vega.

The Vega Development Programme has made the maximum use of existing Ariane technology that has been tried and tested over the years. Some high-value technology improvements have also been used, mainly in developing the first stage P80 solid rocket motor.

Recent progress in test diagnostics also helps to reduce risks and uncertainty, as well as costs, as it enables better exploitation of test, analysis and simulation technology.

A priority in Vega’s development has been the need to keep costs as low as possible. This will benefit all customers but particularly those in emerging space countries.

“Vega is tailored to meet market demands for affordable access to space making it a key asset for Europe,” Riccardo Grazi of Vitrociset told participants.”

ELV representative, Paolo Bellomi, explained to the conference how the use of proven Ariane technology and the extensive reutilisation of the Ariane facilities in Europe and at Europe’s Spaceport in Kourou are helping to reduce Vega’s development and exploitation costs.

A major milestone will be the first firing test of the 3rd stage Zefiro 9 motor. This will take place in Sardinia before the end of this year. In the meantime, ‘hardware in the loop activities’ will commence using an incremental approach to test the main system functions.

Philippe Pascal, the CNES P80 project manager, was able to assure the conference that: “We are in line with the Vega Development Programme objectives. The first firing test of the P80 Solid Rocket Motor demonstration model will take place in French Guiana in September 2006 and we expect to deliver the P80 engine flight model in August 2007, in time for the qualification flight campaign preparation.”

As Stefano Bianchi, ESA Vega Launcher Manager said: “Vega is no longer a dream, it is now a reality”.