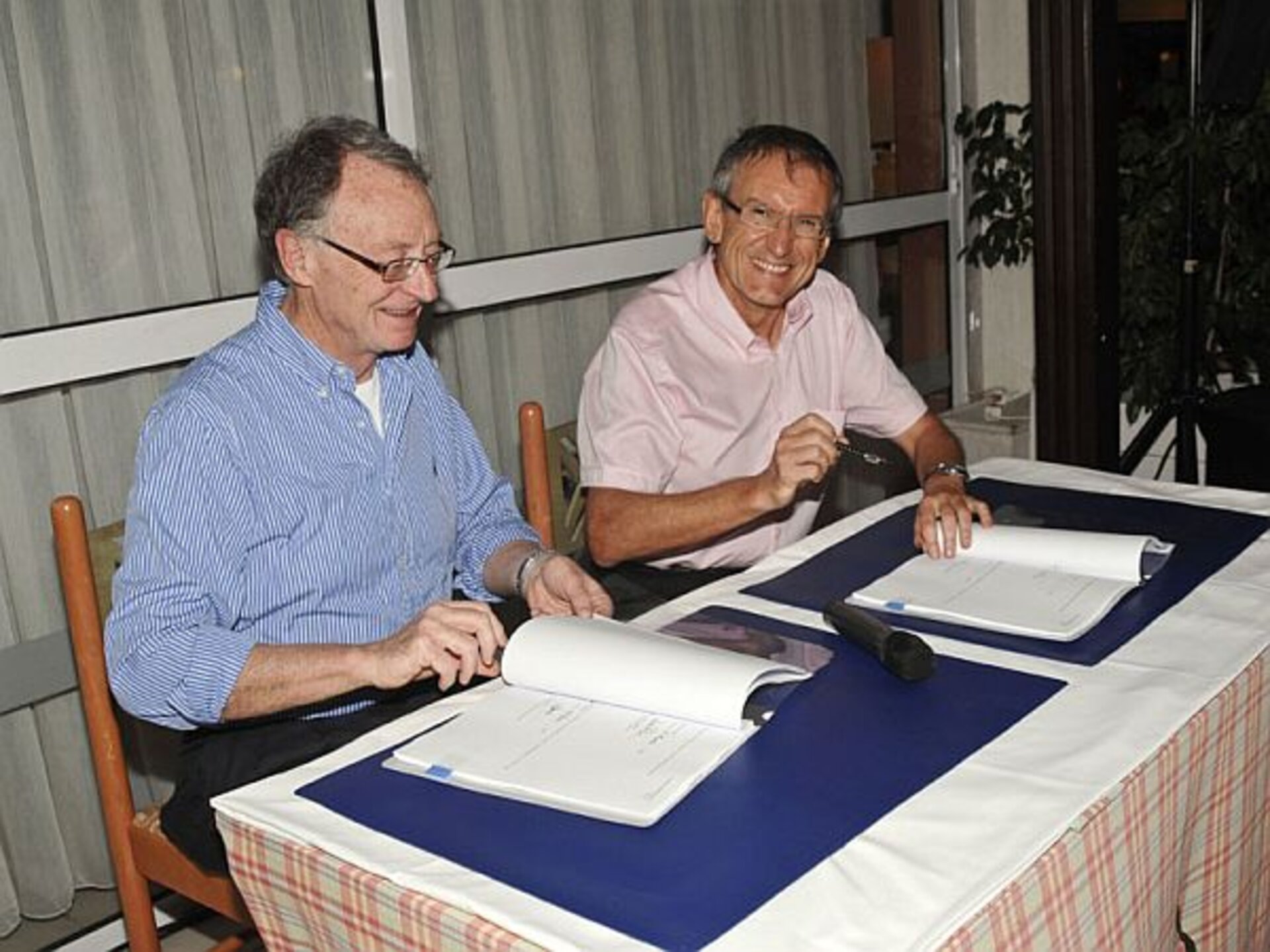 On 25 March, ESA and CNES, the French space agency, signed a €435 million contract assuring the availability of the CSG launch range for ESA programmes and activities and for the exploitation of Ariane, Vega and Soyuz launchers during 2009 to 2013.

From 2009, the Ariane, Vega and Soyuz family of launchers will be operated from CSG under a new legal framework, which includes in particular an agreement between ESA and the French Government on CSG and associated services. Under this agreement, the French Government guarantees to ESA the availability of CSG for ESA programmes and activities and for the exploitation of Ariane, Vega and Soyuz. The French Government has designated CNES as the authority responsible for the implementation of this guarantee on its behalf by means of the contract just concluded between ESA and CNES.

ESA has, since 1975, contributed through such contracts to the upkeep and operating costs of the CSG launch range, ensuring the availability of the range as a key element of guaranteed access to space for Europe.