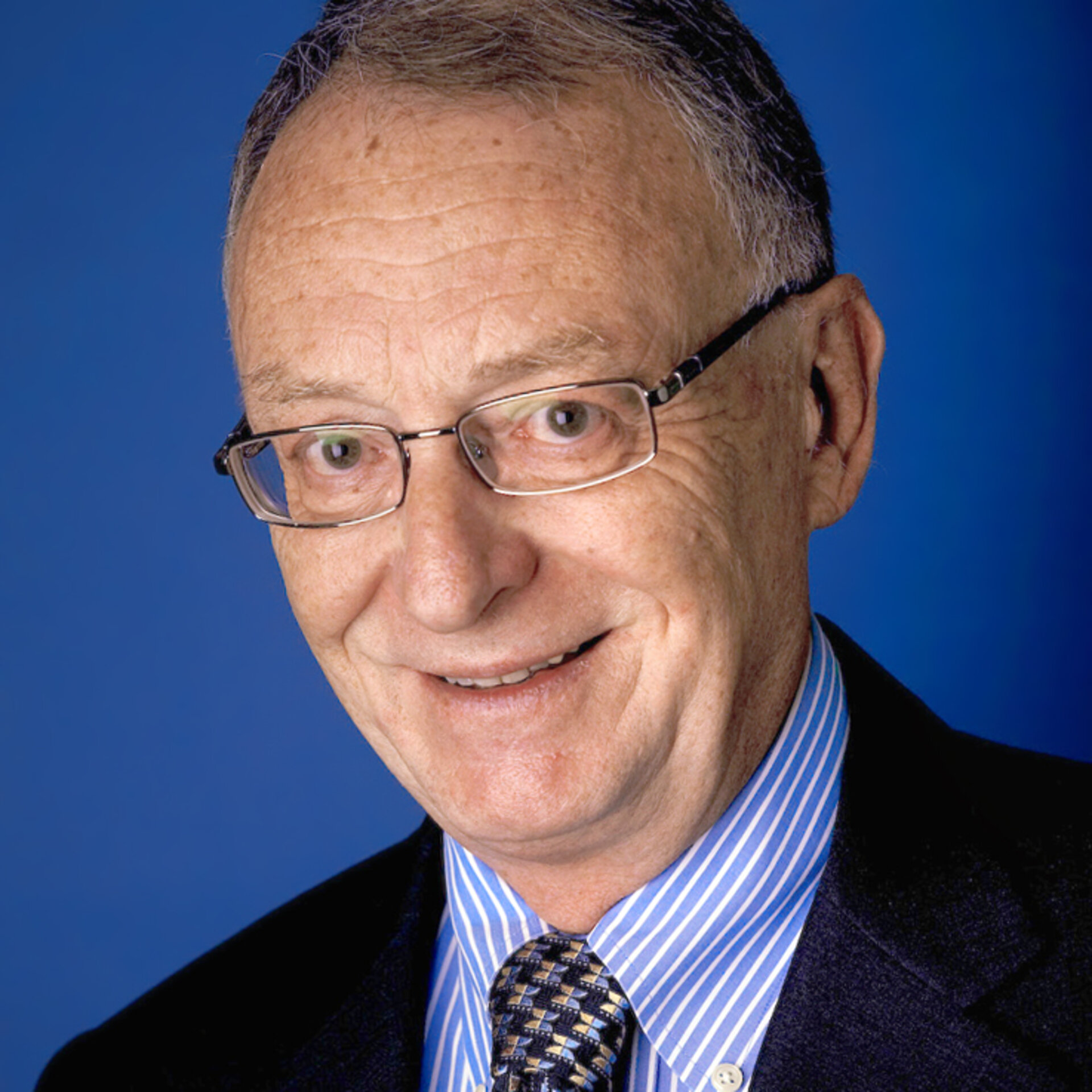 On Saturday 16 May, after a long illness, ESA Director of Launchers Antonio Fabrizi passed away in Rome at the age of 67.

On hearing the sad news, ESA Director General Jean-Jacques Dordain said, "ESA and the European space sector lose an outstanding professional in launchers development and exploitation; I lose a very close friend who has been available and present at all times during our 12 years in common at ESA.

"Antonio is an example of knowledge, loyalty, courtesy and courage for all of us and for me in particular. He has conquered success. My thoughts, as well as those of all ESA staff and contractors who have known Antonio, go to his wife Laura and his two daughters, hoping that our attachment to Antonio will help them in this devastating moment."

Mr Fabrizi served as ESA Director of Launchers since 2003. He played a pivotal role in the successful development of the ESA's Vega launcher, in the installation of Soyuz at the Guiana Space Centre and in building up the reliability of Ariane 5.

After completing his studies at the University in Rome 'La Sapienza', Italy, where he graduated in mechanical engineering, he began work with BPD. Between 1975 and 1989 he held several positions, and was responsible for feasibility studies on Ariane boosters.

In 1990 he was appointed Commercial Manager at Fiat Spazio in charge of developing new initiatives. Then in 1993 he returned to BPD to become head of the Space Transportation Systems Business Unit.
From 1997 to 1999, Mr Fabrizi carried out the same responsibilities for FiatAvio's Space Business Unit where his duties included responsibility for the Cyclone and Vega programmes. In 2000 he became Vice President of FiatAvio's Space Business Unit, with responsibility for all space activities. Antonio Fabrizi has held several directorships of companies, including Europropulsion, ELV, Regulus and Arianespace.

On 1 March 2014, at his demand, he took up duty as ESA Director Advisor to the Director General, continuing to provide unique support to the preparation of ESA's new Ariane 6 launcher. He leaves us just one month before the end of his mandate at ESA, after 'mission accomplished'.