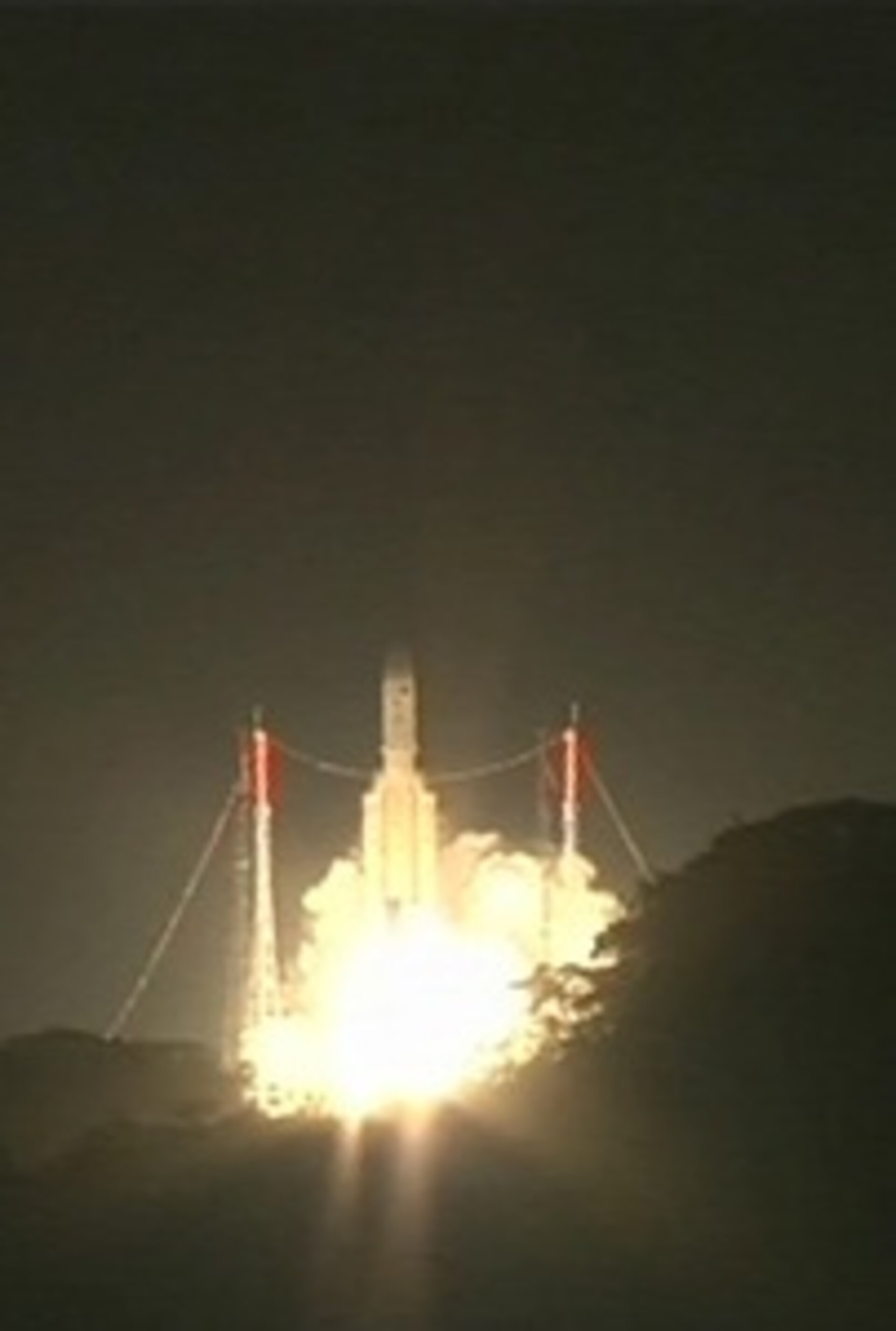 Early this morning, an Ariane 5 ECA launcher lifted off from Europe’s Spaceport in French Guiana on a journey to place two telecommunications satellites, Astra 3B and COMSATBw 2, into geostationary transfer orbits.

Liftoff of flight V194, the 50th Ariane 5 mission, took place at 00:01 CEST (22:01 UTC; 19:01 French Guiana). The target injection orbit had a perigee altitude of 250 km, an apogee altitude at injection of 35 786 km and an inclination of 3º. The satellites were accurately injected into their transfer orbits about 28 and 33 minutes after liftoff, respectively.

Astra 3B will be located at 23.5°E and provide direct-to-home broadcast services and two-way broadband relay across Europe and the Middle East in the Ku- and Ka bands. COMSATBw 2 will deliver services for the German Bundeswehr (armed forces).

The payload mass for this launch was 9116 kg; the satellite masses totalled 7971 kg, with payload adapters and dispensers making up the additional 1145 kg.

Flight V194, originally foreseen in March was delayed several times due to a series of technical problems of equipment within the main stage. This delay implies that the remaining seven months of 2010 will be very busy, with six more launches of Ariane 5 to go. The ability to sustain high launch rates has already been demonstrated: during the 12-month period, from August 2007 to August 2008, there were nine launches (V177 – V185).

The Ariane 5’s cryogenic, liquid-propellant main engine was ignited first. Seven seconds later, the solid-propellant boosters were also fired, and the vehicle lifted off a fraction of a second later. The solid boosters were jettisoned 2 min 20 sec after main engine ignition, and the fairing protecting the payload during the climb through Earth’s atmosphere was discarded at 3 min 9 sec. The launcher’s main engine shut down at 8 min 55 sec; six seconds later, the main cryogenic stage separated from the upper stage and its payload.

Four seconds after main stage separation, the engine of the cryogenic upper stage was ignited to continue the journey. This engine shut down at 24 min 45 sec into the flight, at which point the vehicle was travelling at 9372 m/s (33 740 km/h) at an altitude of 633 km and the conditions for geostationary transfer orbit injection had been achieved.