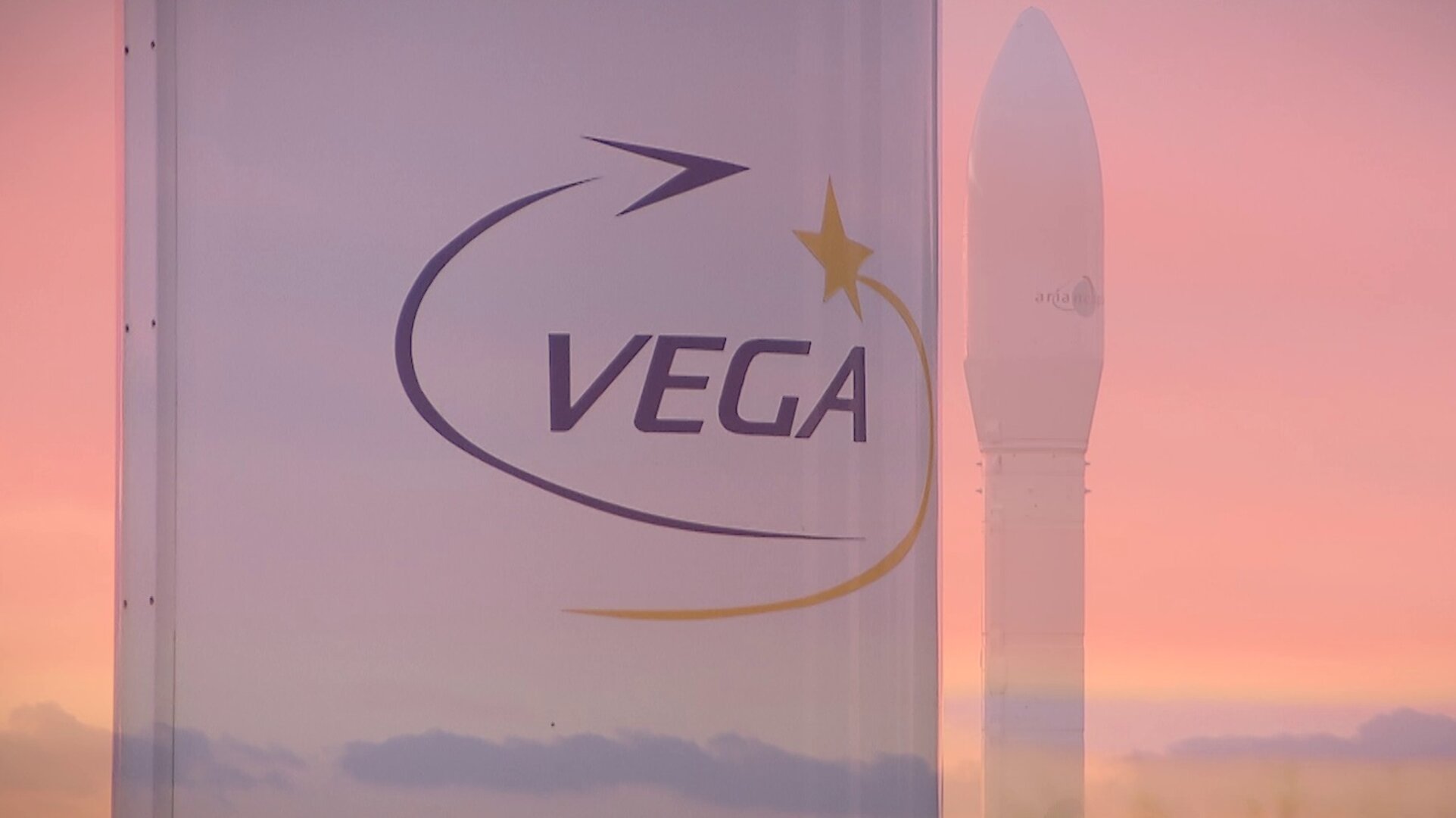 Vega is proving its reliability. Based on this heritage, ESA and European industry are building new elements that will increase Vega’s performance, capabilities and flexibility from mid-2019.

A proof of concept flight on Vega of the Small Spacecraft Mission Service is planned for mid-2019.

This service is based on a range of specially developed dispensers which will allow launch operator Arianespace at Europe’s Spaceport in Kourou, French Guiana to optimise Vega launch capacities.

This is expected to bring socio-economic benefits to Europe, particularly in the light satellite applications business.

Following this, a consolidated Vega, Vega-C will take its first flight at the end of 2019 to carry larger, heavier payloads up to 2300 kg.

It has new more powerful first and second stage motors, the P120C and Zefiro-40 respectively, providing the thrust at liftoff. Both motors were successfully tested this summer.

This Attitude Vernier Upper Module+, or AVUM+, was tested recently (see video here) at ESA’s Technical Centre in the Netherlands to prove it can withstand the forces of launch.

A larger, lighter fairing has been developed with new materials and manufacturing techniques.

ESA’s Space Rider reentry vehicle will be launched on Vega-C. It will provide an in-orbit platform for payloads of up to 800 kg.

Its Orbital Service Module, a modified version of the Vega-C AVUM+, extends the time that can be spent in orbit by at least two months before Space Rider returns with its cargo to Earth to land on ground.

The maiden flight is planned for 2021.

A Vega electrical nudge upper stage, Venus, will transfer one-tonne satellites into higher orbits and will be used on Vega-C to extend its market reach to more complex scientific missions and for constellation replacement services.

An evolution of Vega, Vega-E, with a family of configurations based on common building blocks will further increase competitiveness beyond 2025.

Details of Vega’s developments were presented at the 69th International Astronautical Congress on 1–5 October 2018, in Bremen, Germany (http://www.iafastro.org/). Download the presentation here (.pdf) and paper submitted to the IAC here (.pdf).

These Vega developments are the result of the vision set out at the ESA Council Meeting at Ministerial Level in 2014. In November 2019, the Ministerial Council will meet again to discuss Space19+ to direct Europe’s ‘next generation’ ambitions in space, and address the challenges facing not only the European space sector but also European society as a whole.