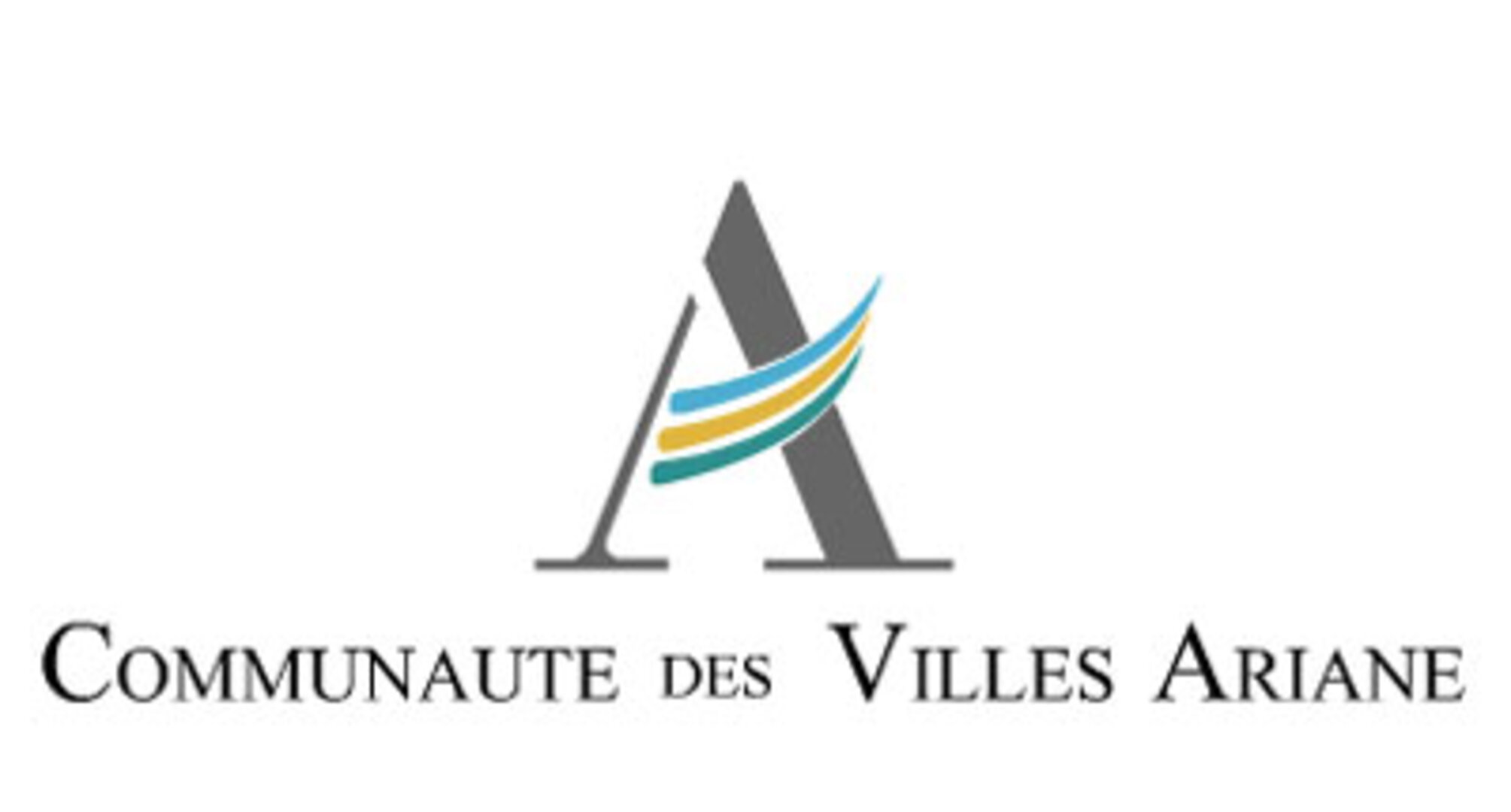 In 1998, the Community of Ariane Cities was formed. Its aim is to promote the economic, cultural and educational development of cities that contribute, directly or indirectly, to European space activities.

ESA, CNES and Arianespace are members of this association which has as its founder members Bordeaux, Courcouronnes, Evry, Les Mureaux, Vernon and Toulouse in France; as well as Kourou, Sinnamary, Cayenne and Matouri in French Guiana; Charleroi and Liège in Belgium; Colleferro and Turin in Italy; and Bremen in Germany. It now has 18 city members as well as industrries throughout Europe and cooperating partners.

In 2000 the Community of Ariane Cities organised its first summer university in Bremen, Germany on launcher technology and apace utilisation. Altogether 16 European students and young engineers attended this course which gave them an opportunity to learn more about the space industry and a chance to exchange ideas with colleagues in other countries. Since then, the summer university has taken place yearly with a different venue each year.