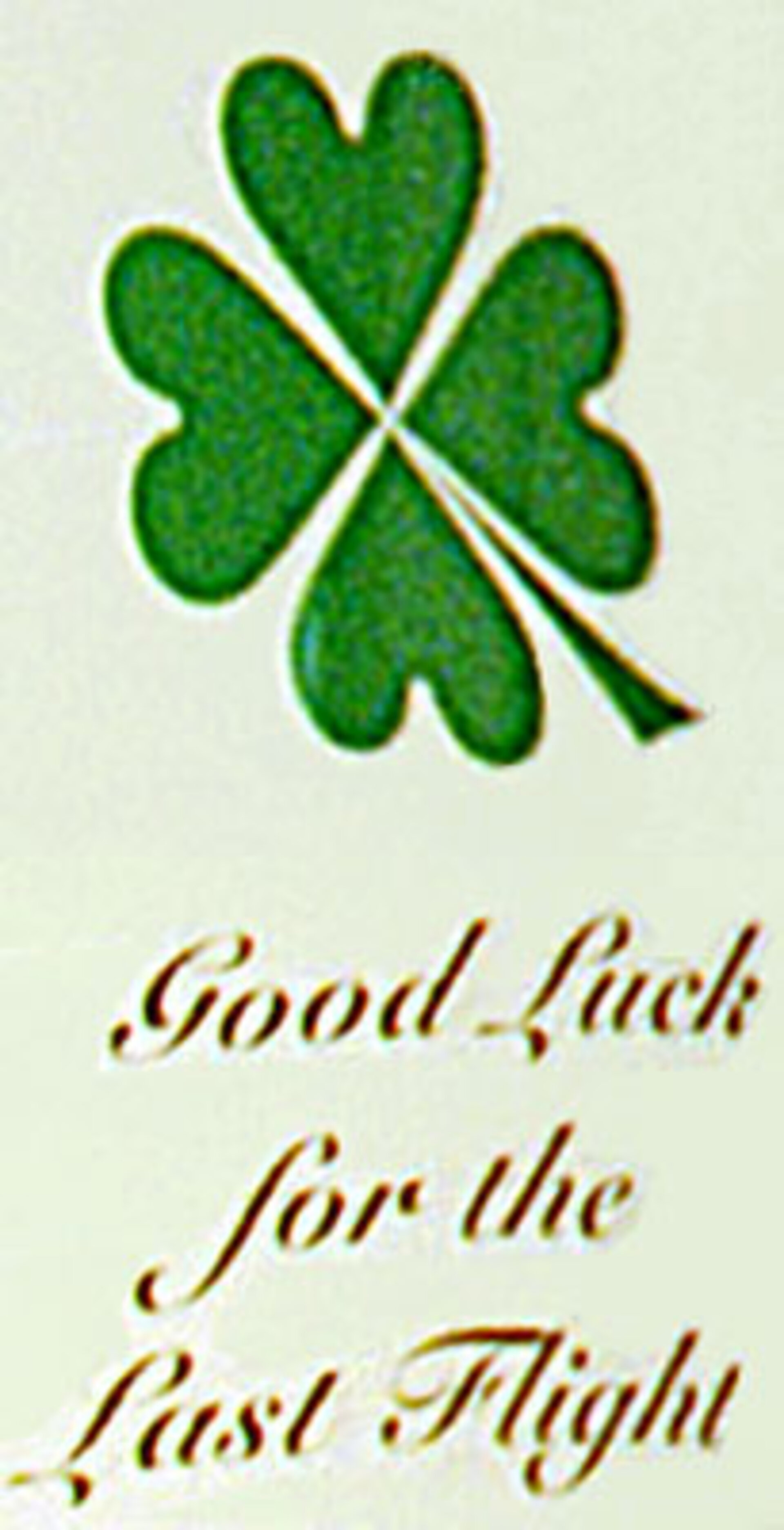 This morning’s launcher was an Ariane 44L, the most powerful version of the Ariane-4 family. It is the 40th time that this configuration has been used. Ariane 44L carries four large liquid strap-on boosters to augment the launcher’s thrust at liftoff and during the initial ascent. For Flight 159, each booster was adorned with a green clover leaf bearing the inscription “good luck with the last flight”.

On board historic Flight 159 was an Intelsat 907 satellite. During its lifetime the Ariane-4 launcher has put a total of 23 Intelsat satellites into orbit, a reflection of the company’s confidence in this launcher.

Now that Ariane 4 has been ‘honourably retired from service’ its place will be taken by generic Ariane-5 launchers. The continuity of services from Europe’s spaceport in Kourou, French Guiana, is ensured by the latest order for Ariane-5 launchers, placed by Arianespace at the end of January.

The next launch from Kourou by an Ariane-5 launcher is scheduled to take place in March/April.