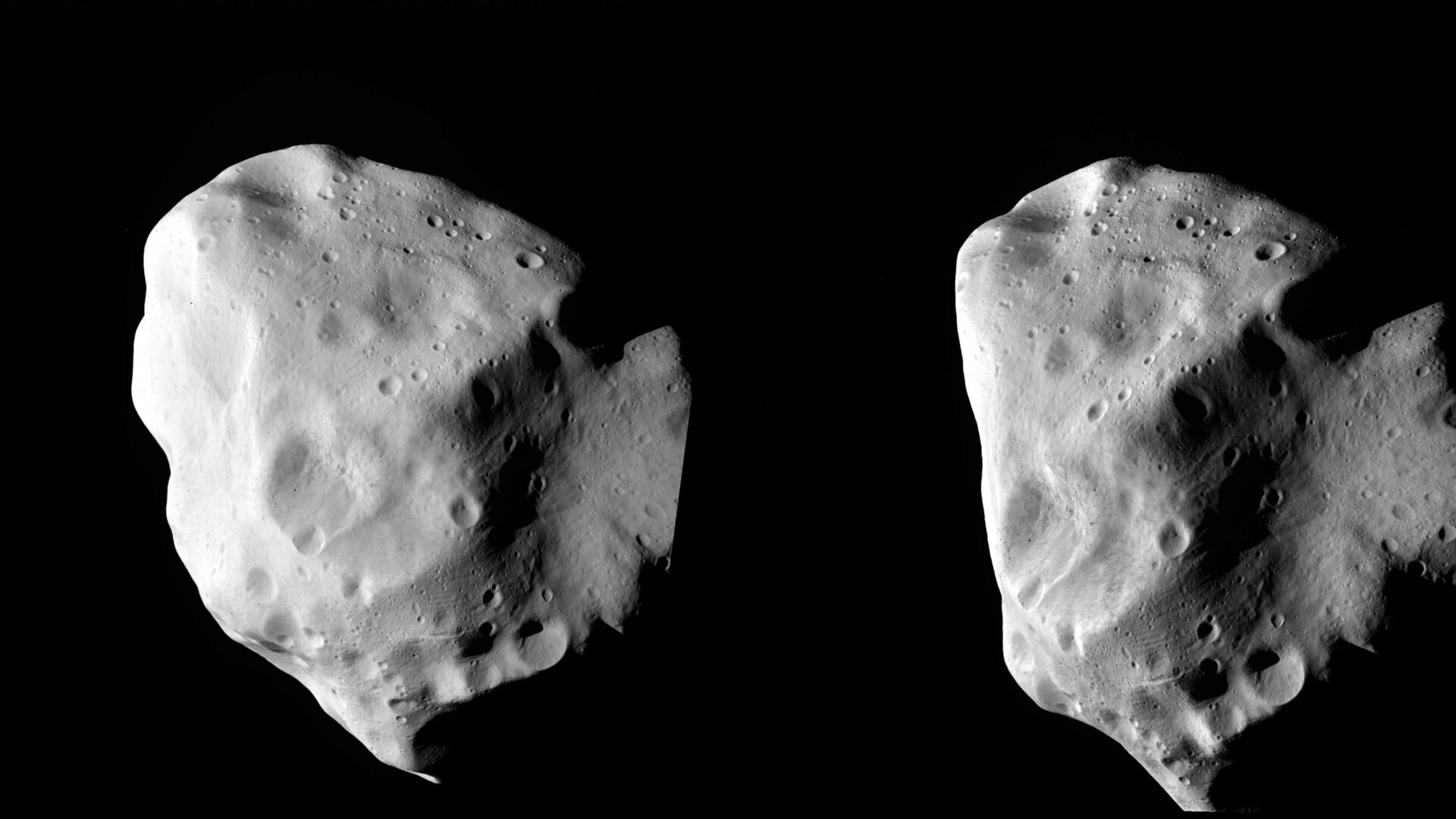 The international effort to find, confirm and catalogue the multitude of asteroids that pose a threat to our planet has reached a milestone: 15 000 discovered – with many more to go.

The number of catalogued asteroids approaching Earth has grown rapidly since the count reached 10 000 only three years ago.

Near-Earth objects, or NEOs, are asteroids or comets with sizes ranging from metres to tens of kilometres whose orbits come close to ours, meaning they could hit our planet.

The discovered NEOs are part of a much larger population of more than 700 000 known asteroids in our Solar System.

“The rate of discovery has been high in the past few years, and teams worldwide have been discovering on average 30 new ones per week,” says Ettore Perozzi, manager of the NEO Coordination Centre at ESA’s centre near Rome, Italy.

“A few decades back, 30 were found in a typical year, so international efforts are starting to pay off. We believe that 90% of objects larger than 1000 m have been discovered, but – even with the recent milestone – we’ve only found just 10% of the 100 m NEOs and less than 1% of the 40 m ones.”

Today, the two main discovery efforts are in the US: the Catalina Sky Survey in Arizona, and the Pan-STARRS project in Hawaii, jointly accounting for about 90% of the new bodies found.

ESA is contributing through its Space Situational Awareness programme, setting up the centre in Italy to combine new and existing European telescope data and support a new network to distribute information.

“The centre maintains the European Risk List, containing all objects for which an Earth-impact probability cannot yet be ruled out, however low,” says Detlef Koschny, heading the NEO element of the Space Situational Awareness office.

“There is only a tiny impact probability for any known object in the next 40 years, but all NEOs bear close watching to refine and understand their orbits.”

In recent years, astronomers working with or sponsored by ESA have concentrated on follow-up observations, confirming new objects and obtaining more reliable orbits. Some of this work was done with ESA’s own observatory on Tenerife in the Canary Islands.

Others have been instrumental in imaging or confirming the orbits of particularly interesting objects, such as asteroid 2016 RB1, which grazed our planet on 7 September 2016 by 34 000 km, within the orbit of many telecom satellites.

In the coming years, the pace of discovery is likely to increase.

ESA is developing new ‘fly eye’ telescopes to conduct automated nightly wide-sky surveys with their very large fields of view. These are expected to begin operating around 2018. The Large Synoptic Survey Telescope, being built in Chile, is set to begin hunting space rocks in the near future.

These future telescopes offer the almost complete sky coverage and depth needed for humanity to be sure that as many NEOs as possible are discovered and identified before posing any threat.