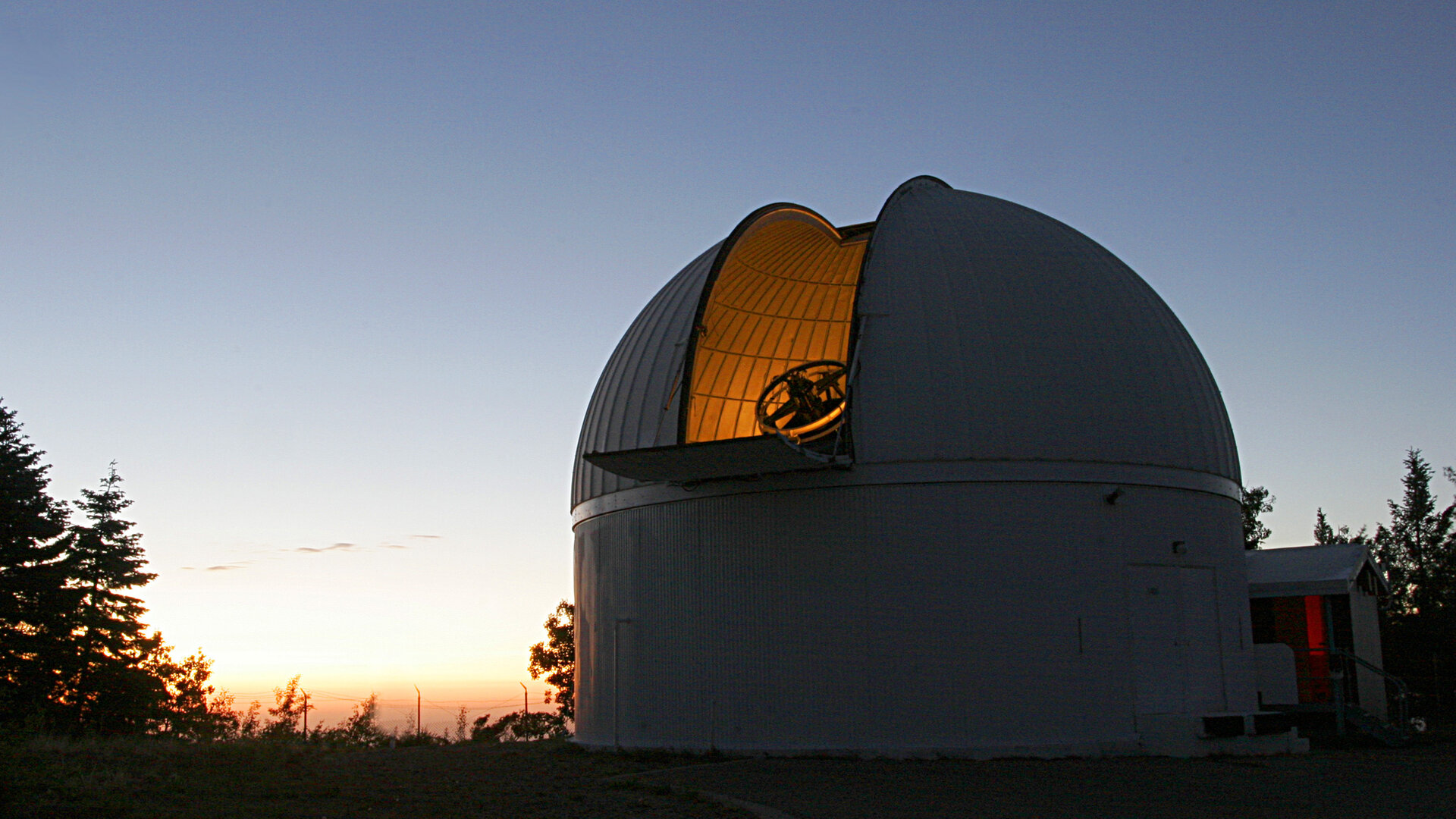 Spotting a previously unknown asteroid for the first time always raises the big question: is there a risk it will impact Earth?

Yet, upon discovery, analysts often have very little to go on. The initial image from the observatory, survey team or individual backyard astronomer who spotted the rock typically gives only basic information – its location in the sky and its brightness – and sometimes these aren’t known terribly accurately.

The most crucial information needed to determine with any degree of confidence whether it is a ‘near-Earth object’ (NEO) – and that it will miss Earth (or not) – is the new object’s path. And determining that requires a series images acquired over a period of days or even months.

“We need multiple follow-on images to compute the trajectory and make a risk estimate, but even then the uncertainty can be very large. It really takes many months of observations to get a good, reliable impact risk estimate, and in the meantime, there can be reason to worry,” says Ettore Perozzi of the NEO Coordination Centre at ESA’s facility in Italy.

This is precisely what happened on 19 October, when asteroid 2016 WJ1 was discovered by the Catalina Sky Survey.

Additional images were taken by observers worldwide over the next few weeks, including by a team working at ESA’s own observatory on Tenerife in the Canary Islands, but uncertainty of the path meant that a possible close approach in June 2065 – with a worrying impact probability of about 1 in 8000 – could not be excluded.

“The additional images allowed us to refine our knowledge of the trajectory sufficiently to begin searching astronomical archives, to see if anyone had previously imaged this asteroid without having recognised it as such,” says Marco Micheli, observer at the NEO centre.

If any were found, the team would score what astronomers call a ‘precovery’ – short for pre-discovery.

The investigation quickly bore fruit: images found online from the Pan-STARRS survey taken earlier in October showed what might be the target asteroid.

While these were inconclusive, the team assumed they were, in fact, accurate and then used these to call up additional, highly accurate images from a Canadian astronomical image search system.

Bingo: two sets of images from 4 and 5 July 2003 with the Canada–France–Hawaii Telescope were found.

“After careful inspection we were able to pinpoint the object, and the team were able to perform some very accurate determinations,” says Detlef Koschny, responsible for the NEO portion of ESA’s Space Situational Awareness programme.

“The result was that we could preclude any risk of Earth impact from asteroid 2016 WJ1 anytime soon or well into the future.”