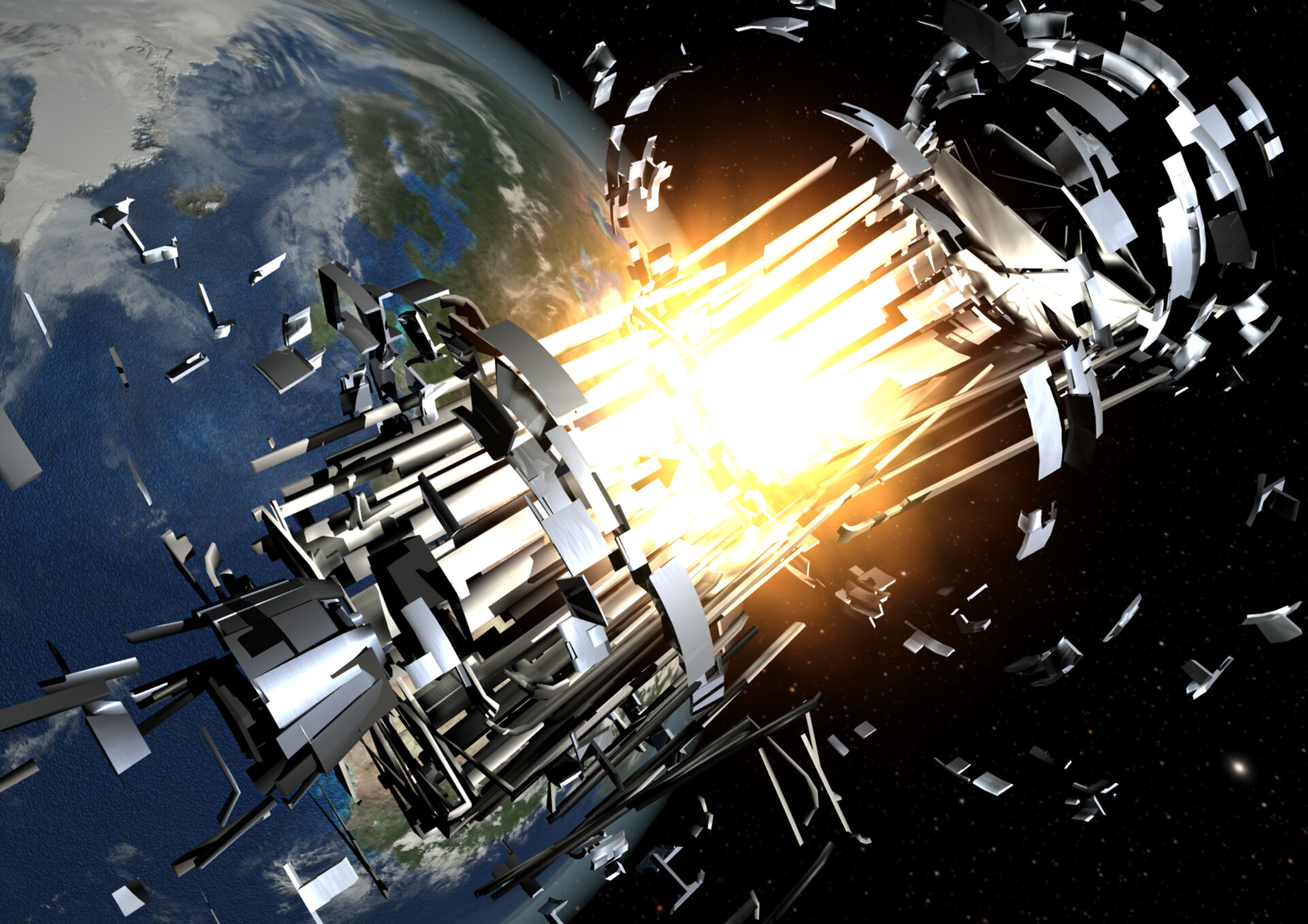 Across a satellite’s working life, batteries keep the craft’s heart beating whenever it leaves sunlight. But after its mission ends, those same batteries may threaten catastrophe.

Space debris mitigation rules require the complete deactivation of electrical power sources aboard a satellite on retirement, in order to guard against explosive accidents that might produce fresh debris dangerous to other satellites.

Now a new study by ESA’s Clean Space initiative – tasked with reducing the space industry’s environmental impacts on both Earth and space – aims to evaluate battery behaviour after a satellite shuts down, assessing the risk of breakup and ensuring full ‘passivation’.

Batteries are among a satellite’s bulkier items of equipment. Typically, they feed their host with power during launch. Once in orbit, it switches to power from its solar arrays, but the battery is an important backup to store power for eclipses and emergencies.

To reach the high reliability and performance a satellite demands, extending across many months or years, batteries are carefully designed and extensively tested in advance of launch.

By contrast, their behaviour after their parent mission has been shut down remains a relative blind spot.

As a satellite drifts freely, could batteries endure the harsh environment of orbit – including wild temperature swings, degradation of thermal control and components as well as radiation exposure – without leakage or bursting?

Some past satellite breakups have been triggered by battery malfunctions, although mostly before the 1990s and involving older non-lithium designs.

This multidisciplinary study aims to ensure a fully inert power system at the end of a mission, perhaps through physical disconnection, while also preventing accidental premature passivation.

Bidders are welcome on this contract. For more information check the invitation package, accessible via ESA’s tendering system.