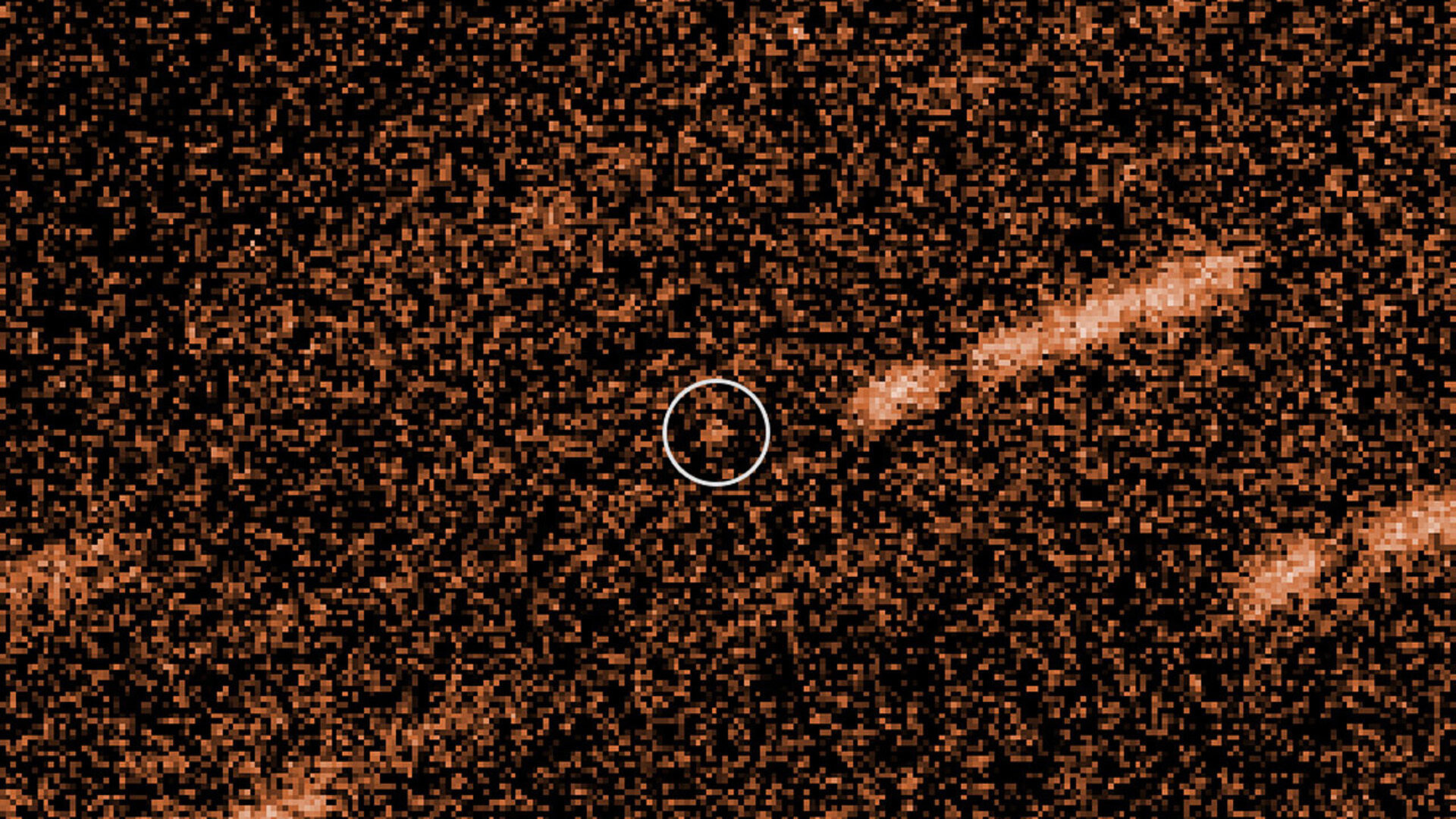 A new partnership between ESA and the European Southern Observatory will help the Agency’s asteroid team to find potentially hazardous space rocks and is already helping to determine which ones might not be so dangerous after all.

The first near-Earth object (NEO) ‘recovery’ campaign has been carried out under a new collaboration between ESA and the European Southern Observatory (ESO).

Until now, asteroid 2009 FD had been ranked among the top five in a list of the most threatening objects, but new observations using ESO's Very Large Telescope (VLT), at Cerro Paranal, Chile, have shown that it is less likely to hit Earth than had been feared.

The goal of the recovery campaign was to re-image 2009 FD, discovered in 2009, and reconfirm its trajectory.

The observations were made by a joint ESA–ESO team, which obtained images of the area of the sky where the object was located on five different nights, between 30 November and 5 December 2013.

“We can now definitely say the probability of 2009 FD hitting Earth is substantially zero until at least 2185.”

The new ESA–ESO cooperation began in late 2013, and helps to address the need to use larger, more capable telescopes to precisely confirm the orbits of discovered NEOs, tasks traditionally done by smaller and often even amateur observers.

Under the cooperation, ESO will allocate 11 hours of observation time in each 6-month observing semester to ESA’s SSA programme.

“This time allocation will be very useful for quick and accurate confirmations of the most hazardous NEOs,” says Olivier Hainault, principle investigator at ESO.

“Twenty-two hours per year is equivalent to two to three nights of observing time – not a small amount! It’s about the duration of many other observing projects using the VLT. The amount of time can be adjusted if needed.”

Space rocks could hit our planet

NEOs are asteroids or comets with sizes ranging from metres to tens of kilometres and with orbits coming close to that of Earth’s. Of the more than 600 000 known asteroids in our Solar System, almost 10 000 are NEOs.

NEOs could potentially hit our planet and, depending on their size, produce considerable damage. While the chance of a large object hitting Earth is very small, it would be highly destructive, so active detection and tracking efforts are necessary.

Before these observations were obtained, asteroid 2009 FD was ranked among the top five objects in the risk list. Now the associated value on the ‘Palermo scale’ has dropped by almost a factor of ten to a value of –2.6 (from –1.8 on the logarithmic scale). For technical and scientific details see: http://neo.ssa.esa.int