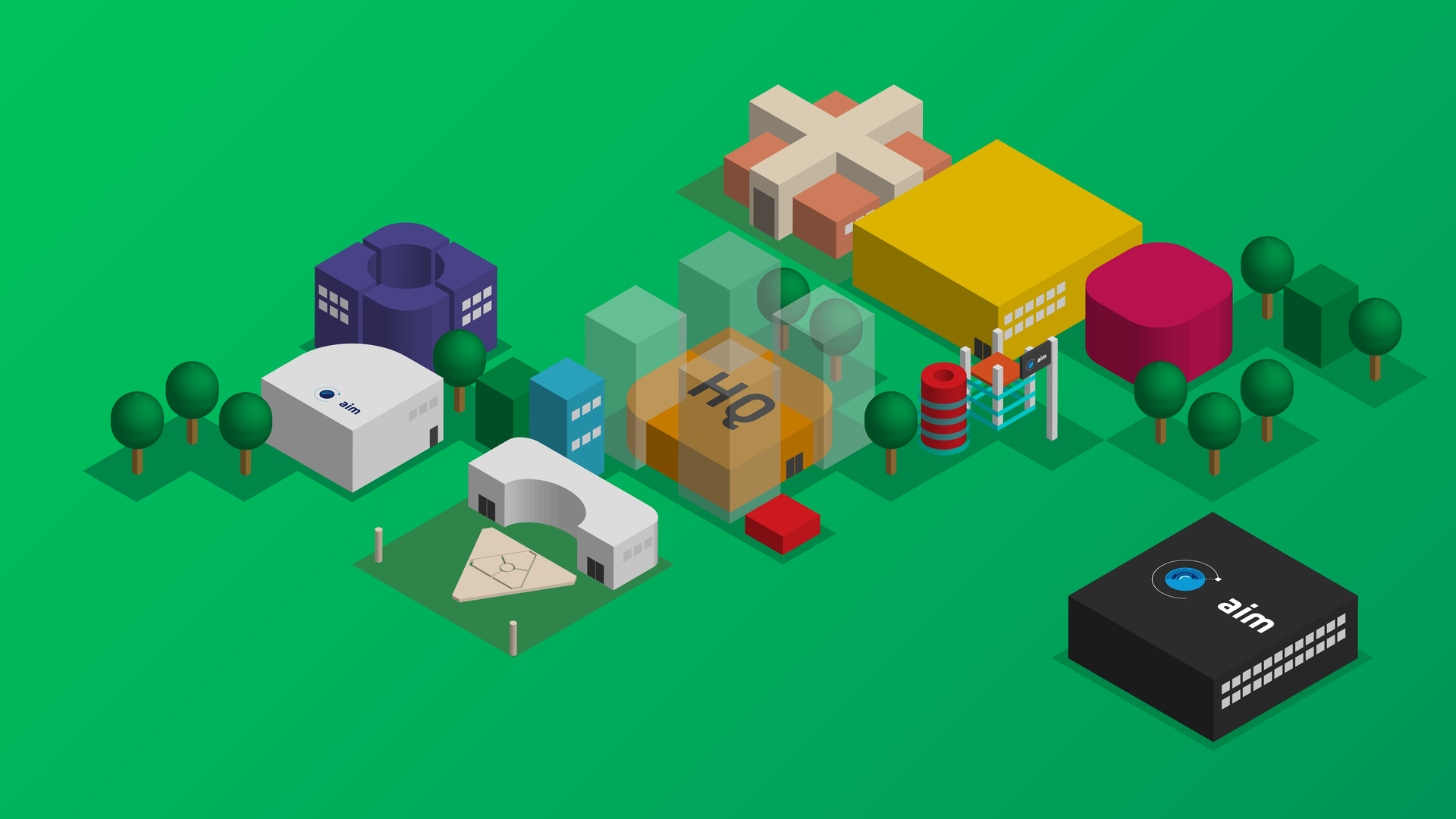 How to get people involved in a space mission from its concept to the actual launch date and beyond? With this question in mind a group of students from MediaLab Amsterdam has been sent on their way to come up with an answer. They are exploring the possibilities of creating something that has not been done before for ESA: an interactive game!

This game is being developed using the AIM mission currently under study at ESA. The intention is to create a platform where interested people can do something fun and learn a little more about the mission. The chosen concept is a mobile application that would be downloadable for both IOS and Android phones after release.

But how to go about such a project? First, it is important to understand the target audience. So the students went out on the streets in several Dutch cities to find out what the general public already knows about ESA and how this knowledge could be used to their advantage. If you make a mobile application, is it necessary to explain in detail what ESA is and does or can the game be played without this knowledge?

The "Space Challenge" students work in three-week cycles called “sprints” after which they report back to us on their progress in a review session. These sessions are attended by a support group from the ESA AIM team, including Paolo Concari, telecommunications expert, and Linda Carrette, communication liason for the game.

In the first sprint the students had come up with a range of mini-games on paper that were both informative and fun to explore. Their concepts were then honed after testing them out on numerous passers-by. As such they were able to define the problems, such as should the instructions be verbal or purely visual, and how much background information on the mission is needed to be able to play the game?

“The second and third sprint gave us more insight into the design proposals for the game and peripherals,” says Linda. The ESA AIM team got an impressive sneak preview into the basics of game designing as well as what other marketing strategies could be used in combination with playing a game. The students from their part learnt more about the AIM mission, and ESA as a whole. The creative session that followed formed the basis for some novel ideas.

The game is currently being developed to such a stage where a playable demo will be available from the AIM website. Follow @esaGSP or @ESA_Tech on Twitter for more information.