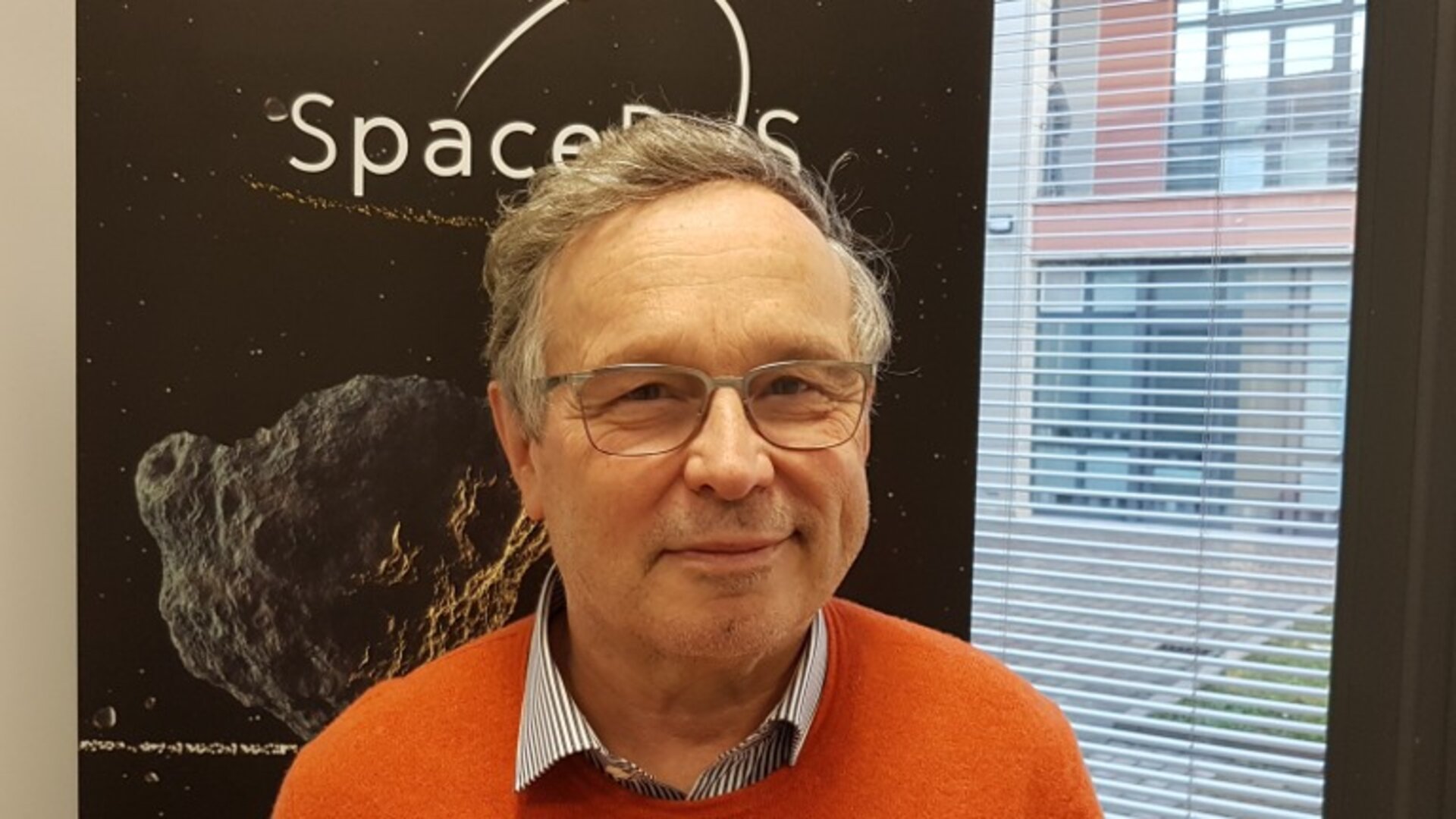 Andrea, a professor of mathematics at Pisa University who passed away unexpectedly yesterday, devised the original Don Quijote asteroid deflection demonstration concept: to shift the orbital trajectory of an asteroid through the impact of one spacecraft, while a second spacecraft performs close-up post-impact observations to validate the experiment.

The 2005 Don Quijote was a paper study but had a wide influence in the planetary defence community, leading in turn to the international Asteroid Impact and Deflection Assessment (AIDA) mission, with NASA contributing the DART impactor spacecraft and ESA producing the monitor spacecraft – initially termed AIM, now under development as the Hera mission.

Andrea has also been a pioneer in a discipline started by him and a few others at the end of the past century: asteroid impact monitoring. His precursor activities at the end of the 1990s and beginning of this century were fundamental in establishing the first automated system to compute the probabilities that an asteroid could impact the Earth in the future.

This information was made publicly available though the well known NEODyS service at the University of Pisa. In line with these activities, he and some colleagues founded the SpaceDyS company in 2011, producing software for orbit determination.

Shortly afterwards Andrea promoted the creation at ESA of a centre to monitor NEOs, resulting in the NEO Coordination Centre, based at the Agency’s ESRIN centre in Frascati, Italy.

Andrea was also an early supporter of the European-Japanese BepiColombo mission to Mercury. He helped devise the MORE radio science experiment, currently on its way to the innermost planet aboard BepiColombo. This will measure the gravity field of Mercury and better constrain its mysterious inner structure.

“Andrea was always passionate about his work,” recalls Andres Galvez, heading ESA’s Science Studies & Systems Support Team. “Andrea had an unconventional approach, but also a way of convincing people that the projects he was involved in were worthwhile – in spite of being risky – which ended up making an impact.”

Andrea put forward Don Quijote as a mission that could provide a vital missing link in the chain from asteroid threat identification to threat mitigation. The concept found favour with the US National Academy of Sciences, and the rest is history.

Andrea’s legacy will be part of ESA's Space19+ conference as the Hera mission he inspired is today proposed as a cornerstone of the Agency's new Space Safety Programme.