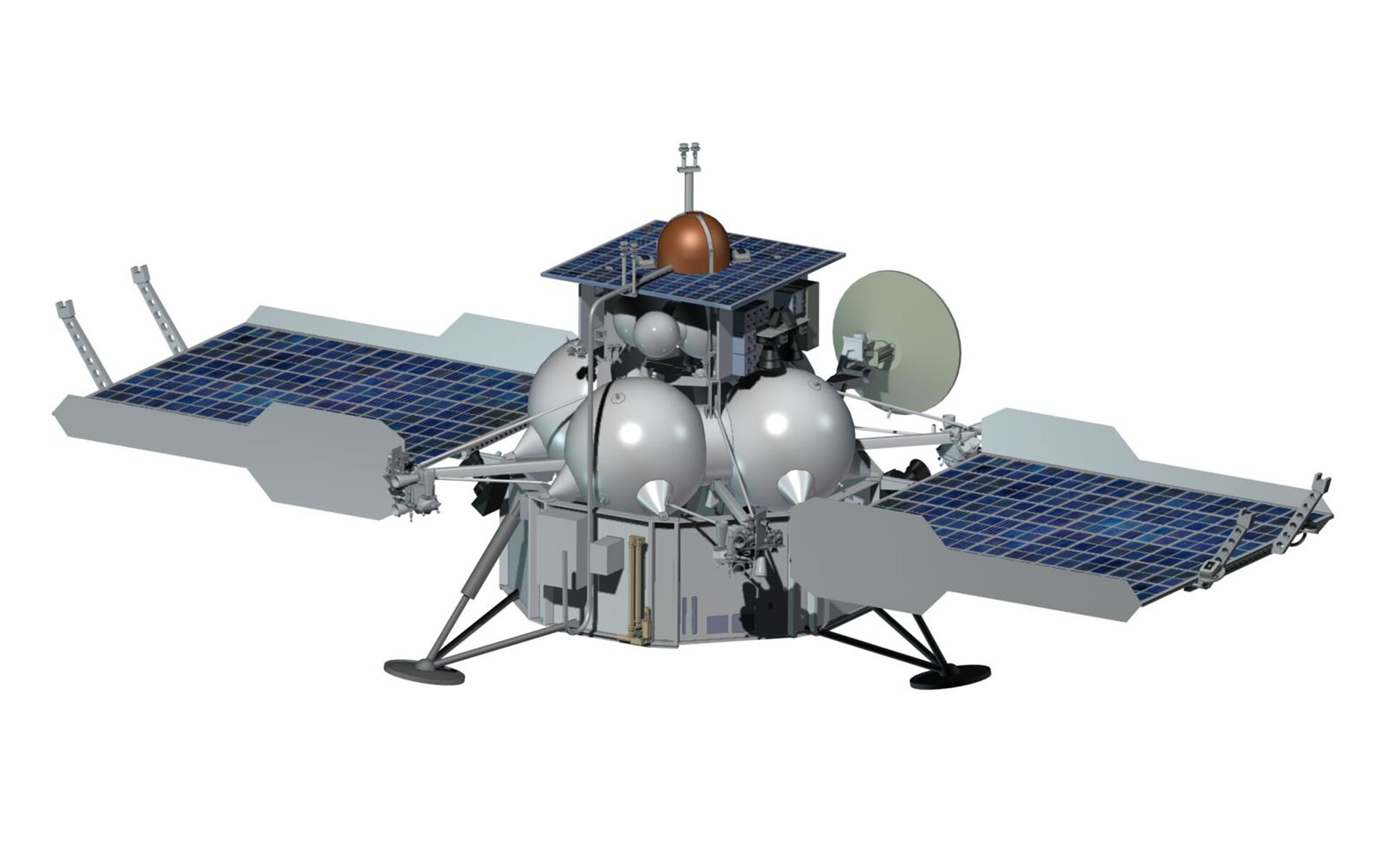 UPDATED 15 January 10:15 CET. An international campaign to assess the imminent atmospheric reentry of Russia's Phobos–Grunt Mars craft has been put in place by the 12-member Inter-Agency Space Debris Coordination Committee. The participants include NASA and Roscosmos, and the campaign is being coordinated by experts in ESA's Space Debris Office.

ESA experts are working with international partners in a coordinated prediction campaign focused on Phobos–Grunt, a Russian Mars mission that is expected to largely burn up in Earth's atmosphere in the next few days.

Phobos–Grunt was launched on 8 November 2011 into an initial Earth orbit of 206 x 341 km. The injection into an Earth-escape trajectory to Mars failed, and the spacecraft was declared lost by the Russian space agency, Roscosmos, on 13 December.

On 2 January, a comprehensive reentry prediction campaign for Phobos–Grunt was begun by the Inter-Agency Space Debris Coordination Committee (IADC), a technical forum for the worldwide coordination of activities related to human-made and natural debris in space.

Orbit data for Phobos–Grunt are provided mainly by the US Space Surveillance Network and the Russian Space Surveillance System. In addition, European radars based in Germany and France are also providing orbit calculations. Based on this, ESA is issuing reentry prediction bulletins to its Members States.

"Right now, due to the large number of uncertainties in the orbit and space environment affecting the satellite, the indications are that Phobos-Grunt could reenter between 13 and 17 January, between 51.4°N and 51.4°S," says Prof. Heiner Klinkrad, Head of ESA's Space Debris Office.

UPDATE: ESA experts now expect Phobos-Grunt to re-enter in the late afternoon/early evening (CET) of 15 January 2012, with an uncertainty of +/- 4 hours.

He adds that this window will shorten as we approach reentry.

"Analyses by Roscosmos and NASA indicate that the fuel tanks, filled with unsymmetrical dimethylhydrazine – referred to as UDMH – will burst above 100 km altitude, release the propellant and largely demise thereafter."

"This, combined with a relatively low dry mass of just 2.5 tonnes, means that Phobos–Grunt is not considered to be a high-risk reentry object."

"Roscosmos expects that at most, some 20 to 30 fragments may reach Earth's surface, with a total mass of less than 200 kg."

Since the beginning of the space age, there has been no confirmed report of an injury resulting from reentering space objects.

Results from the Phobos–Grunt reentry campaign will be used by IADC members to improve reentry models and make future predictions more accurate.

In 2009, ESA launched the Space Situational Awareness Preparatory Programme, which, in part, aims to design a network of surveillance and tracking systems and novel data processing technologies that will enable Europe to build up a complete catalogue of orbiting objects.

This system will provide highly accurate data to reduce the threat from on-orbit collisions and improve predictions of where and when uncontrolled satellite re-entries could occur.