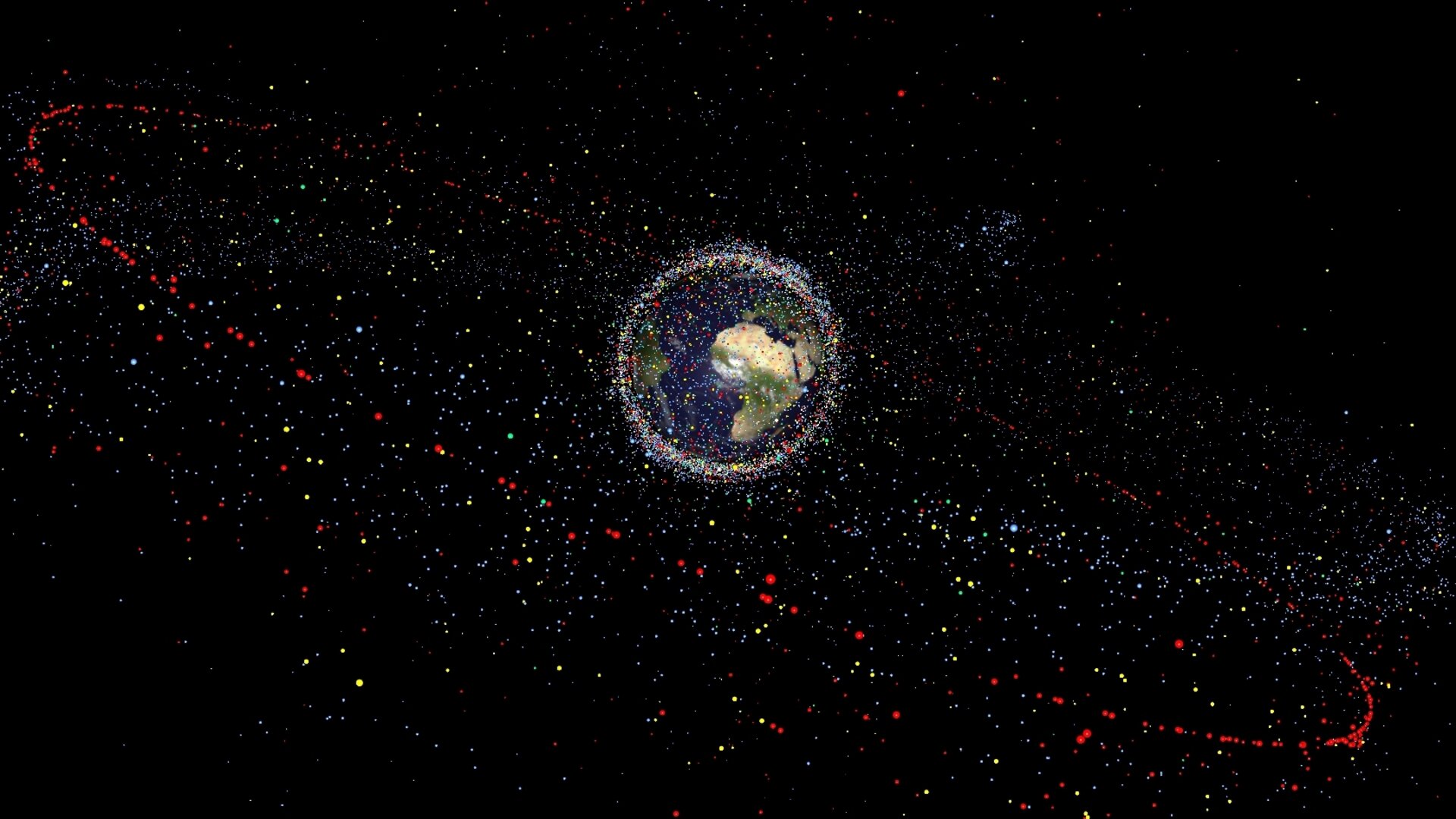 The continuing growth in space debris poses an increasing threat to economically vital orbital regions. Next week, hundreds of top experts from across the globe will meet at Europe’s largest-ever debris forum to share their latest research findings and discuss potential solutions.

All human-made objects now in space result from the near-5000 launches by all spacefaring nations since the start of the space age. Around two thirds of catalogued objects originate from orbital break-ups – more than 240 explosions – and fewer than 10 known collisions.

The 2009 collision between America’s Iridium-33 civil communications satellite and Russia’s Kosmos-2251 military satellite destroyed both and created a large amount of debris – more than 2200 tracked fragments.

“Any of these objects can harm an operational spacecraft,” says Heiner Klinkrad, Head of ESA’s Space Debris Office.

Heiner explains that satellite collisions with fragments larger than 10 cm would be catastrophic, releasing hazardous debris clouds that can cause further catastrophic collisions that may lead to increasing debris in some orbits.

“Space debris mitigation measures, if properly implemented by satellite designers and mission operators, can curtail the growth rate of the debris population. Active debris removal, however, has been shown to be necessary to reverse the debris increase,” says Heiner.

The ultimate goal is to prevent collisional cascading from setting in over the next few decades.

“As this is a global task, active removal is a challenge that should be undertaken by joint efforts in cooperation with the world’s space agencies and industry,” says Thomas Reiter, Director of Human Spaceflight and Operations.

“ESA, as a space technology and operations agency, has identified the development of active removal technologies as a strategic goal.”

During four days, the conference will present and discuss the latest results, define future directions of research, and look at active debris removal.

More than 300 researchers, engineers, policy-makers, space law specialists, insurance underwriters, space and ground system operators, and institutional organisations such as the EU and the UN are expected to attend.