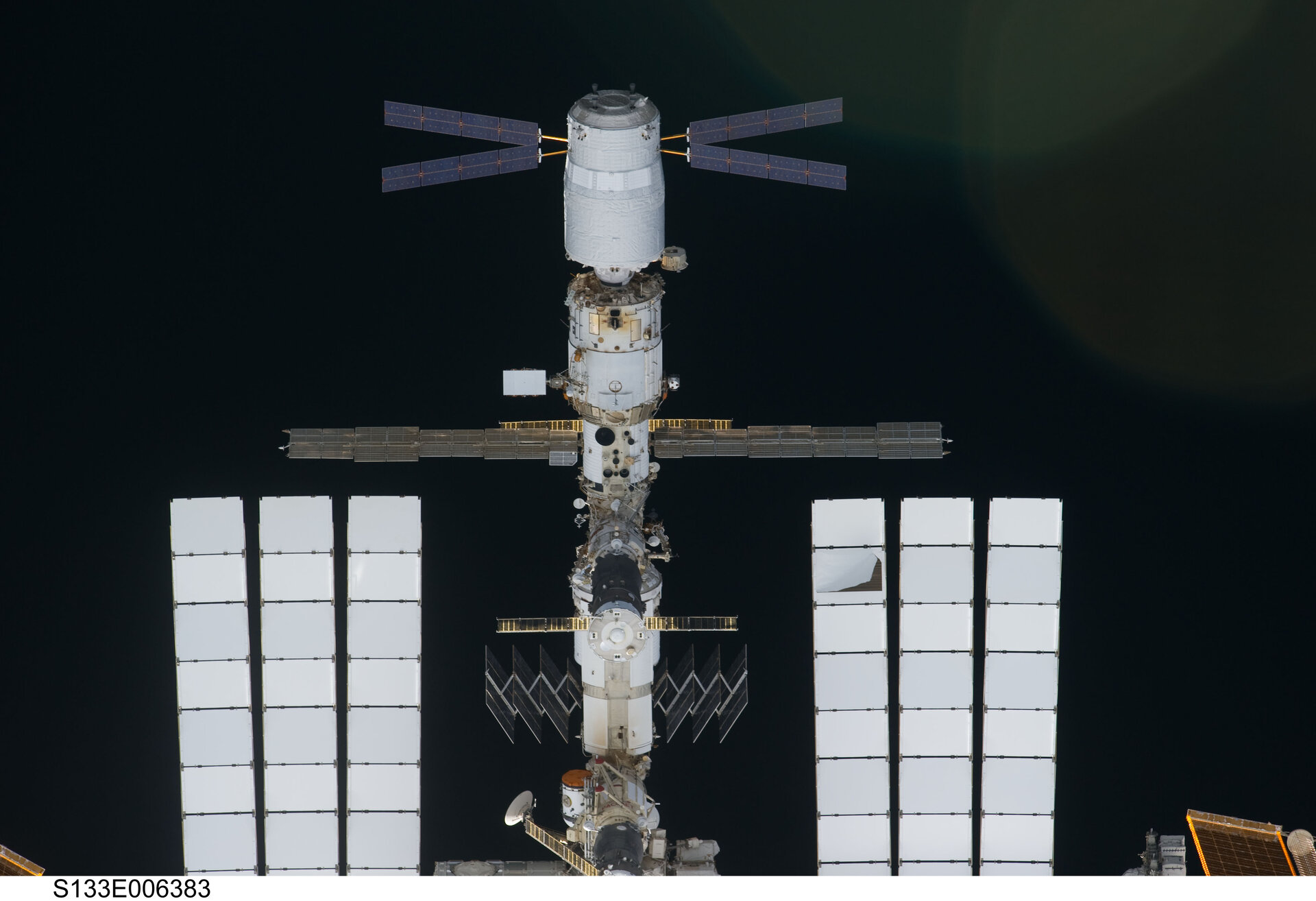 Johannes Kepler (1571-1630) was a German astronomer and mathematician who is best known for discovering the laws of planetary motion. Starting his career as a teacher in Graz, he later moved to Prague where he worked with the Danish astronomer Tycho Brahe. Kepler's work contributed greatly to the scientific and technical progress of Europe and enabled space exploration today.

2009 - the year ATV-2 was named - was the International Year of Astronomy, and the 400th anniversary of the publication of one of Kepler's most influential works, Astronomia Nova.

"We are proud that Europe's second ATV will carry the name of Johannes Kepler," said Simonetta Di Pippo, ESA's Director of Human Spaceflight at the time, when the name was revealed.

"A world-renowned European scientist, his name reflects how Europe's role in human spaceflight and exploration is rooted in a long tradition of science and technological progress. The next ATV mission will be the confirmation of Europe's commitment to and interest in the International Space Station for the years to come, as the first step in a global space exploration effort."

ATV Johannes Kepler was launched to the International Space Station on 16 February 2011 on an Ariane 5 launcher - the 200th Ariane launch - and it docked with the Zvezda module on 24 February. ATV-2 remained attached to the Space Station until July 2011, when it was filled with waste bags and unwanted hardware by the crew. The craft was deorbited over the Southern Pacific Ocean and perform a controlled reentry to burn up harmlessly in the atmosphere on 21 July.

ATV-2 carried 1760 kg of dry cargo, including food, clothes and equipment, 860 kg of propellant and 100 kg of oxygen. Most of the load on Johannes Kepler was propellant in its own tanks, needed for its own thrusters for periodic Station reboosts to compensate for atmospheric drag and possible other attitude control needs.