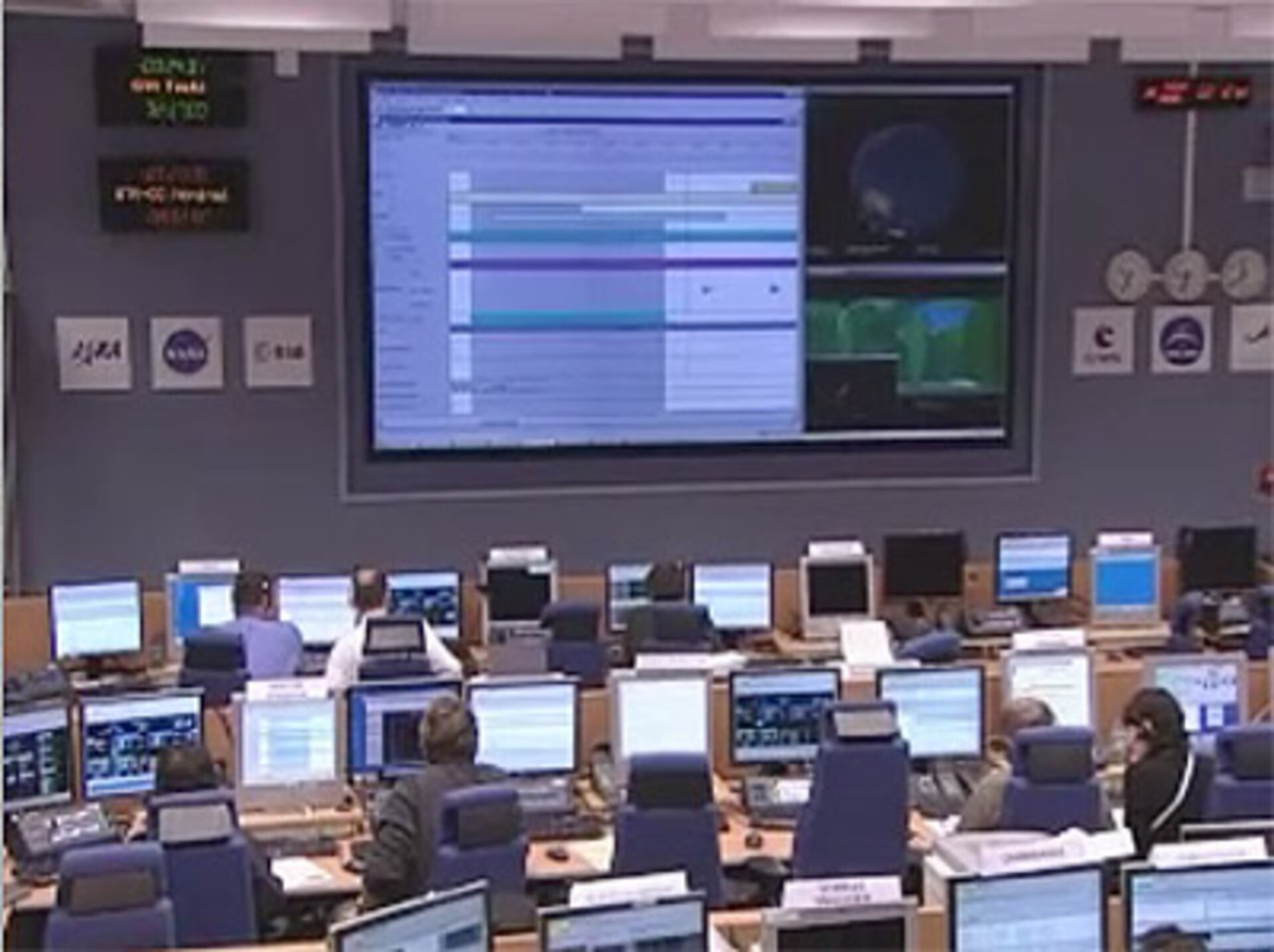 Europe’s Automated Transfer Vehicle introduces a new generation of spacecraft, capable of entirely automated rendezvous and docking. To close in on its target it will rely on two laser-based sensors, a telegoniometer and a videometer.

Jules Verne ATV’s laser rendezvous sensor will emit a signal and receive a reflection back from the International Space Station. Engineers at the ATV Control Centre and the astronauts on board ISS will monitor the spacecraft as it approaches for docking, making sure it follows a predefined corridor and that the spacecraft is flying at the right angle.

This complex system has back-up layers which will kick in if there are any problems. But should its two redundant chains break down, the ATV has a third, totally independent monitoring and safing unit which can be triggered to order the spacecraft to safely back-off from its target and return to its usual cruise mode.