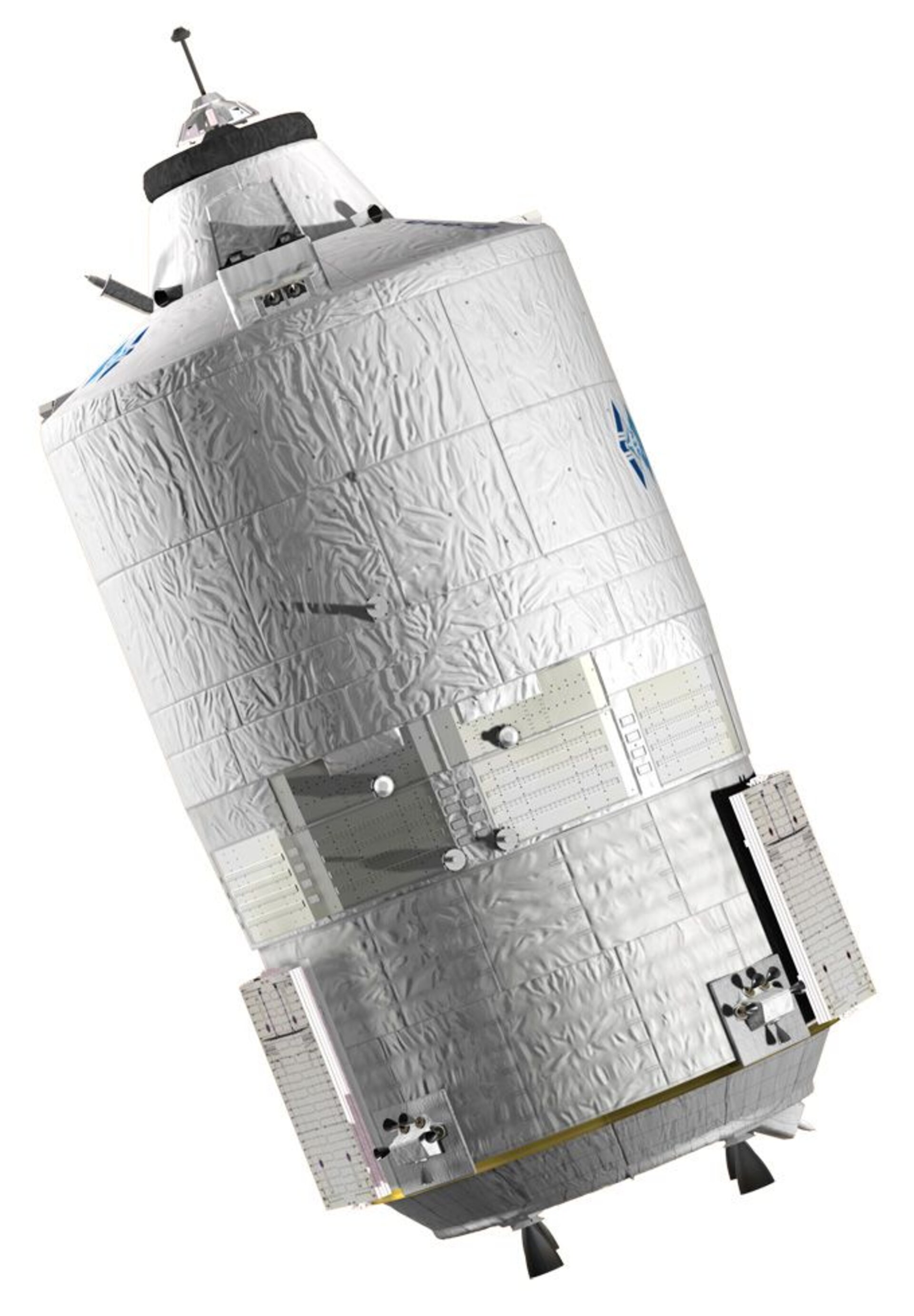 ATV-2 is almost ready for launch on 15 February from Europe’s Spaceport. It will be the heaviest load ever lofted into space by the Ariane 5 rocket, making the 200th flight of the European launcher even more spectacular.

ESA's latest Automated Transfer Vehicle space ferry, named after the German astronomer and mathematician Johannes Kepler, is now fully fuelled, its oxygen tanks are filled and most of the cargo from ESA and NASA is placed inside.

Only last-minute cargo of up to 400 kg will be added two weeks before launch using a special access device.

While the first ATV in 2008 performed a series of demonstrations on its way to the International Space Station (ISS), Johannes Kepler will head directly to its destination.

The planned journey includes some extra days to allow for possible delays, but the docking has to take place on 26 February to meet the busy ISS schedule.

Docking automatically, but controlled from Toulouse

ATV will navigate, fly and dock to the Station automatically, but it will be monitored and commanded from the ATV Control Centre (ATV-CC) in Toulouse, France. Despite its mass of about 20 tonnes, the ferry can manoeuvre itself to within a few centimetres.

During the docking, ESA astronaut Paolo Nespoli will stand by ready to interrupt the approach if necessary. ATV carries several separate systems to detect potential problems and to ensure the safety of the Station and its crew at all times.

The links between the ATV-CC, ATV, Ariane and control centre at Europe's Spaceport in Kourou, French Guiana, will be tested twice in realistic launch simulations, on 4 and 11 February.

The Ariane 5 ES vehicle is already assembled in Kourou and the ATV will be attached on top on 20 January, beginning 20 days of combined operations with the Ariane and ATV teams.

The launch window will open for four days from 15 February.

ATV-2 will carry more to the Space Station than Jules Verne, the first ATV, delivered in 2008. Several upgrades permit Johannes Kepler to ferry a full propellant load of almost 5 tonnes. All the cargo – liquid, gas and dry goods – totals 7.5 tonnes.

At the Station, ATV will provide storage and help in adjusting the orbit, performing regular orbit reboosts and avoiding space debris.

After staying for three and a half months at the Station, it will undock before being commanded by ATV-CC to burn up in the atmosphere over an uninhabited area of the southern Pacific Ocean.

Follow the mission of Johannes Kepler on the ATV blog