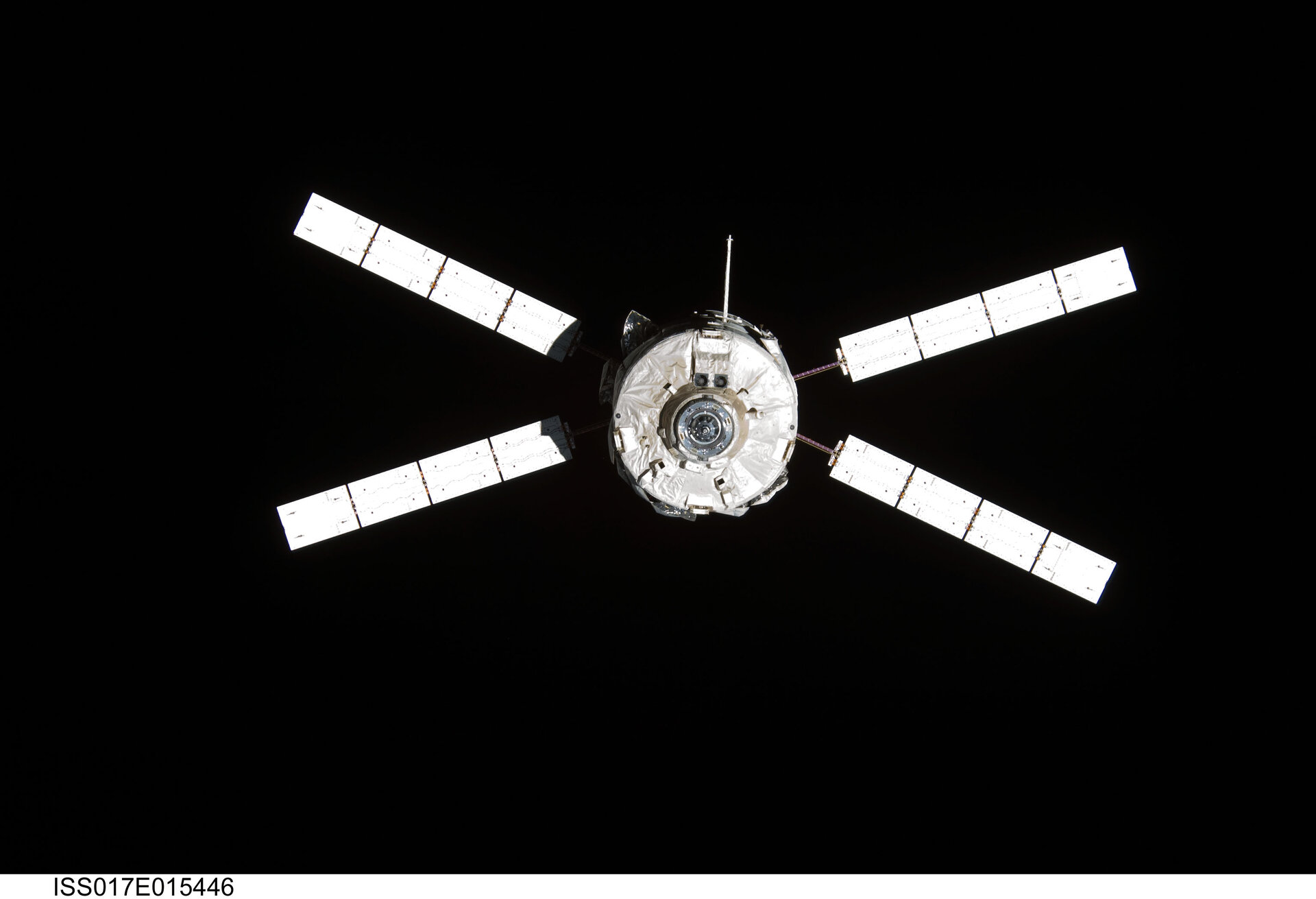 ESA's second Automated Transfer Vehicle (ATV) has been named Johannes Kepler after the German astronomer and mathematician. Europe's next unmanned logistics spacecraft is scheduled for launch to the International Space Station in end of 2010.

Johannes Kepler (1571-1630) was a German astronomer and mathematician who is best known for discovering the laws of planetary motion. Starting his career as a teacher in Graz, he later moved to Prague where he worked with the Danish astronomer Tycho Brahe. Kepler's work contributed greatly to the scientific and technical progress of Europe and enabled space exploration today.

This year is also the 400th anniversary of the publication of one of Kepler's most influential works, Astronomia Nova. The choice of this key figure in astronomy is particularly fitting in 2009, the International Year of Astronomy.

"We are proud that Europe's second ATV will carry the name of Johannes Kepler," says Simonetta Di Pippo, ESA's Director of Human Spaceflight. "A world-renowned European scientist, his name reflects how Europe's role in human spaceflight and exploration is rooted in a long tradition of science and technological progress. The next ATV mission will be the confirmation of Europe's commitment to and interest in the ISS for the years to come as the first step in a global space exploration effort."

On its inaugural flight, Jules Verne delivered six tonnes of cargo to the ISS, including food, clothing, propellants, water and oxygen. It also contributed to ISS operations by performing regular reboosts of the orbital complex and by removing 2.5 tonnes of waste at the end of its six-month mission.

ATV Johannes Kepler is currently under production at EADS Astrium in Bremen, Germany.