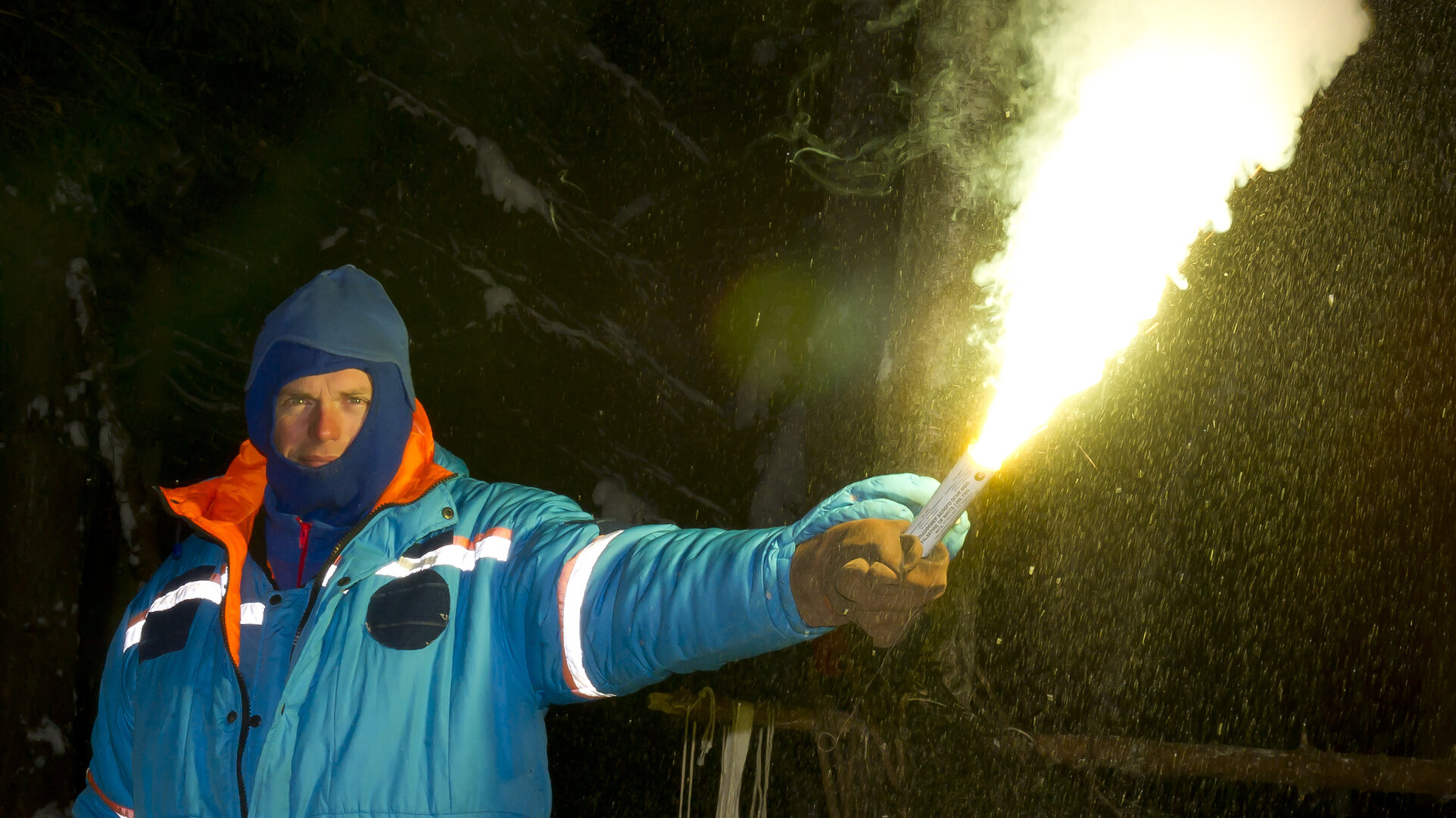 ESA astronaut Andreas Mogensen’s mission next year to the International Space Station now has a name: iriss. The winning proposal was submitted by Filippo Magni, from Italy, and was selected from over 700 suggestions received from across Europe.

The name for Andreas’ 10-day mission combines Iris and ISS. Iris was a Greek goddess, the messenger of the gods of Olympus and the personification of the rainbow. As messenger, she represents the link between humanity and the cosmos, and between the heavens and Earth.

The name also combines the rainbow – a symbol of peace – with Andreas’ scientific and technology demonstration mission to the Space Station.

The winning name was announced by Andreas yesterday in Copenhagen at the Science Forum, part of the Danish national science fair.

Andreas talked about his mission before an audience of almost 1100, and announced a new Danish national competition to design his mission logo.

“It was great to be able to make the announcement at an event where so many young students enthusiastic about science could participate,” he said.

“Science has been a bridge between East and West, helping to foster peace and understanding. The name iriss perfectly captures this aspect of the ISS.”

His time on the Space Station will focus on testing and demonstrating new technologies such as ESA’s Skinsuit, which aims to alleviate backpain.

Andreas is an engineer by education who worked on ESA projects such as Swarm and lunar missions before becoming an astronaut in 2009.

Filippo Magni is a 20-year-old student of aerospace engineering at Politecnico di Milano. He’s always been passionate about space and, as a child, was fascinated by the gorgeous pictures coming from interplanetary missions and the Hubble Space Telescope.

“The rainbow is a universal symbol of peace and I like to think of the ISS as a rare and outstanding example of peace and international cooperation,” says Filippo.

“The figure of Iris the messenger matches the role of the astronauts who have the task of transmitting their special experience in orbit to those who remain here on Earth.”

The winning name was selected from among many hundreds of excellent submissions in a Europe-wide contest announced by ESA in March. As winner, Filippo will receive a framed mission logo signed by Andreas.