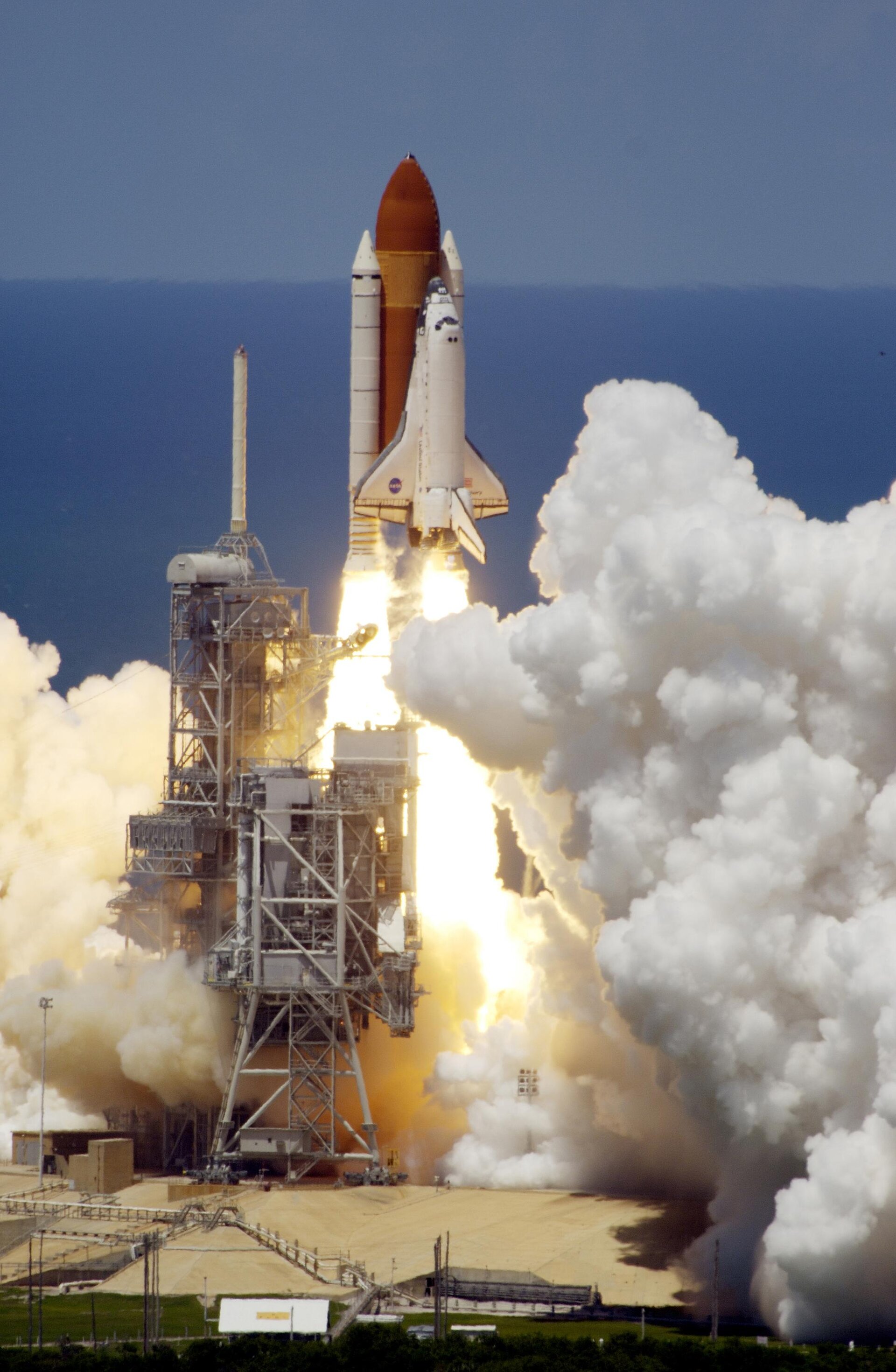 Thomas Reiter lived and worked on the International Space Station for five months, returning to Earth with the STS-116 Shuttle flight on 22 December 2006.

ESA astronaut Léopold Eyharts was the back-up astronaut for the mission. Léopold completed the same training programme as Thomas, and could replace him if needed.

The mission was covered by an agreement between ESA and the Russian Federal Space Agency, Roscosmos. The agreement, which covered the ESA astronaut’s flight originally planned for a Russian cosmonaut is supported by a tri-lateral understanding between ESA, Roscosmos and NASA.