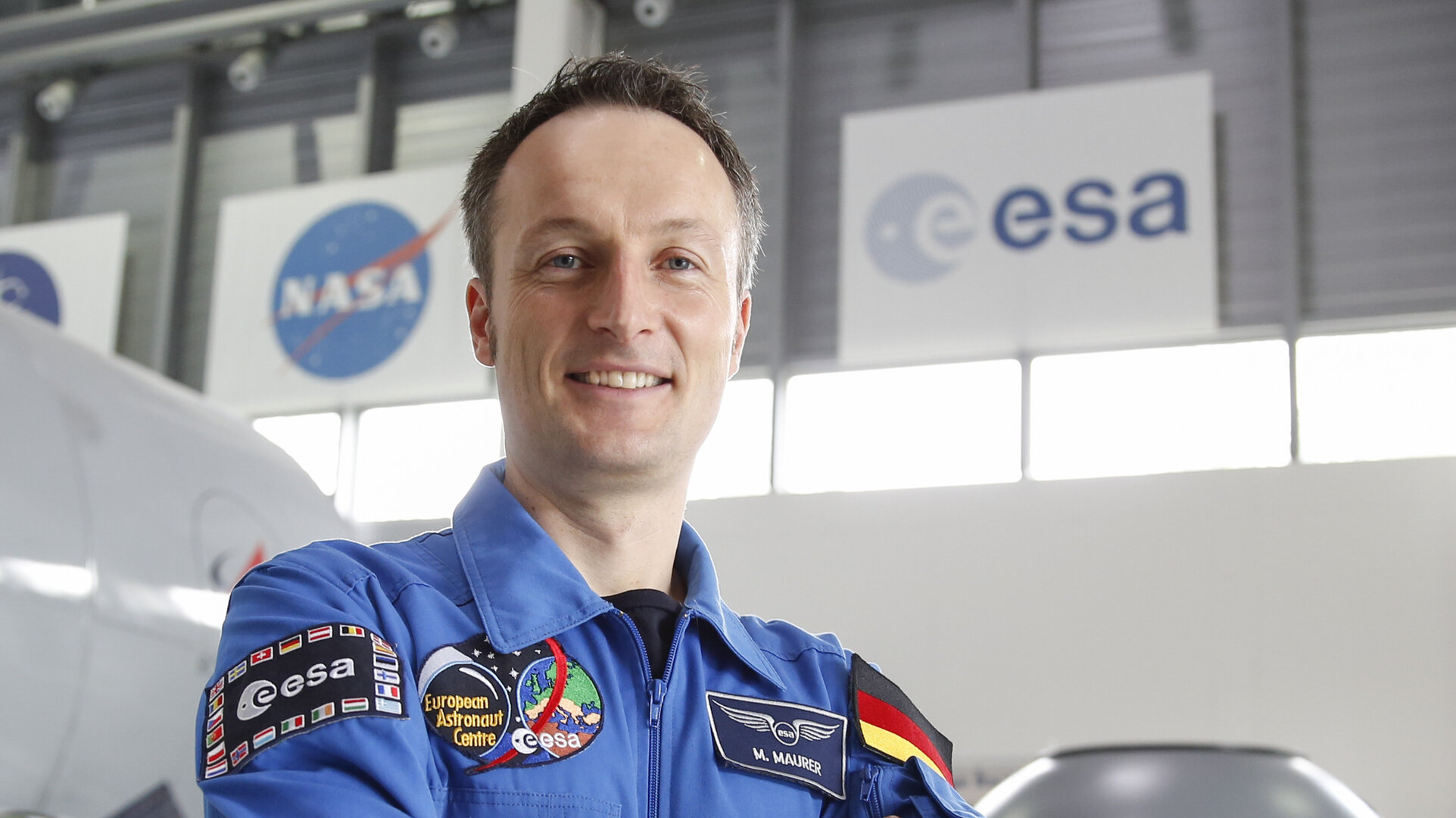 Matthias Maurer, from Germany, has started his astronaut training as part of ESA’s astronaut corps.

Matthias was among the 10 finalists in 2009 selection, and is now undergoing basic training at the European Astronaut Centre in Cologne, Germany.

ESA astronaut Thomas Pesquet is on the International Space Station and all the original class of 2009 have now flown in space. Matthias Maurer’s nomination reflects the agency’s success in the Station programme bringing new flight opportunities in the near future.

After the 2009 selection process, Matthias was hired for ESA as a crew support engineer and obtained extensive training and experience in human spaceflight operations, giving him a first taste of the job. As a Eurocom spacecraft communicator, he supported his colleagues in space.

Matthias experienced weightlessness during parabolic flights while assisting in the training of colleague Samantha Cristoforetti and he took part in ESA’s CAVES underground training. In the summer of 2016 he took part in a NASA programme that sends astronauts, engineers and scientists to live and work underwater in the Aquarius research station as a stand-in for spaceflight.

Matthias is the seventh member of the 2009 astronaut class and is warmly welcome by his colleagues. Matthias notes, “Becoming astronaut is the best job that I can imagine. I am thrilled to join Europe’s finest team for missions around Earth, to the Moon and beyond.”

Matthias has a PhD in materials science engineering and a background in physics and chemistry, coupled with a strong medical knowledge corresponding to the main areas of research on the International Space Station.

He speaks four languages and is learning Russian and Chinese. He served as a paramedic and studied materials science engineering in universities around Europe, including Germany, France, Spain and the UK, with internships in Argentina, Spain and South Korea – a true explorer.

Matthias continues: “When I saw ESA’s astronaut recruitment announcement in 2008 I knew that this was the perfect combination of my ambitions: to fly, to conduct research and to explore while working in an international and intercultural team on the forefront of science and technology

“The prospect of doing this as an ambassador for Europe in space was an extra motivation.”

During his time at the European Astronaut Centre, Matthias was a driving force behind the preparation towards lunar exploration, increased access to the centre by European students and universities, fostering new partnerships, and further opening it to the public.

“Spaceflight is fascinating and inspiring. It appeals to all generations and serves as a catalyst for innovation and scientific results. I am looking forward to sharing my passion, knowledge and experiences with as many Europeans as possible.”

Follow ESA’s online channels for updates on Matthias’ training. He will complete basic training this year before adding more specific knowledge such as Station systems. He will train all over the world at facilities in the US, Russia, Japan and Canada, but his home base will remain ESA’s site in Cologne. 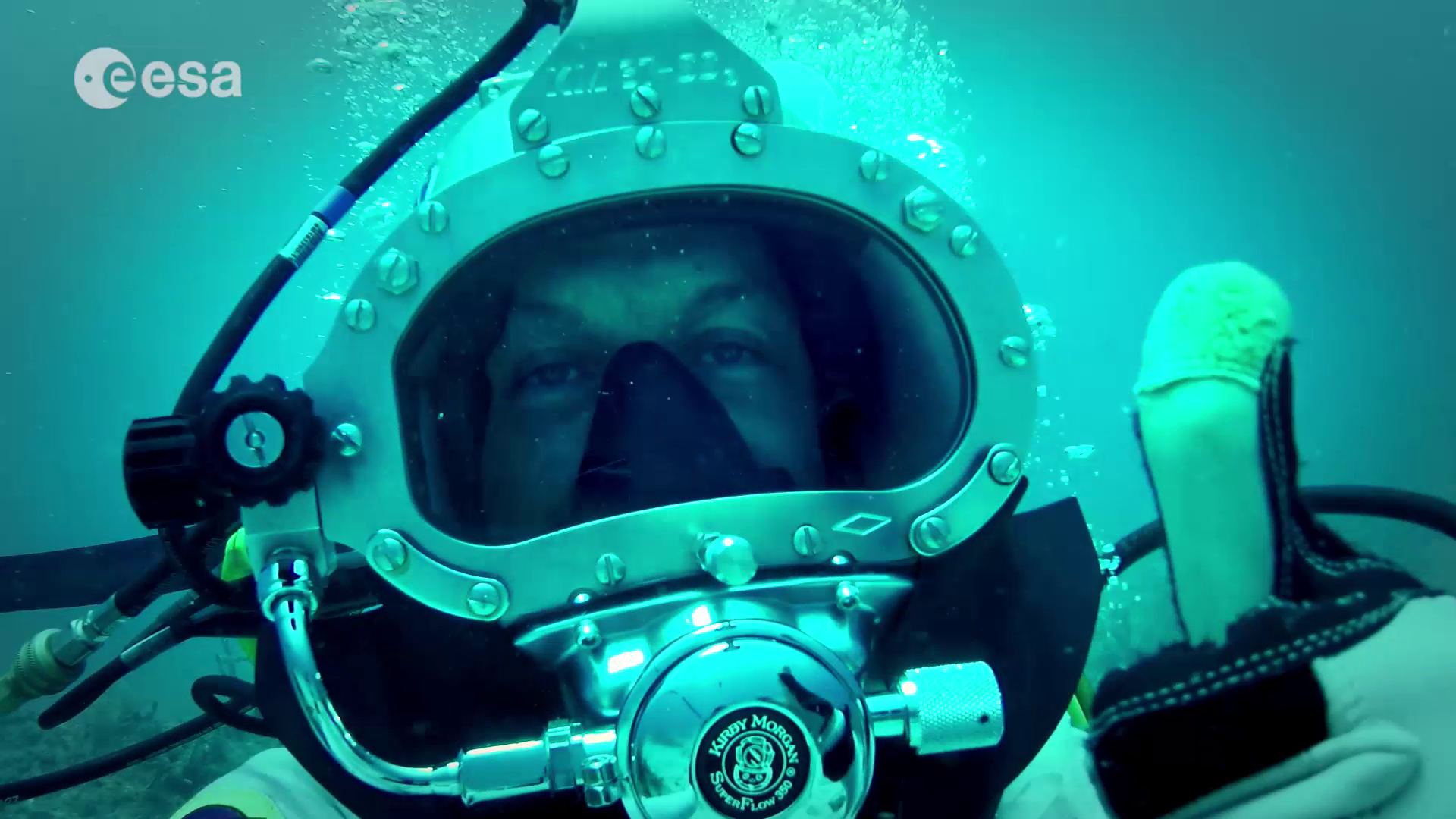