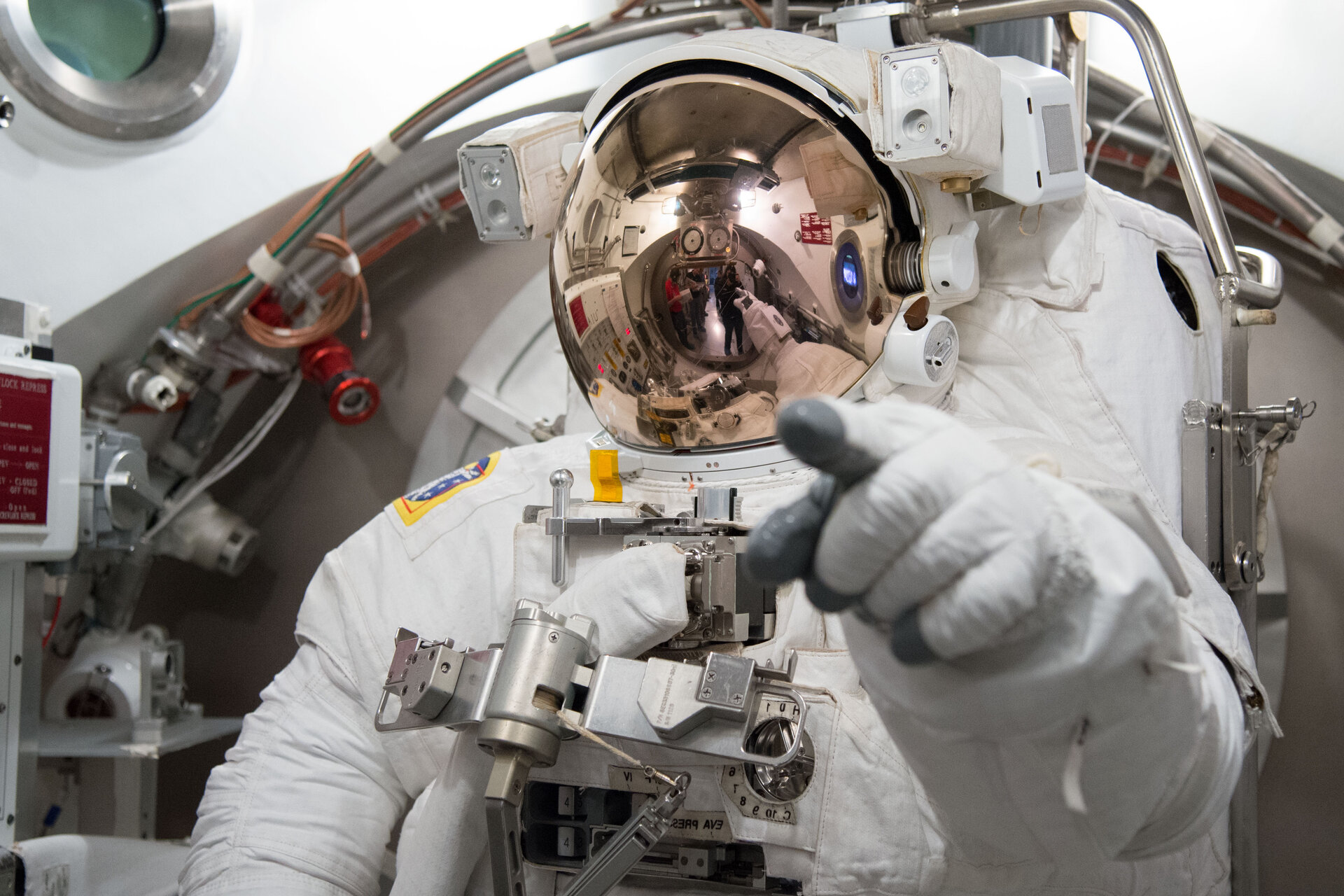 Tweet your questions to ESA astronaut Luca Parmitano before he leaves Earth for the International Space Station in May. Your questions will be answered this Tuesday during a press conference with crewmates Karen Nyberg from NASA and cosmonaut Fyodor Yurchikhin.

Luca will have a busy time on the Space Station docking cargo vehicles, running experiments and even venturing outside on two spacewalks to retrieve scientific equipment, replace a camera and prepare the Station for the arrival of a new module.

Luca is the first of ESA’s class of 2009 astronauts to go to space. From test pilot in the Italian air force to ESA astronaut in just three years of intensive training, Luca is set to soar higher than ever before on this mission opportunity provided through Italy’s ASI space agency.

His Volare mission will take him to the Station in record time. In less time than it takes to fly from New York to London, the Soyuz spacecraft will take the Expedition 36 crew into space and dock with the International Space Station.

A keen jogger and science fiction fan, Luca is ready for launch and will be leaving for Russia soon for his next destination: outer space.

Before he leaves, Luca has time for one more question and answer session.

Send your questions in English on any topic related to Luca’s mission. The best questions will be asked at the media conference that can be followed live on NASA television from 19:00 to 20:00 CET, Tuesday 19 March.

Post questions to @ESA using hashtag #askluca. The deadline for receiving the questions is 13:00 CET (12:00 GMT) on Monday 18 March. 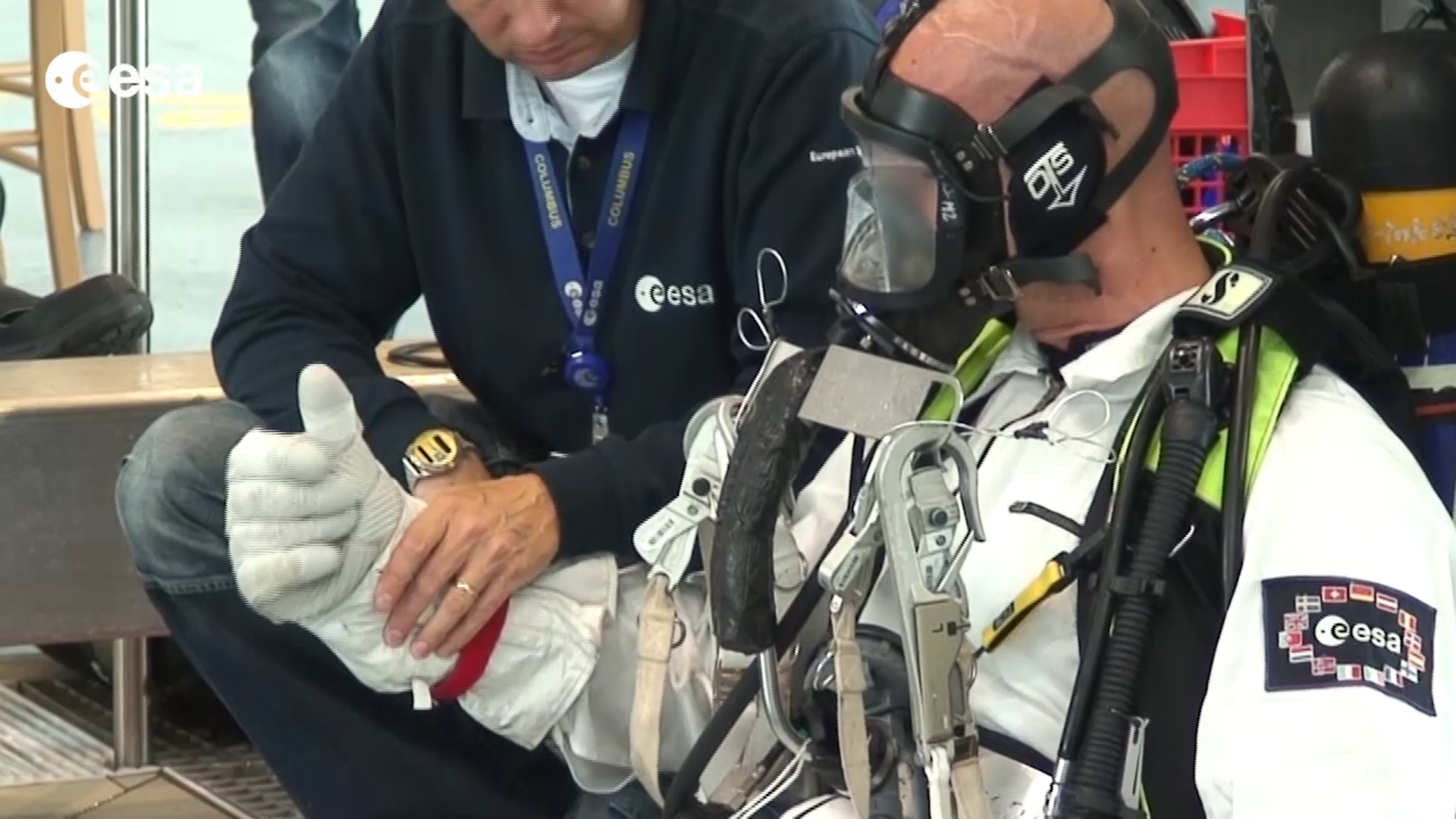