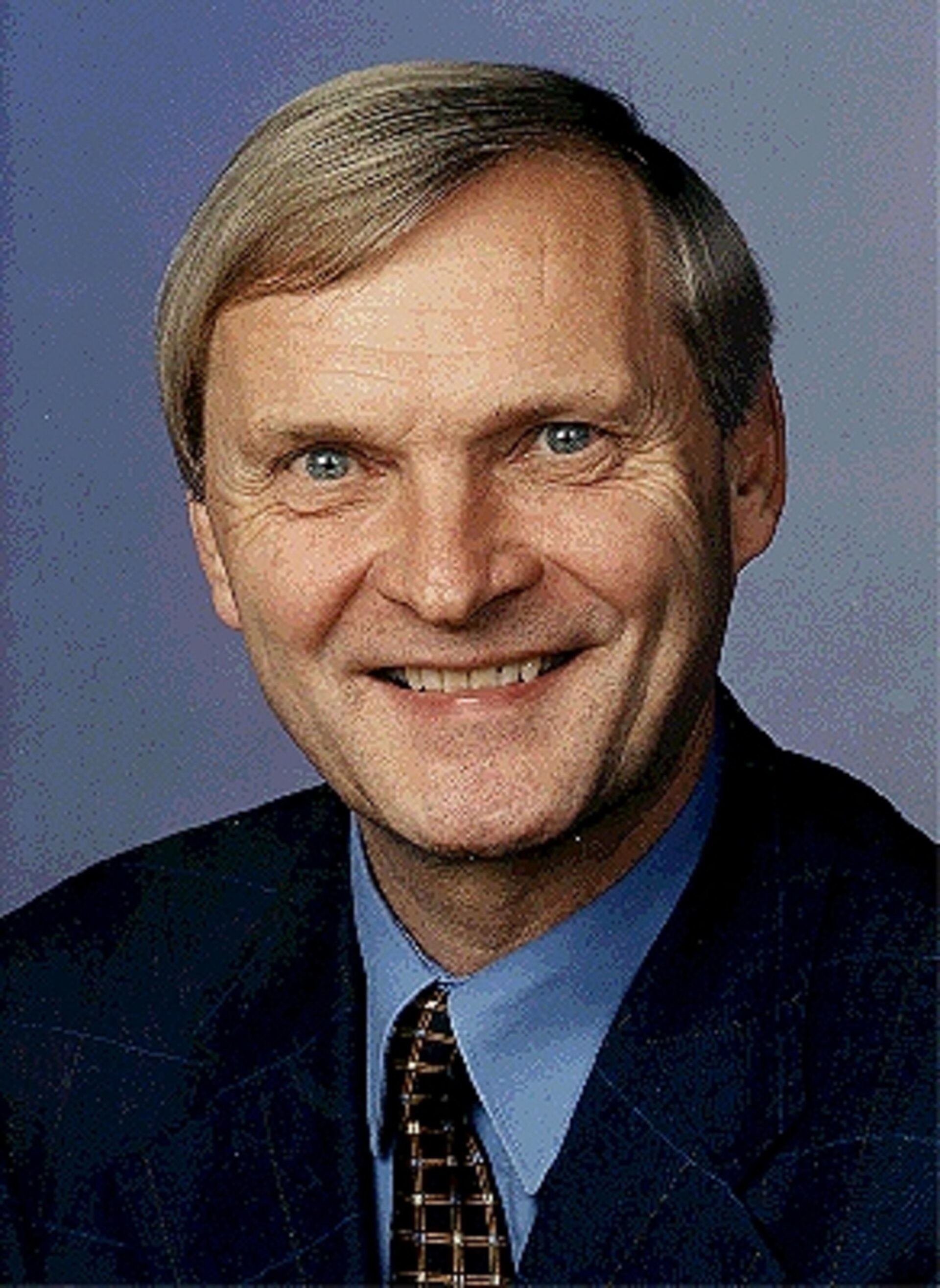 Education
Ernst Messerschmid graduated from the Technisches Gymnasium, Stuttgart, Germany in 1965. He studied physics at the University of Tübingen and Bonn in 1967 to 1972. After graduating, Ernst worked as a CERN Fellow (1972-1975) and as a research assistant at the University of Freiburg/Breisgau where he received his Doctor’s degree (1976). His doctoral thesis was on "Longitudinal Instabilities of Relativistic Proton Beams in Synchrotrons".

Affiliations
As a result of his time at CERN (visiting scientist, 1970; Fellow, 1972-1975), in 1977, Ernst worked as a researcher at DESY, Hamburg, when he became interested in space technology and utilisation, and participated as a German astronaut candidate in the first ESA astronaut selection campaign. Following this, in 1978, he joined the German Aerospace Center (DLR) in Oberpfaffenhofen, where he worked in the area of satellite-based search and rescue communication systems.

In 1983, Ernst was selected as a science astronaut based at DLR in Cologne, Germany. After science training conducted at different universities and industrial laboratories, and after his flight training at ESA and NASA, he was assigned as a crewmember of the German Spacelab Mission D1 in 1985.

From November 1986, Ernst has been Professor and Director of the Space Systems Institute (IRS) at the University of Stuttgart. He held various high ranking positions as Chairman of a Collaborative Research Center and was responsible for a variety of research activities at University institutes, industry and DLR laboratories.

Ernst Messerschmid has now left ESA and returned to his Professorship in Astronautics and Space Stations at the Institute of Space Systems University of Stuttgart.

Publications
Around 140 publications most of them published in journals and conference proceedings. Ernst holds ten patents and has authored and co-authored 10 books such as "Space Stations - Systems and Utilization" (Springer Publisher, March 1999).