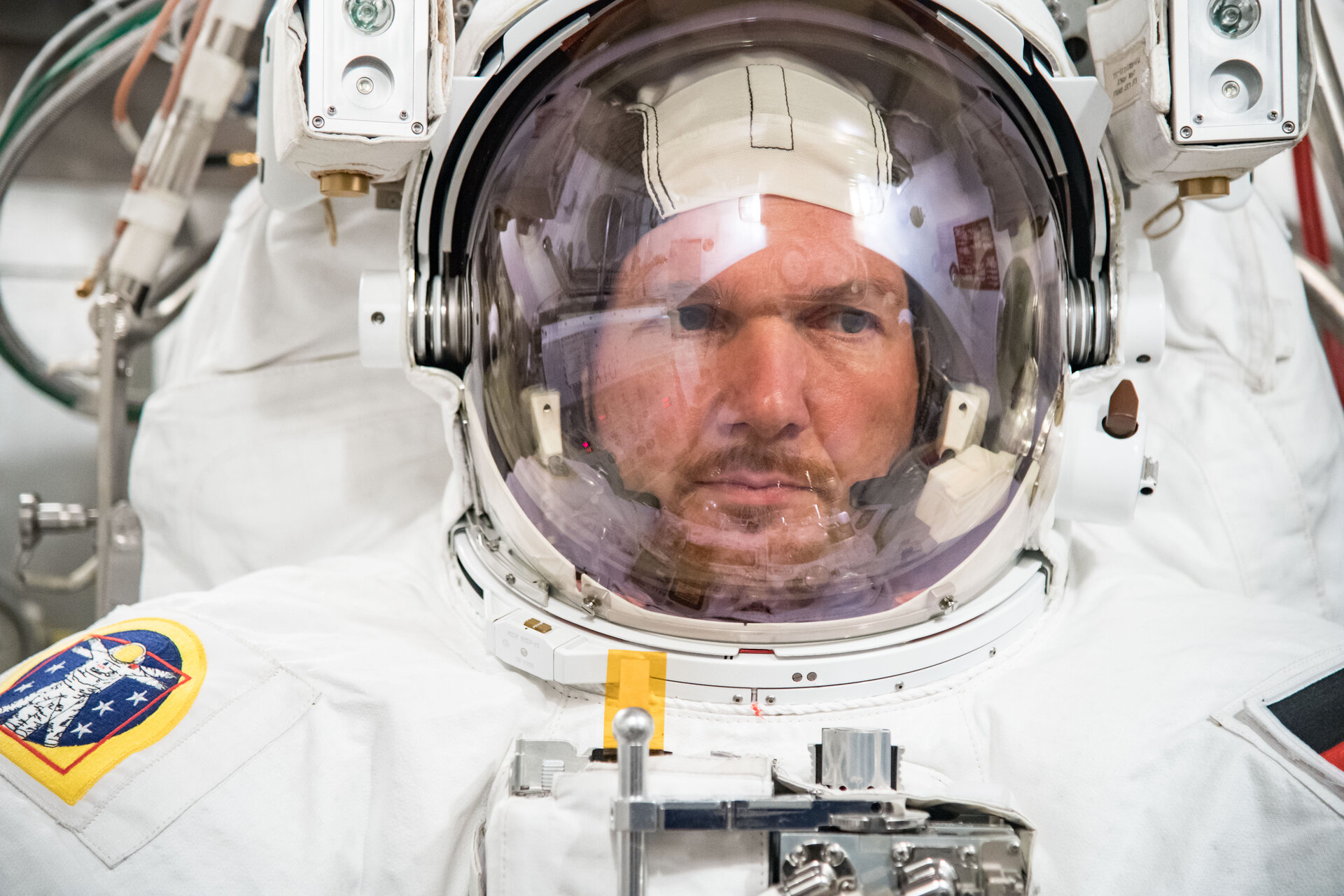 Join us live from the European Astronaut Centre in Cologne, Germany, on 17 April for ESA astronaut Alexander Gerst’s last news conference in Europe before his second mission to the International Space Station.

The final countdown for Alexander’s second stay in orbit has begun. The mission is called Horizons to evoke exploring our Universe, looking far beyond our planet and broadening our knowledge. His first mission was called Blue Dot.

Alexander will be launched on 6 June with US astronaut Serena Auñón-Chancellor and Russian cosmonaut Sergei Prokopyev from the Baikonur cosmodrome, Kazakhstan in the Soyuz MS-09 spacecraft.

Alexander will take over command of the International Space Station for the second half of his mission. This is only the second time that a European astronaut will take up this leading position on the space outpost – the first was ESA astronaut Frank De Winne in 2009. Alexander Gerst is the 11th German citizen to fly into space.

The event will be presented in German and English.