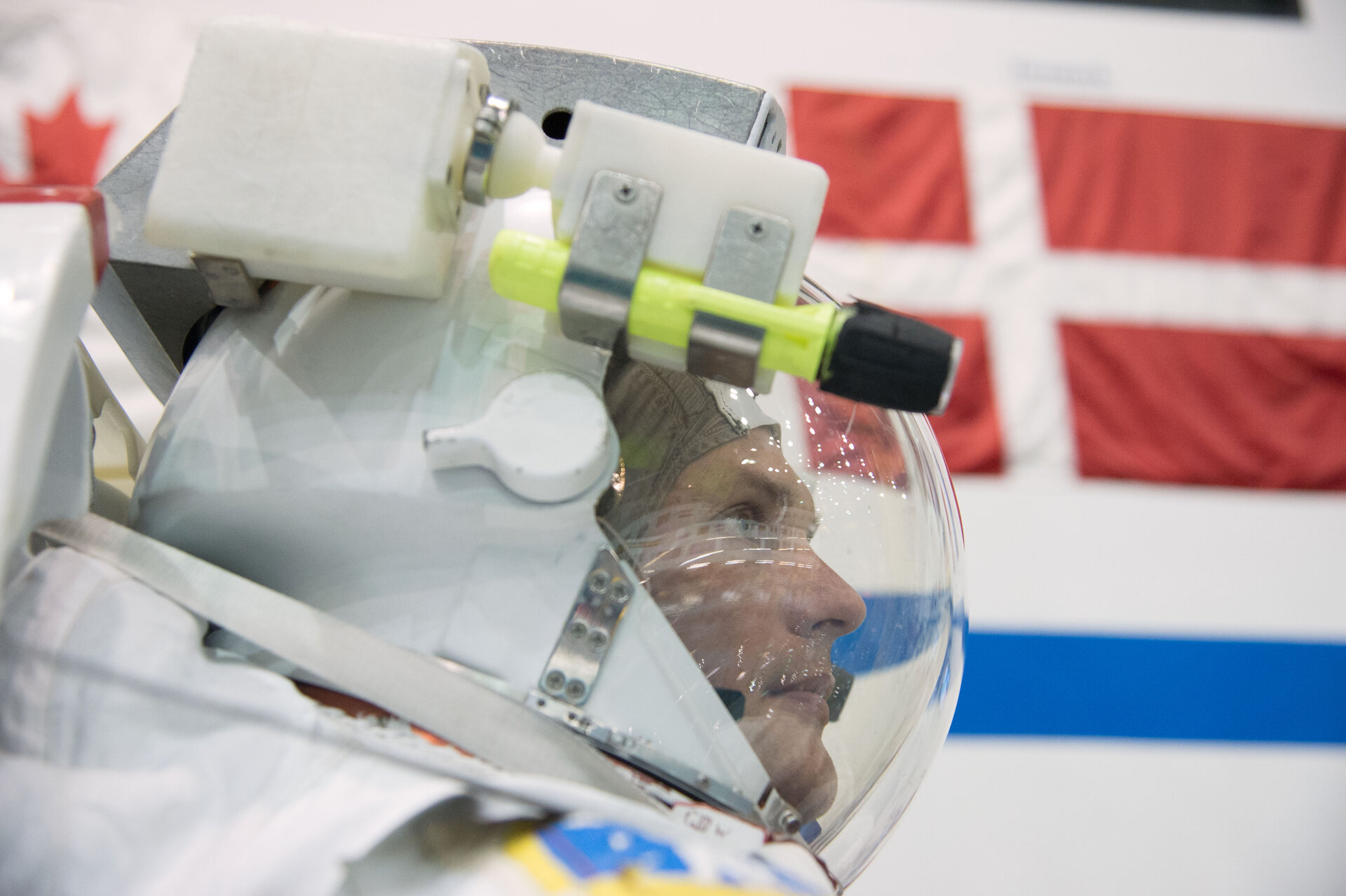 ESA astronaut Andreas Mogensen will be venturing to the International Space Station next year. He is training as the flight engineer on the Soyuz spacecraft that will fly 400 km above Earth but his mission does not have a name – yet.

Andreas is asking you to be creative and submit a name for his 10-day flight in space. His time on the Space Station will focus on testing and demonstrating new technologies such as ESA’s Skinsuit that aims to alleviate backpain.

Andreas is an engineer by education who worked on ESA projects such as Swarm and lunar missions before becoming an astronaut in 2009.

Hailing from Denmark, his training has seen him travel all over the world as well as underneath it. He spent a week in Sardinia’s caves in Italy as part of ESA’s underground training course as well as spending almost a week underwater off the coast of Florida in NASA’s Seatest programme.

As background information to help guide you to the winning name, Andreas enjoys extreme sports and science: he practises rugby, basketball, mountaineering and skydiving, while at home he keeps his knowledge of astrophysics, exobiology and evolution up to date.

ESA astronaut missions to the orbital outpost have played on the acronym for International Space Station (PromISSe), have been acronyms themselves (DAMA) or simple words (Volare, Futura).

There are a few rules but as long your proposal is short and not copyrighted it should be eligible. The competition is open only to residents of ESA member states, however.

Click the link to read the full competition details and to send us your idea.