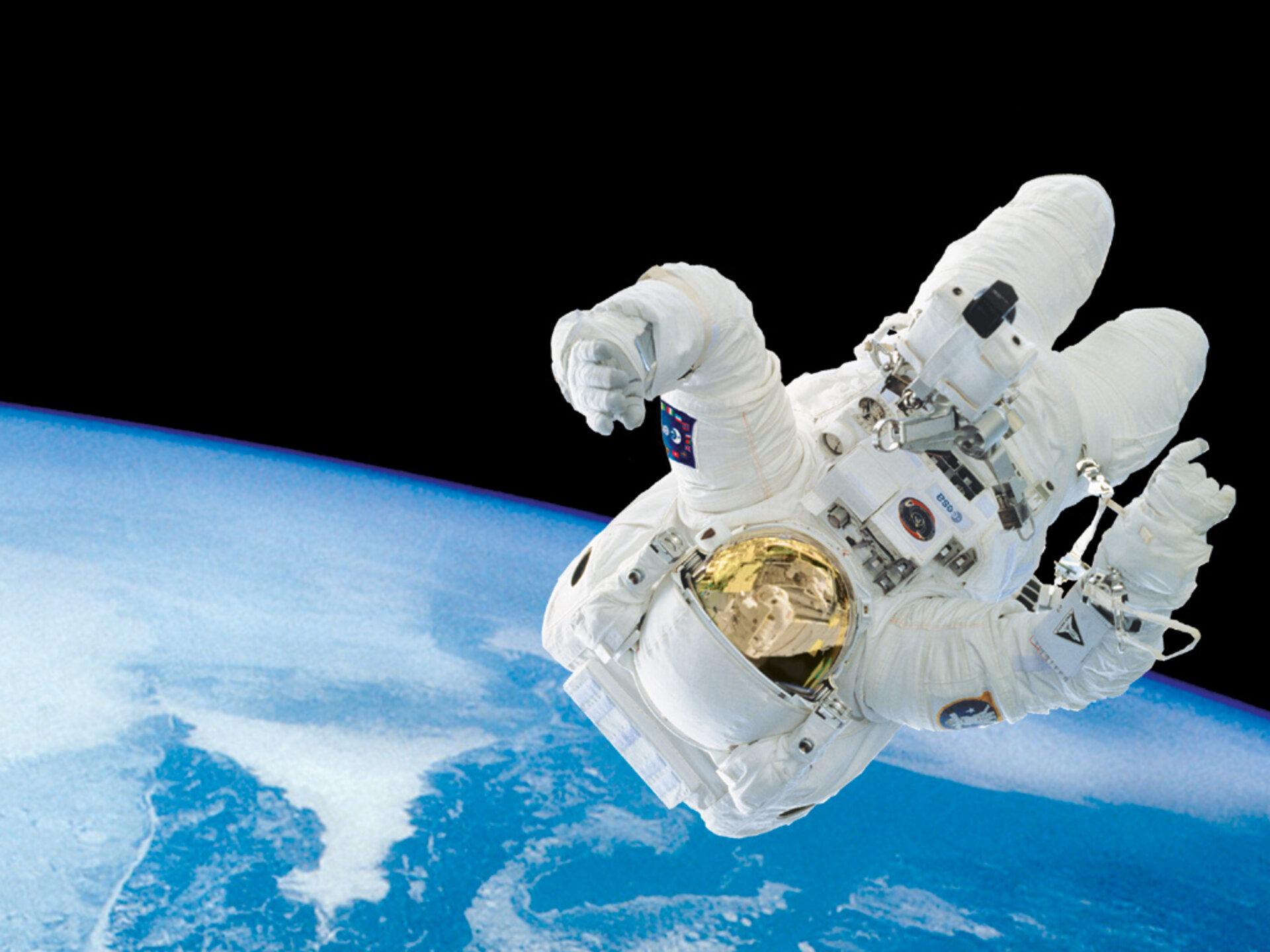 As part of German Space Day activities, ESA is organising a ‘gala’ night on 17 September in the KölnArena in Cologne (Germany). All the members of the European Astronaut Corps and their colleagues from Russia and the USA will be on hand to guide the public through a fantastic journey into space. This journey will bring the dream of space to the heart of this historic city.

Hosted by German TV presenter Evi Seibert and ESA astronaut Ulf Merbold, the public can see all stages of a journey into space, from training, to the launch, from docking to landing. Highlights include an uplink to the ISS, images and videos from recent astronaut missions and from Mars Express, live 3D camera and laser show, and most important the chance to meet the astronauts and hear at first hand about their remarkable adventures.

Opening:
Laser show and appearance of the astronauts

Lift off and reaching orbit

Voyage to ISS & docking
Andre Kuipers gives his personal impression of the recent DELTA mission and comments on his perception of weightlessness. The audience can share his experience in a 3D video of a parabolic flight.

Life on board the ISS

The future of the ISS

Final view of Earth and landing
Jean-François Clervoy reflects on the beauty of seeing Earth for the last time before landing and then gives an account of the landing procedure, illustrated by video clips

Finale
The astronauts Gerhard Thiele, Claude Nicollier and Roberto Vittori sum up the event by talking about their most memorable experiences in space accompanied by video footage