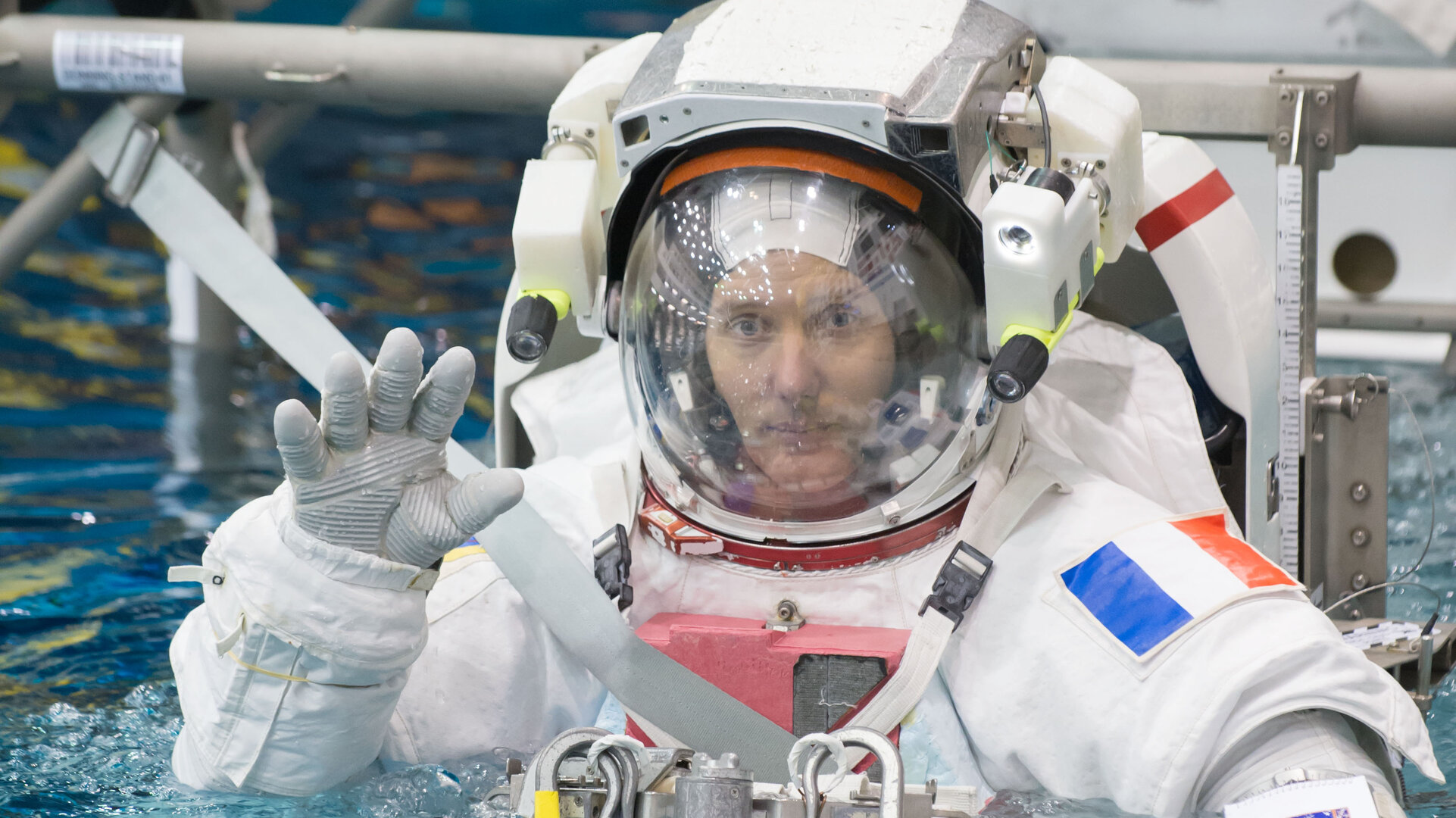 ESA astronaut Thomas Pesquet will fly to the International Space Station next year on a six-month adventure of science in weightlessness. Now Thomas wants you to think of a name for his flight – and it will appear on the mission patch he will wear in space.

Thomas writes: “European astronauts fly to space to benefit people on Earth through scientific research and exploration. I want to share this once-in-a-lifetime experience with all European citizens, and I need your support along the way.”

“Finding an awesome name is the first step of our journey, so share your inspiration and come on board!”

Thomas will blast off in a Soyuz spacecraft in December 2016 as part of Expedition 50 with NASA astronaut Peggy Whitson and Russian commander Oleg Novitsky.

His flight follows a busy year for the 2009 class of ESA astronauts, with Samantha Cristoforetti now in space on her Futura mission, to be followed by Andreas Mogensen and Tim Peake later this year. On top of Thomas’ training for his mission, he will act as backup for Andreas’ 10-day mission in September. Tim’s Principia mission starts in December.

Born in Rouen, France, Thomas will be the 10th French person to go into space, following spationauts who inspired him with their missions when he was younger.

The last French astronaut to work on the Station was ESA’s Léopold Eyharts in 2008, who helped to install Europe’s Columbus laboratory. Thomas will work in Columbus on experiments for scientists all over the world to improve our lives and to explore our Solar System.

For Thomas, it will be a dream come true when he is launched into space. He is the first commercial airline pilot to be selected as an astronaut and has been passionate about aerospace from a very early age.

It’s all in the name

ESA and Thomas invite you to submit a name for his mission. As the name will be used on his mission patch and seen worldwide, it should be short and clear and easy to pronounce in French, English and many other languages. Read the full rules before submitting your proposal in a form on this page. The deadline for submission is 15 April.

In addition to seeing the name fly into space, the winner will receive a mission patch signed by Thomas himself. 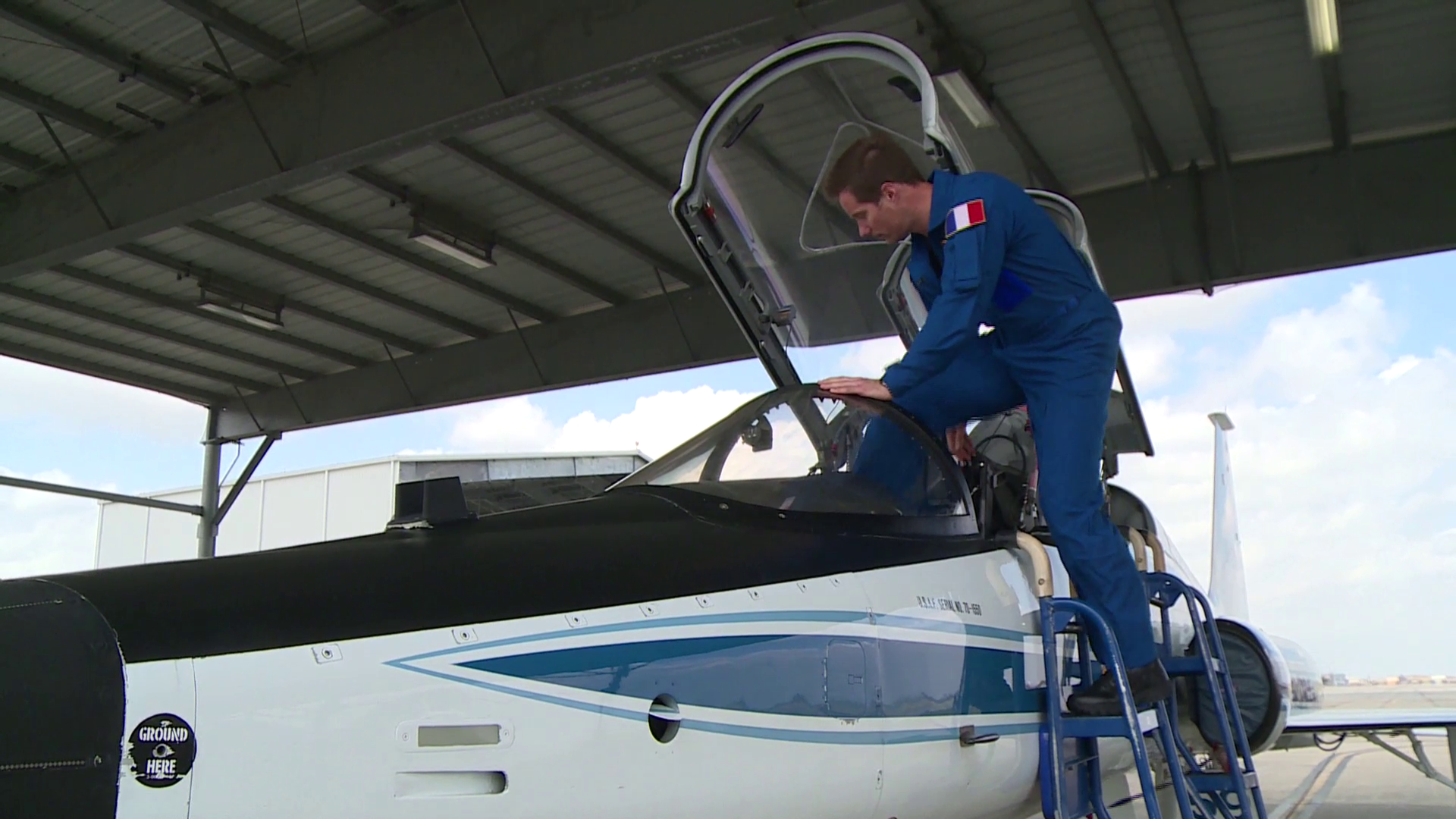