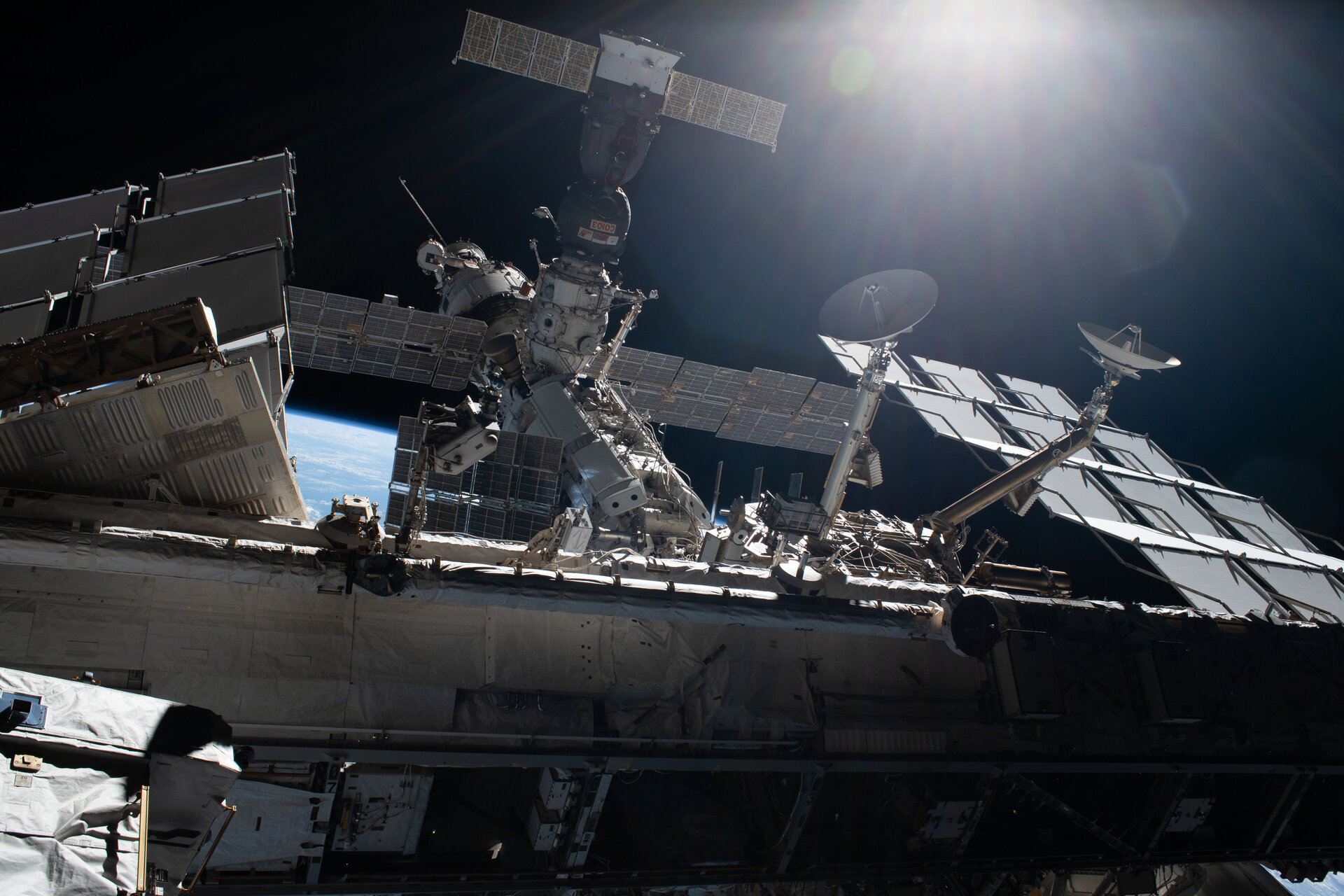 After six months on the International Space Station and just over four as commander, ESA astronaut Luca Parmitano will return to Earth together with US astronaut Christina Koch and Russian cosmonaut Alexander Skvortsov in the Soyuz-MS13 spacecraft.

Watch the trio land in the steppes of Kazakhstan on ESA’s Web TV on Thursday 6 February from 09:00 CET (08:00 GMT). Farewells, closing the hatch and undocking from the International Space Station can be seen on NASA TV.

The ride home for Luca, Christina and Alexander is shorter than the ride up: after six months in space, and a whole year for Christina, it is less than four hours from undocking to landing in the steppe of Kazakhstan.

Shortly after undocking, the Soyuz spacecraft separates into three parts. The orbital and service modules burn up on reentry in the denser layers of Earth’s atmosphere. The descent module turns to position its heatshield towards the direction of reentry, so that it can handle the 1600°C created by the friction with our atmosphere.

Luca will return to Cologne, Germany where he will be supported by ESA medical, crew support and operations teams as he readapts to Earth’s gravity.

While in command of the International Space Station, Luca took the lead role of EV1 in the first three of four complex spacewalks to maintain the cosmic ray detecting Alpha Magnetic Spectrometer AMS-02. During this spacewalk series he surpassed ESA astronaut Christer Fuglesang’s European record for the longest cumulative spacewalk by one hour and three minutes. Luca has now spent a total 33 hours and 9 minutes spacewalking over the course of six EVAs.

The AMS spacewalks were considered even more challenging than those to repair the Hubble Space Telescope, as the bus-sized instrument was never designed to be serviced in orbit. The spacewalks were four years in the planning, and required the development of new procedures as well as more than 20 new tools.

In addition to these spacewalks, Luca supported over 50 European experiments in orbit including Analog-1 in which he controlled a rock-collecting rover in the Netherlands, from space.

Find out more about Luca and his second space mission in the Beyond brochure – available to download in English and Italian – as well as Beyond mission podcast, ESA Explores, and the Beyond playlist over on YouTube.