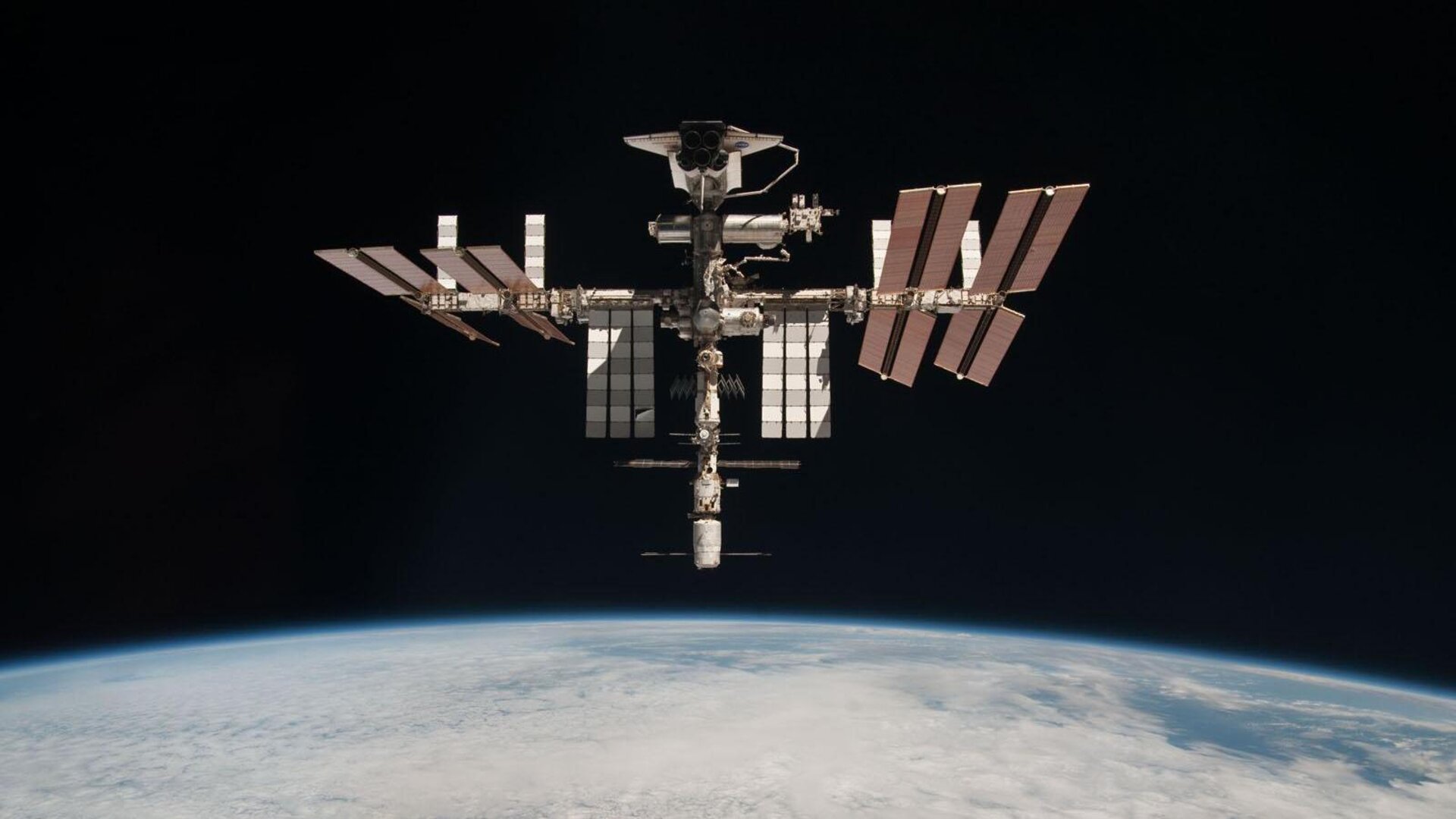 Blue Dot is the name of ESA astronaut Alexander Gerst’s six-month mission to the International Space Station that was launched May 2014.

He served as flight engineer for Expeditions 40 and 41. Alexander was the sixth ESA astronaut on a long-duration mission in space and the third astronaut of German nationality to live on the International Space Station.

Alexander left Earth from Baikonur cosmodrome in Kazakhstan 28 May 2014. He flew on a Soyuz spacecraft to the International Space Station with Russian cosmonaut Maxim Viktorovich Suraev and NASA astronaut Gregory Reid Wiseman.

His mission is called Blue Dot after the American astronomer Carl Sagan's description of our faintly visible planet as “a pale blue dot” as seen on a photograph taken by NASA’s Voyager six billion kilometres from our planet.

Alexander was a geophysicist and volcanologist before he was chosen as an ESA astronaut in 2009. His scientific background was of great help performing the international experiments he ran during his 166-day stay on humankind’s weightless laboratory.

Blue Dot mission’s extensive scientific programme included experiments in physical science, biology, and human physiology as well as radiation research and technology demonstrations. All experiments chosen make use of the out-of-this-world laboratory to improve life on Earth or prepare for further human exploration of our Solar System.

When not performing science Alexander worked with his colleagues to maintain the Space Station and keep the orbital outpost running smoothly for the crew of six.

Alexander performed one spacewalk during his stay. In addition six space freighters were scheduled to arrive at the International Space Station during Alexander’s stay. The ESA astronaut was prime operator overseeing the docking of Europe’s last Automated Transfer Vehicle (ATV), Georges Lemaître, and was responsible for unloading the tonnes of cargo. ATVs just like their Russian counterpart, Progress, docked automatically with the Station.

The commercial American freighters Dragon and Cygnus are captured by the Station’s robotic arm and Alexander spent many hours training for this complex operation. 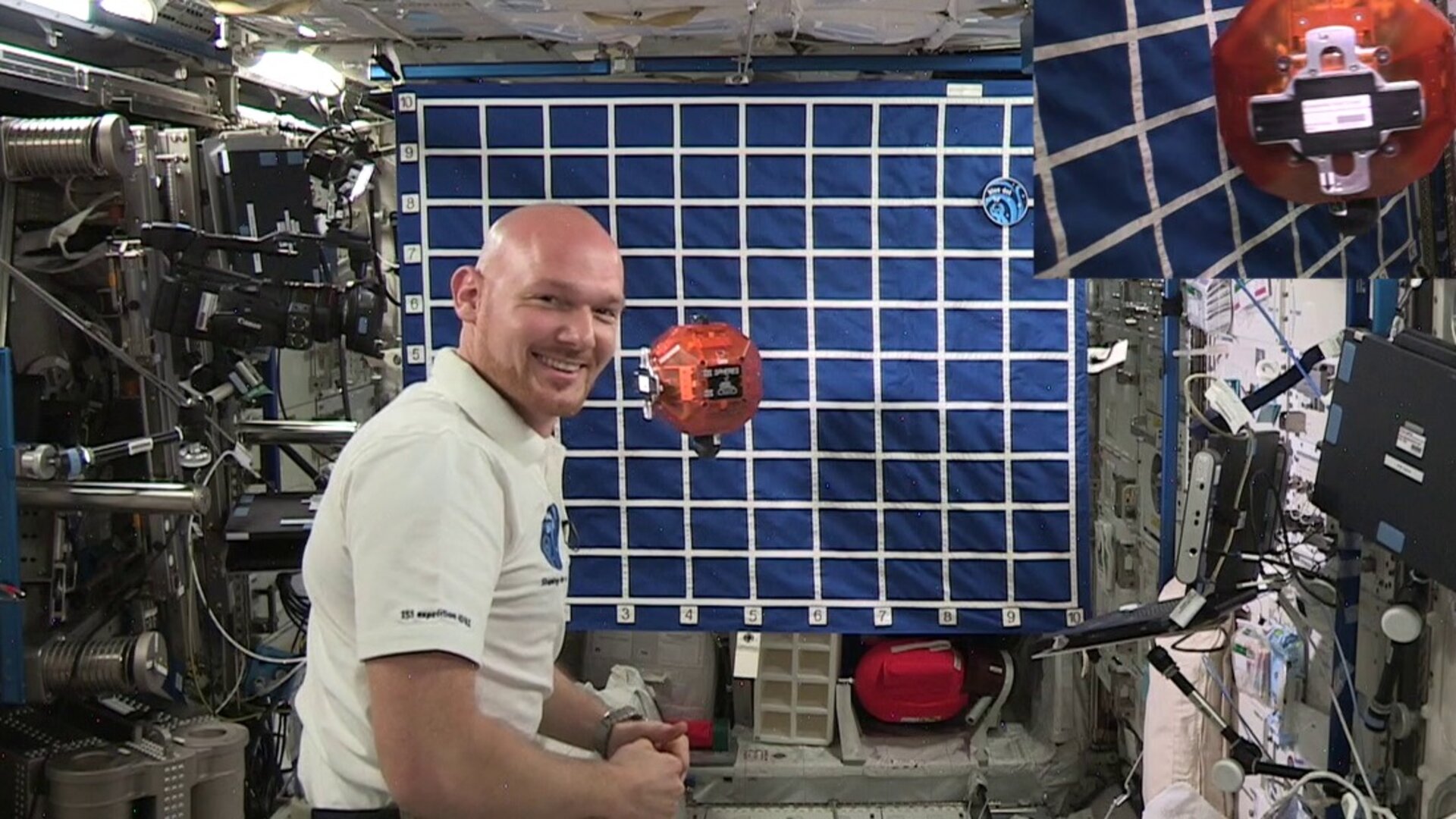 From his unique vantage point, Alexander aimed to inspire the next generation of engineers and scientists as he carried out his duties. The astronaut showed youngsters the importance of environmental protection, the behaviour of soap bubbles in microgravity and how hard it is for spacecraft to land on comets.

Return home
When Alexander returns to Earth, he was the first astronaut to fly directly to Europe after landing in the steppes of Kazakhstan. Post-flight examinations and research activities were conducted in Cologne, Germany.

Early access to Alexander allows ESA doctors to monitor his health very closely and to start his fitness and rehabilitation programme quickly. Scientists also benefit from continuing with their scientific examinations soon after landing.