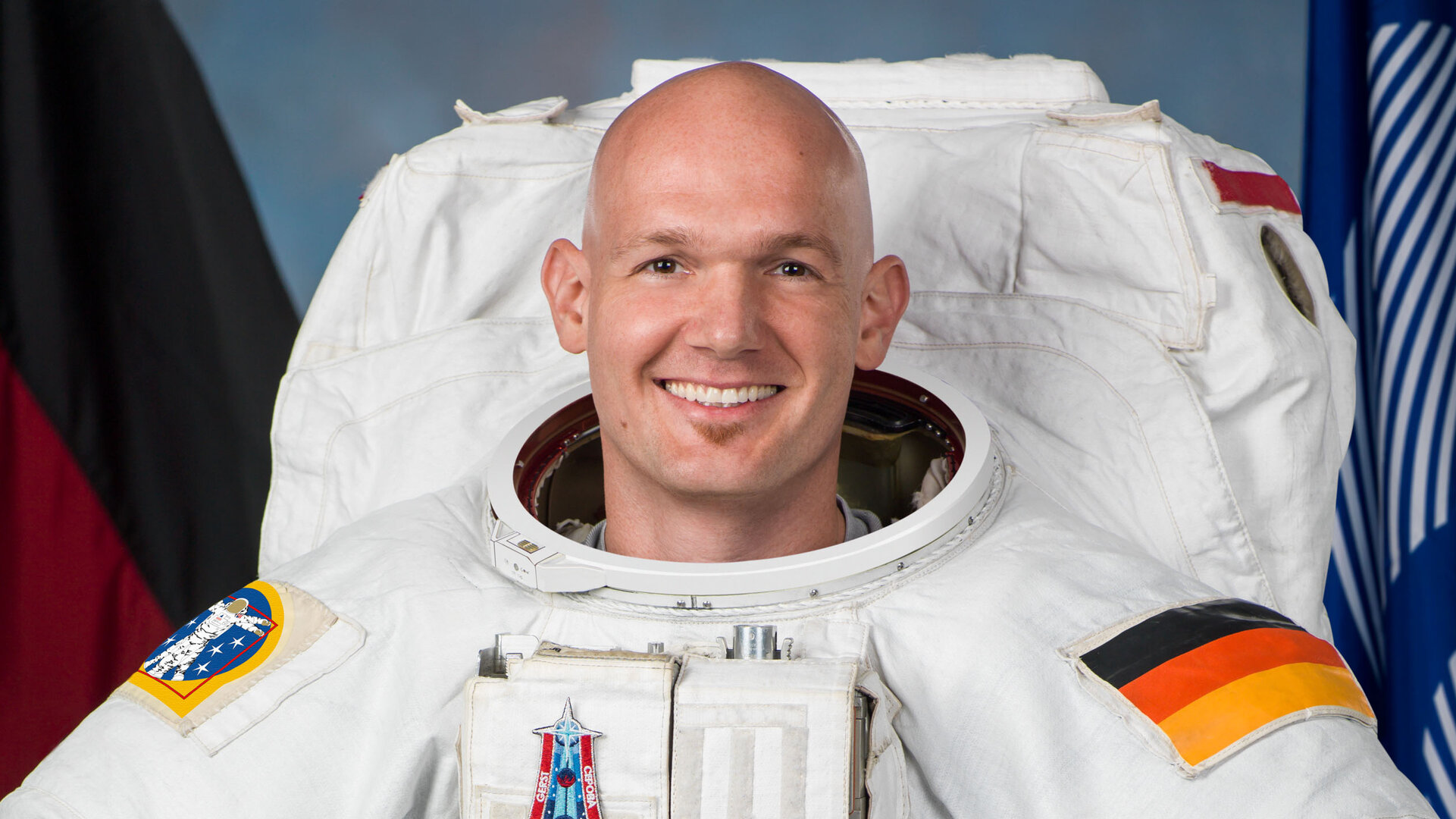 ESA astronaut Alexander Gerst was born on 3 May 1976 in Künzelsau, part of Baden-Württemberg, Germany. A scientist and explorer at heart, Alexander graduated in 1995 from the nearby Technical High School of Öhringen. During his school years, he volunteered as a firefighter and lifeguard.

Alexander never considered his chances of becoming an astronaut were very high – over 8000 people applied for ESA’s astronaut selection in 2008 – but he knew that he would try at least once, to give that dream a chance.

In one of life’s coincidences, Alexander found himself stuck at the Antarctic McMurdo base because of bad weather during a scientific expedition at the same time as NASA astronaut Cady Coleman. Talking with Cady about his plan to apply and hope for the best, she encouraged him to give it the best he had.

Alexander sees being an astronaut as a logical extension of his career as volcanologist, with similarities between the two professions. Both are relatively new, taking off in the 1960s, and his fieldwork studying volcanoes has prepared him for working in space. Volcanoes and deep space are hostile environments that are not easy on humans or equipment.

The Space Station is a first step out into space to find out what is around us in that big black sky above us.

As Alexander puts it: “Both professions seek scientific data that can only be found in remote environments but bring back immediate benefits for people back home.”

He sees the International Space Station as serving a double role. It is a place for doing unique science but it also offers humans a perspective on Earth that would not be possible otherwise. His goal was to share his astronaut perspective of Earth during his Blue Dot mission.