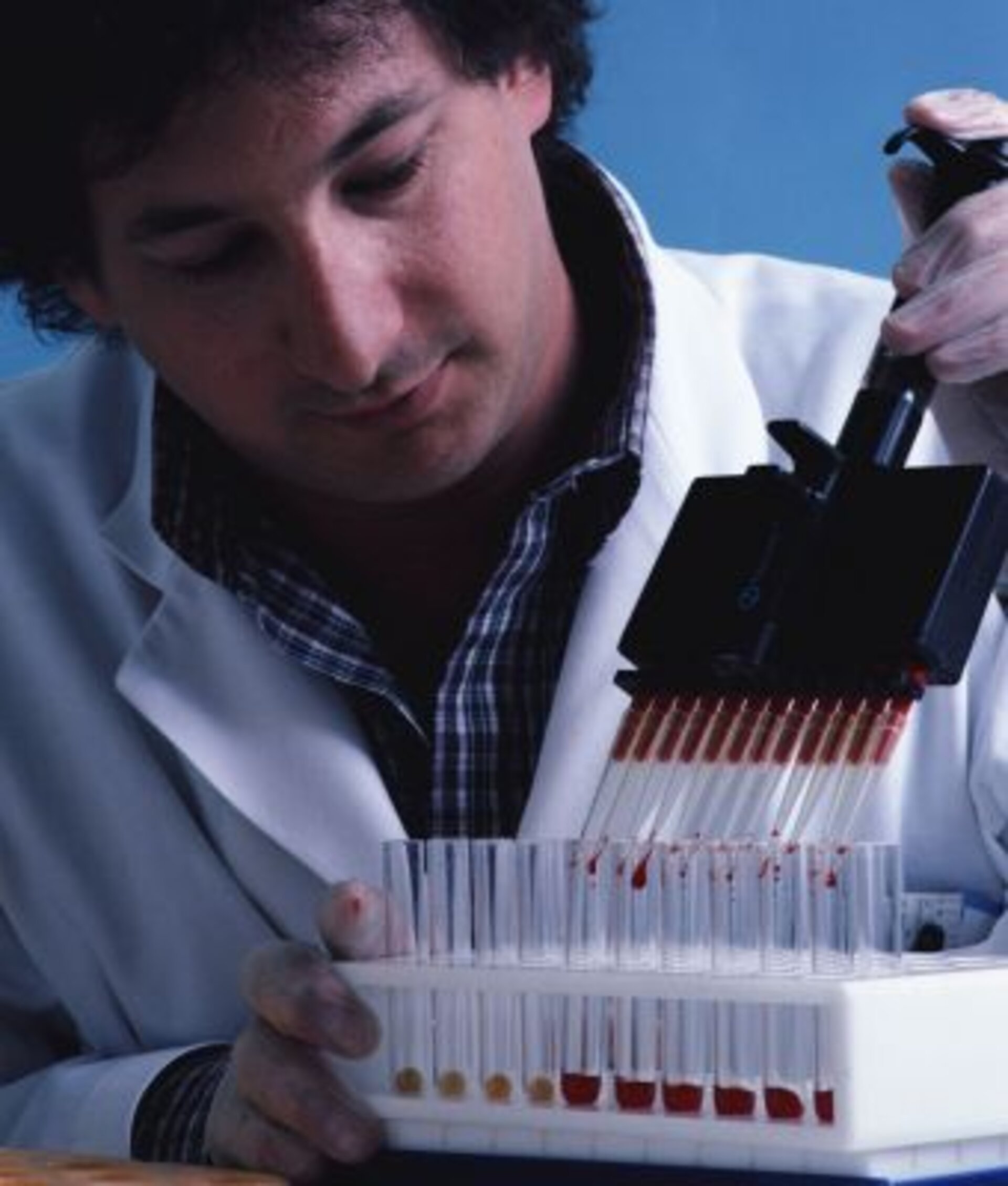 ESA’s Commercial Agent Network for biotechnology, health, food and nutrition, represented by its coordinating member ISS Lab Ruhr GmbH, set foot in the specialist industrial market sector of Analysis and Laboratory Technology, offering the unique opportunity of Research and Development on the International Space Station to companies at the Analytica 2006 trade show, which took place in Munich, Germany.

Avian influenza, doping scandals, and hazardous fine particles in the air – topics that made the headlines of Europe’s major news media and subjects of public concern – are only some issues for which solutions were presented at this year’s Analytica. On a biennial basis, Analytica brings together international specialists from areas as varied as environmental, foodstuff and industrial analysis as well as biotechnology, genetic engineering and molecular and cell biology.

The audience, largely made up of industry experts, showed considerable interest in the Commercial Agent’s proposition and some promising contacts were established.

“Attending the trade show for the first time, one can say that Analytica was a success for us,” says Michael Massow, Managing Director of the ISS Lab Ruhr GmbH representing ESA’s Commercial Agent Network at Analytica 2006. “It was an essential step towards establishing fruitful links with the highly specialised analytics industry.”