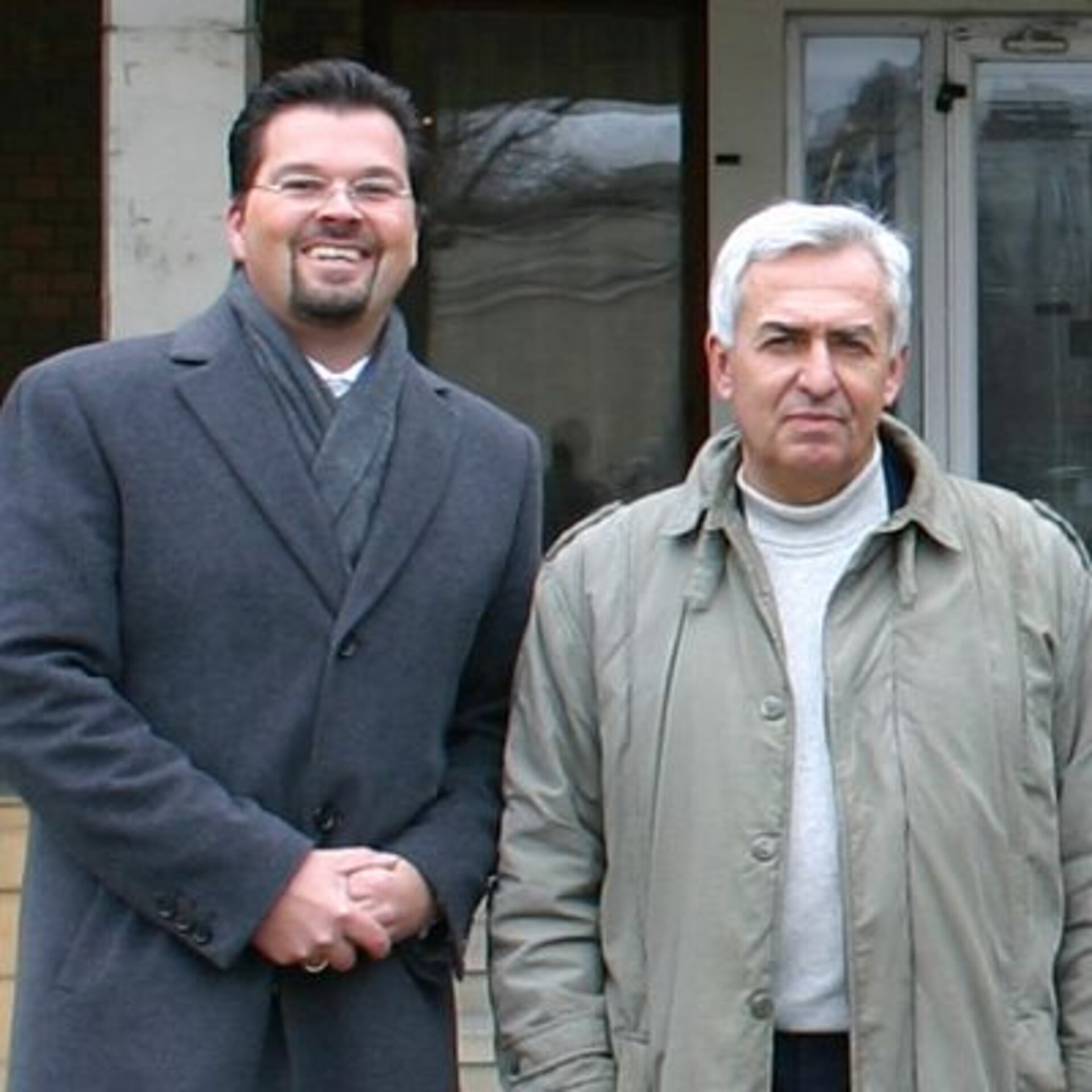 The second event in the frame of ESA’s information campaign on the SURE initiative took place in Sofia, Bulgaria. 25 scientists accepted the invitation of the Bulgarian Academy of Sciences and ESA to participate at a half-day information meeting.

Bulgaria itself has a long history of space exploration: it is one of the few east European nations who can look back on two national cosmonauts and more than 100 Bulgarian experiments flying to space, including experiments on the International Space Station e.g the Space Radiation Dosimetry System (SRCS), which was launched to the ISS in September 2005 and is designed to ensure the radiation safety of cosmonauts and astronauts on the Russian Segment of the ISS by monitoring and predicting the radiation environment during a mission.

The SURE event was received very positively and followed by an active discussion with the participants and questions, where concrete interest in experiments was expressed. After the formal part of the event it was possible to talk on a one to one basis to all the various members of the audience, who again expressed their enthusiasm for both the event and the Announcement of Opportunity itself.

Frank Salzgeber, Head of Commercial Development of ESA’s Commercial Promotion Office, felt that the general response had been most positive: “I am delighted by the interest shown by the audience, and I am looking forward to receiving interesting proposals.”

Prof. Lachezar Filipov, Deputy Director of Sciences at the Bulgarian Space Research Institute and co-organiser of the event in Sofia, pointed out that the ESA SURE information meeting was highly appreciated by both organiser and participants, considering that it was the first time that ESA visited Bulgaria.