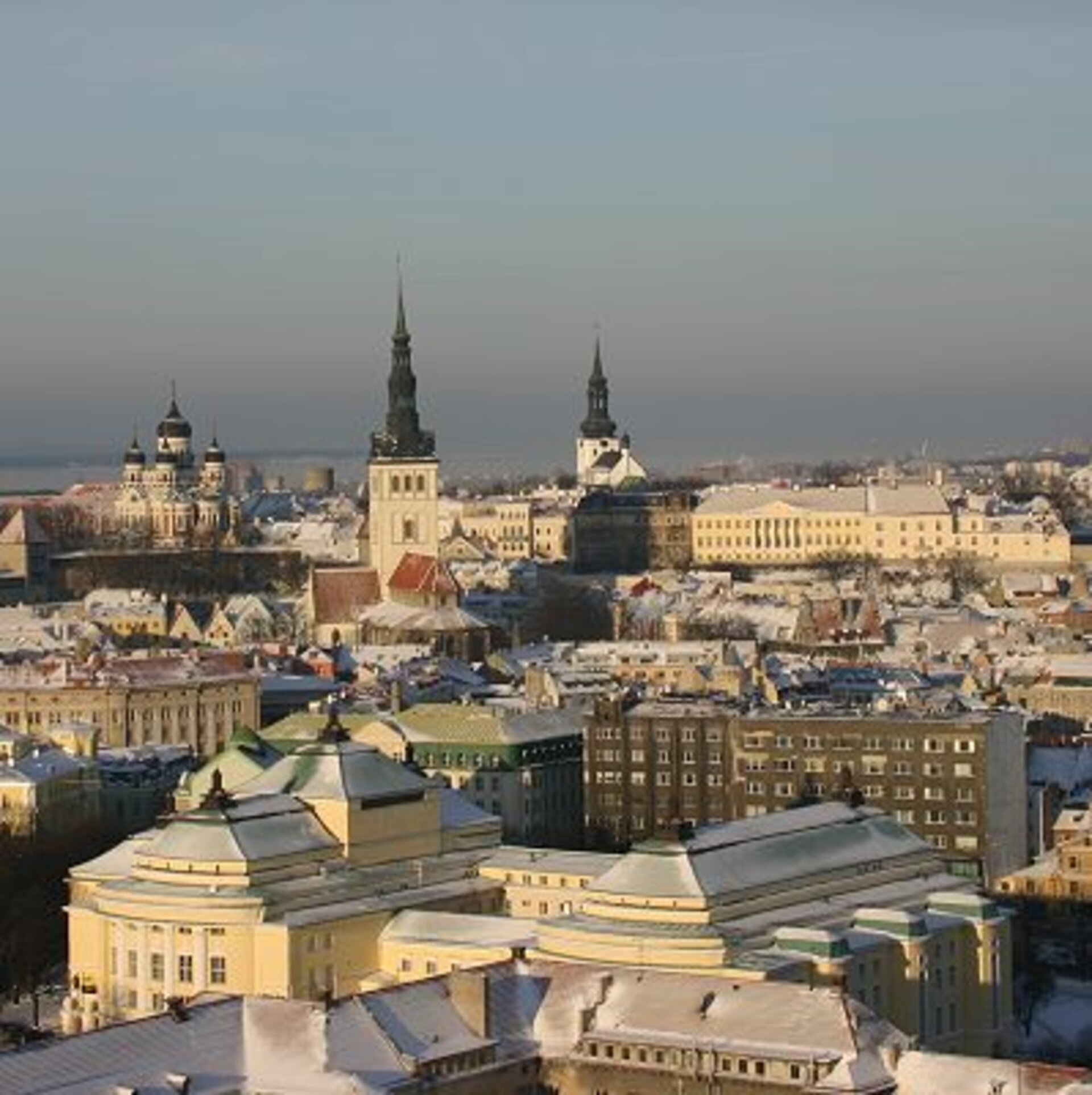 The SURE information campaign reached another landmark by ending the visits to the Baltic countries with a meeting in Tallinn. The SURE information meeting, organised by ESA and Enterprise Estonia, one of the largest institutions within the national support system for entrepreneurship, brought together 27 Estonian scientists and industry representatives to explore the unique space research opportunities the SURE initiative is offering for them.

Amongst others, the meeting was supported by Lauri Tammiste, Executive Officer of Technology and Innovation Division of the Economic Development Department of the Estonian Ministry of Economic Affairs and Communications, who highlighted the possibilities for Estonian scientists and Small Medium Enterprises to gain local funding for the realisation of future research projects on the ISS.

Space is not a completely unknown field for Estonia: during the cold war it was associated with and active in the extensive space programme of the USSR. Since Estonia’s independence in 1990, its space research has mainly focussed on cosmology.

The figurehead of Estonian cosmological research is the Tartu Observatorium. Founded in 1812, the observatory enjoys a long tradition of studying galaxies and theoretically modeling the structure of the universe and its formation. It is Estonia’s main research centre for astronomy and atmospheric physics, with fundamental research focusing on physics of galaxies, stellar physics and remote sensing of the Earth’s atmosphere and ground surface. Furthermore the Tartu observatory played a vital role in catapulting the career of Jaan Einasto, one of the most famous and eminent Estonian astrophysicists and one of the discoverers of ‘Dark Matter’ and of the cellular structure of the Universe.

Estonian industry has already been involved with the space sector. One example is Vertex Estonia AS, a company specializing in the production of antennas for ground station for satellite communication, who contributed to the Mars Express mission - by building a large antenna reflector back structure for an ESA 35 metres radio telescope in Australia, which tracked Mars Express on its way to the red planet.

ESA’s SURE project was perceived as a great opportunity for the Estonian scientific and industrial communities, as Laurits Leedjärv, director of the Tartu Observatory, underlines: “We might not go to space but we have a great opportunity to convey our ideas.”