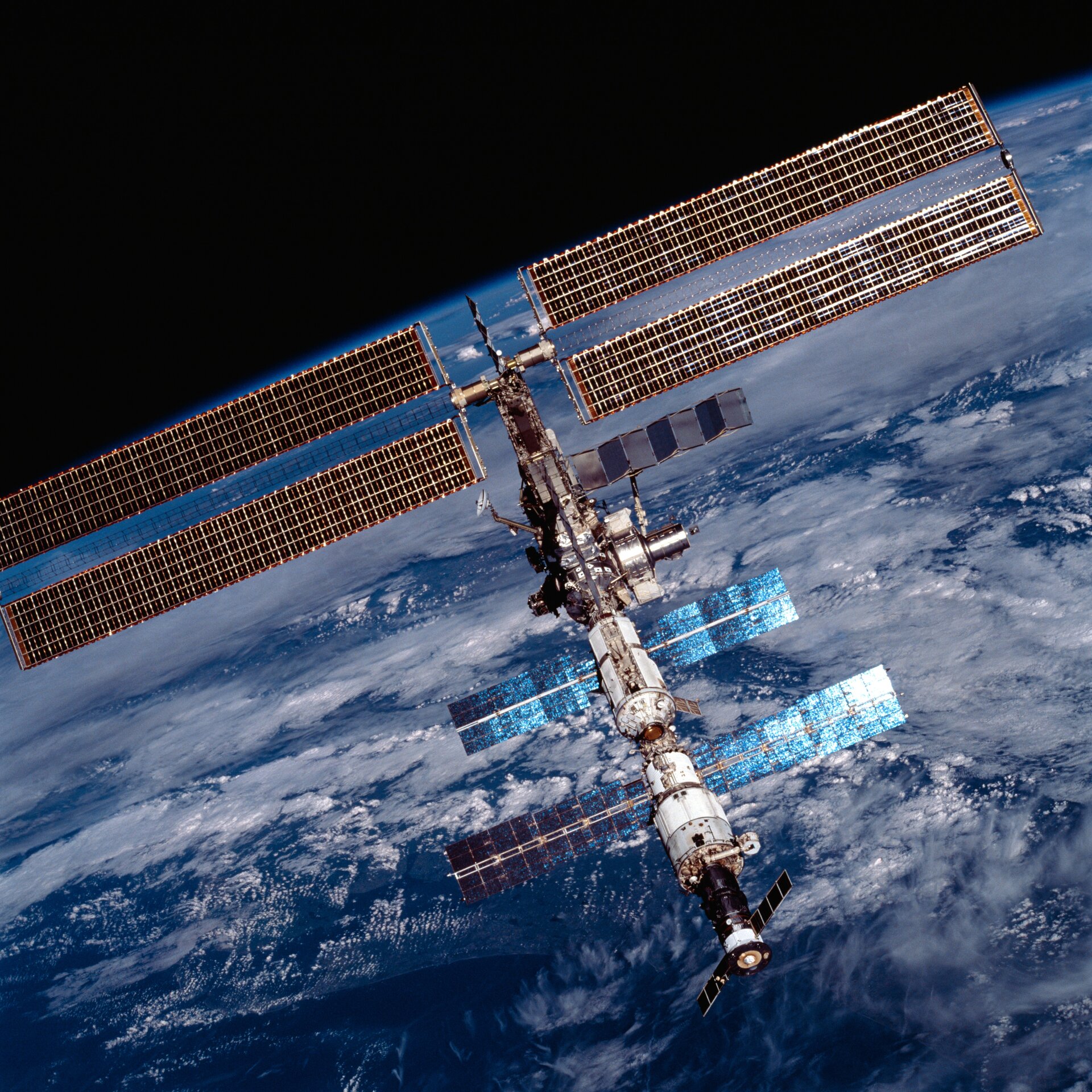 As part of the second 'Festival della Scienza' (Science Festival), the Italian city of Genoa, recently hosted a two-day conference focusing on ESA's space programmes and its contribution to the technological and scientific development of Europe.

The 'Festival della Scienza', visited last year by more than 130 000 people, including scientists and participants from industry, opened on 2 November 2004 with a workshop – organised in collaboration with Assindustria Genova – during which commercial opportunities offered by ISS were discussed.

The ISS, which orbits Earth at an altitude of about 400 km, is a space laboratory where experiments and testing of new technologies and materials takes place; it allows the study of behaviour and characteristics in microgravity. During the course of the conference Maurizio Belingheri, Head of ESA's ISS Commercial Promotion Office, spoke about the commercial utilisation of the International Space Station (ISS).

Franco Malerba, Italy's first astronaut and currently Director of Alenia Spazio's Paris Liaison Office, also participated in the meeting, talking about his experience of living and working in space.

Later the same evening, the use of ESA's environmental satellites was illustrated – showing how they have become indispensable in the study of the state of health of our planet and consequently of our daily lives. Italian Member of the European Parliament and ex-ESA astronaut, Umberto Guidoni, also described his experiences on board the International Space Station during his visit in 2001.

On day two of the conference, ESA's Aurora Programme, which will explore space and Solar System, and through which ESA plans to launch a manned mission to Mars by the year 2030, was discussed. Italian company D’Appolonia, which has invested great resources in technology transfer, or the use of space technologies in daily life, was also involved in discussions.

During the course of the two days, ESA experts also met with students from various institutes in Genoa. The meetings were organised in collaboration with the European Foundation for Science, which for years has been involved in promoting space and scientific issues to the younger generations.

The prominence given to the conference testifies to the fact that ESA's participation in the Genoa Science Festival is considered important. The conference provided an occasion to talk about the programmes that ESA develops for the service of European citizens, with the aim of encouraging cooperation and to further involve the community with its knowledge (advanced technologies, innovative materials, etc), and space know-how.