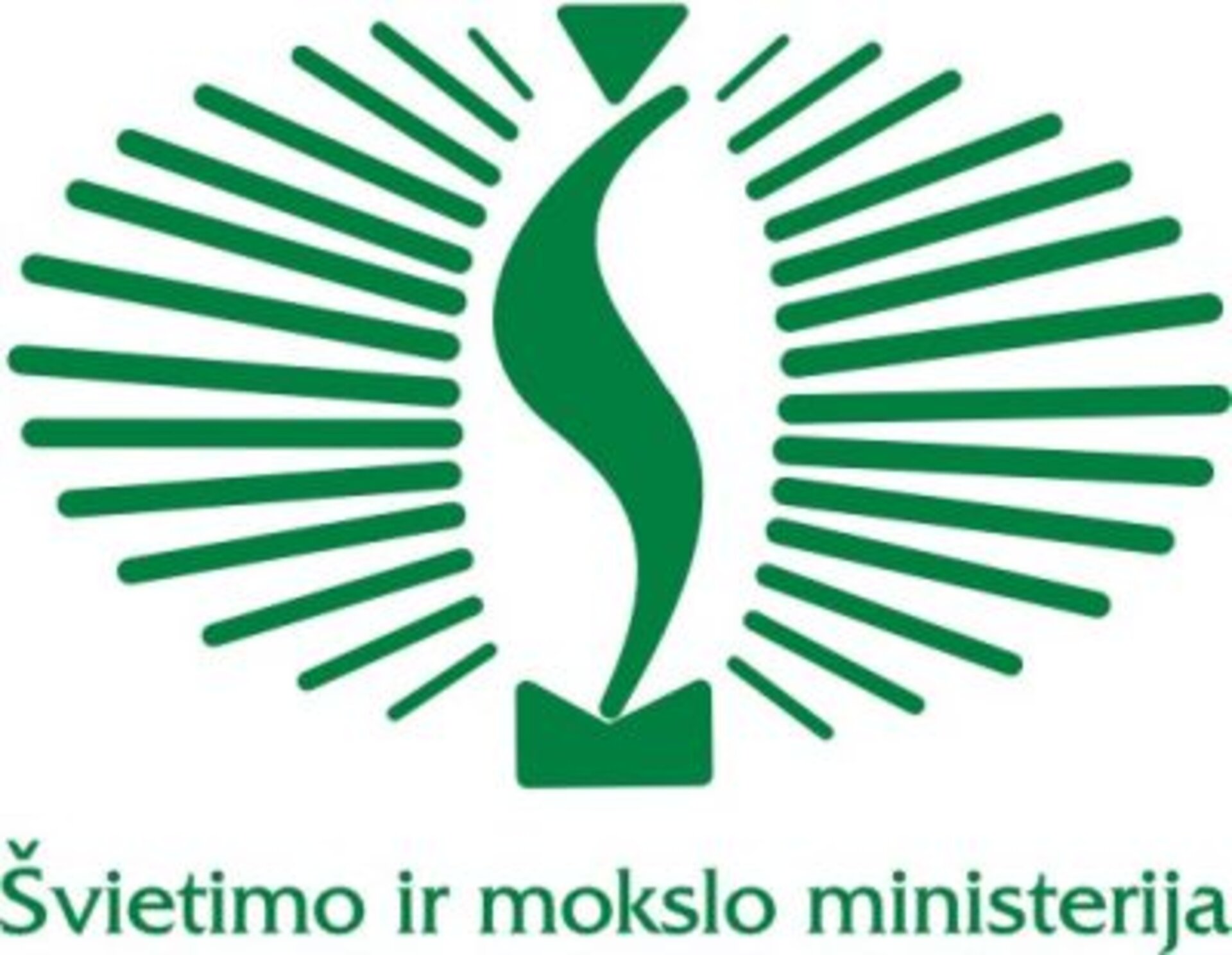 The SURE information campaign continued on 6 February, bringing ESA to Lithuania. The information meeting, jointly organised by ESA Commercial Promotion Office and the Ministry of Education and Science of the Republic of Lithuania, saw the participation of 25 professionals, representatives of national industry and institutions.

The event was chaired by the Deputy Minister of Education and Science Raimundas Mockeliunas. ESA representatives introduced the European Space Agency and the ESA SURE Project, which was selected under the 6th Framework Programme of the European Commission and aims at offering to amongst others Lithuanian scientists and Small Medium Enterprises priority access to research opportunities on the International Space Station. The representative of the Ministry of Economic Affairs informed the audience about local funding opportunities for Lithuanian industry.

Lithuania is not a beginner in the field of space research and technology. The specialised part of the Lithuanian industry has supported for a long time the Soviet space programmes, and numerous national laboratories and scientific centres are involved in space research. Investigations on plant growth and development in space or under conditions of simulated weightlessness on Earth have been performed at the Institute of Botany for more than 30 years, and over 14 experiments have been performed on satellites and during the flight of the orbital stations Salyut and Mir.

Both the Lithuanian scientific and industrial sectors are watching Europe with great interest. Lithuanian scientists have frequently expressed interest in European space research, pointing out the need to participate in joint international projects. Spaceflight experiments were performed in cooperation with other European scientists and institutions. In 2001, the Institute of Aviation of Vilnius Gediminas Technical University organised the international Seminar “Lithuanian Science in Space Programmes”, which became the first drive for Lithuanian space science to integrate into scientific space research bodies of the European Union. And since 2002 the Agency for International Science and Technology Development Programmes has coordinated in Lithuania the 6th Framework Programme of the European Union, the instrument for funding scientific research and technology development in Europe, where Aeronautics and Space constitute one of the thematic priorities.

“The information meeting held by ESA in Vilnius was received very positively and with great interest by both the Lithuanian scientific and business communities”, comments Frank M. Salzgeber, Head of Commercial Development at ESA. “The SURE Announcement of Opportunity was welcomed as an outstanding opportunity to further develop Lithuanian top-level scientific potential and industrial capabilities and as another step for the Country towards deepening its relationship with the European space community”.