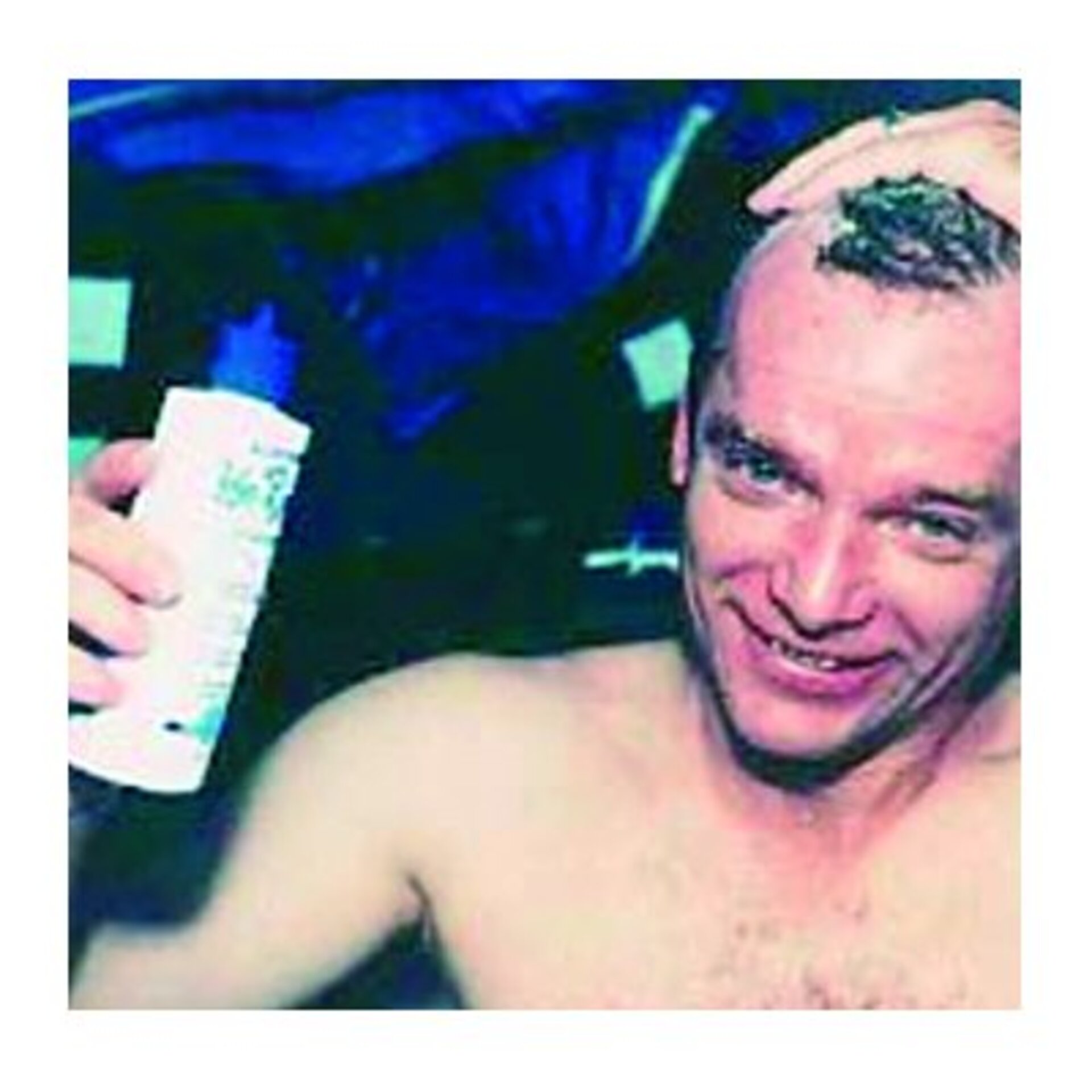 Coming home from a hard day at work, all of us enjoy taking a long hot shower or a nice steamy bath. It's the most natural thing on Earth. But what if you are not on Earth? What if you are living in the weightlessness of space? Personal hygiene suddenly does not come that easy anymore.

Personal hygiene, something we all take for granted, turns out to be a tricky thing for astronauts on the International Space Station, with weightlessness being the number one challenge to be mastered. Microgravity is somewhat of a nuisance – not only are the astronauts floating freely but also all their personal items. This calls for diligence: if astronauts do not properly store their combs or toothbrushes, they might never find them again. In addition to these practical hurdles, microgravity also has physical costs for the men and women aboard the ISS. For instance, you sweat more and reduced salivation leads to a higher risk of dental plaque.

With the limited access to the ISS, the Station has to work as efficiently as possible. Water is one of the most precious resources aboard the Station, so it is recycled and reused as much as possible. It is extracted from the humid air and the solid waste; the crew's urine is also collected and recycled to water. The purified water is perfectly clean drinking water – actually a lot cleaner than most of the water we drink on Earth.

In weightlessness, the human body experiences, as space physicians put it, a 'decreased gastrointestinal transit time' – astronauts have to relieve themselves more often. And using a toilet in space is a challenge of its own. Astronauts have to clamp themselves to the toilet in order not to float off.

The toilet works like a vacuum cleaner: a strong fan and a suction device make sure that all waste goes where it belongs. Solid waste is dried and ends up in bags containing a strong disinfectant, which are then sealed in an airtight box. All the Station rubbish is collected in a Progress vehicle (an unmanned cargo ship that ferries supplies to the ISS), and burnt up in the Earth's atmosphere.

It is not only waste such as old food containers and plastic wrapping that is incinerated in the atmosphere, but also clothes. In microgravity, there is no practicable way so far to wash clothing – the water would not soak the trousers and shirts, but it would merely hover around them or at best stick like an oil stain. Instead, astronauts throw their garments away after wearing them three times.

The skin of astronauts needs special attention because it dries out much faster in space. Lotions and creams are a must on every space trip – be they for male or female crew. An astronaut in space looses 3 grams of skin per day – double the amount of skin than a man would lose on Earth. This adds up to more than half a kilo on a standard half-year mission. With an average of (for the moment) three crew-members on the ISS, that would be more than one and a half kilos of dead skin cells floating around in the Station on an average mission. That is why the ISS's life-support system filters the air, removing floating particles like dust or skin flakes. But it does much more: it purifies the air using a trace contaminant control system to get rid of unwanted odours and gases.

In a closed environment, people quickly become very sensitive to smells. Perfume, air-refreshing spray or anything that can create strong odours is strictly prohibited – after all, you cannot just open a window to get rid of the smell. But there is another reason why alcohol-based hygienic products have to be avoided on the ISS: parts of the water supply of the ISS are generated through recycling the humidity. ”If the humidity contains alcohol, the regenerated product will be pure vodka, not water”, explained Anatoly Noskin, deputy chief designer of the Russian Institute for Biomedical Problems in an interview with www.space.com.

Taking a shower in weightlessness

None of us would want to renounce the comfort of a daily shower or a hot bath. But taking a shower in space seems hard do imagine. The fact is: astronauts can take showers in space. The fact is also: most of them don't. The reason is very simple: showers don't work well in space.

As anything else in orbit, the water streaming from the showerhead is weightless and floats around freely instead of pouring down on the astronaut's body. The water has to be sprayed into the shower cabin, and the user has to wear a special breathing device to prevent inhalation of water and choking.

The mist of droplets floating around does not naturally cling to the body: the microgravity and surface tension make it necessary to smear the water over the body. As soon as the droplets make contact with the skin, they form a film that tends to cling rather tenaciously and which has to be wiped or even scraped off like suntan lotion. In the Mir space station, the shower was so unpopular with the cosmonauts and astronauts that they threw the shower cabin into space without further ado!

So how do you keep up your personal hygiene in space? The answer is simple: sponge baths. Astronauts and cosmonauts wash with wet towels and sponges. This sounds a lot more uncomfortable than it really is. They actually prefer this method to the tedious shower procedure. Russian cosmonaut Valery Polyakov, who, during a 437-day stay in space, used wet towels for personal hygiene, reported that his skin was even better after the flight than before.

All crewmembers are provided with a Hygiene Kit for their missions. The size of a briefcase, it contains everything astronauts need to keep themselves well groomed: toothbrushes, razors, combs, shaving lotions and a mirror.

Of course, consumables such as rinseless shampoo, toothpaste and creams are indispensable. But hygienic products are not just a grooming necessity for astronauts and cosmonauts; there is an important psychological factor to personal hygiene. In outer space, hundreds of miles above your home planet, and constrained in a structure that is nothing like the home you are used to, familiar elements are important. That is why most astronauts take their favourite hygienic products to the Station.

ESA is searching for commercial cooperation with high-profile European hygiene and cosmetic companies. Imagine your product not only getting the highest grades from customers worldwide – but also beyond. Of course, not every product will make the grade, only those that will satisfy the strict safety and functional requirements imposed by the space environment.

ESA is looking for innovative firms who share its drive for innovation and excellence, its sophisticated visions, ambitions and values. Your company could be one of the few to conquer the only high ground that is truly out of this world – the International Space Station.