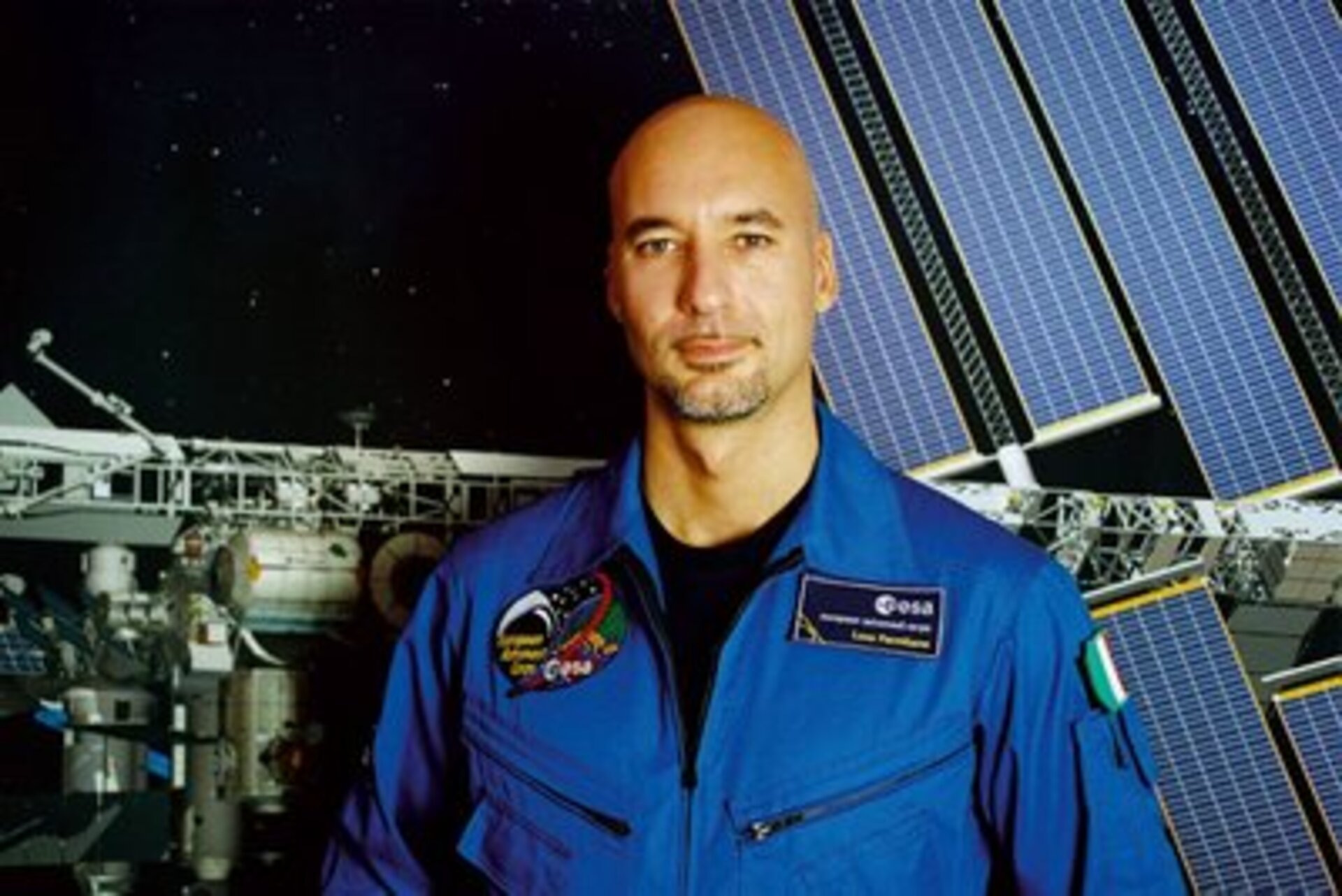 ESA astronaut Luca Parmitano was flying on the International Space Station 400 km up a year ago but for CAVES he will descend inside Earth. A Major in the Italian air force, Luca has logged over 2000 hours flying time as a test pilot and helicopter pilot, excluding the six months he spent in space. A veteran of two spacewalks, Luca will be returning to familiar ground – he grew up on the neighbouring island of Sicily.

Matthias Maurer has a PhD in materials science engineering and more than 10 years of related research and development experience. He joined ESA and the European Astronaut Centre in 2010 as Crew Support and Eurocom and steadily took over charge of EAC evolution projects, such as preparing future spaceflight operations with new international partners and kicking off new EAC projects to extend its expertise in exploration beyond the ISS. Matthias is poised to contribute with his operational Eurocom and extensive R&D lab experience while also assessing the CAVES programme for participation of future international partners and spin-off experience for further EAC exploration projects.

Scott Tingle was selected as an astronaut by NASA in 2009. A Captain and test pilot in the US Navy, Scott has logged more than 4000 hours in 48 types of aircraft. He is no stranger to extreme operating environments – he completed 54 combat missions during five deployments aboard US Navy aircraft carriers. He will be building on more than 25 years of leadership and operational experience during this year’s CAVES expedition.

Cosmonaut Alexander Mirsurkin, a native of the Smolensk Region of Russia and a Lieutenant Colonel in the Russian Air Force, is a veteran of a long-duration mission, Expedition 35/36 in 2013. He shared part of his six-month stay on the International Space Station with Luca Parmitano and has conducted three spacewalks totalling more than 20 hours. Aleksander has undergone extreme survival training courses, both in the desert and at sea. In his spare time, the 35 year-old enjoys alpine skiing and karting.

Sergey Kud-Sverchkov is the youngest cavenaut to take part in CAVES 2014. Born in 1983, Sergey has a career in engineering at Energia, the company that builds the Soyuz spacecraft that fly astronauts to the International Space Station. He joined Russia’s cosmonaut corps in 2010.