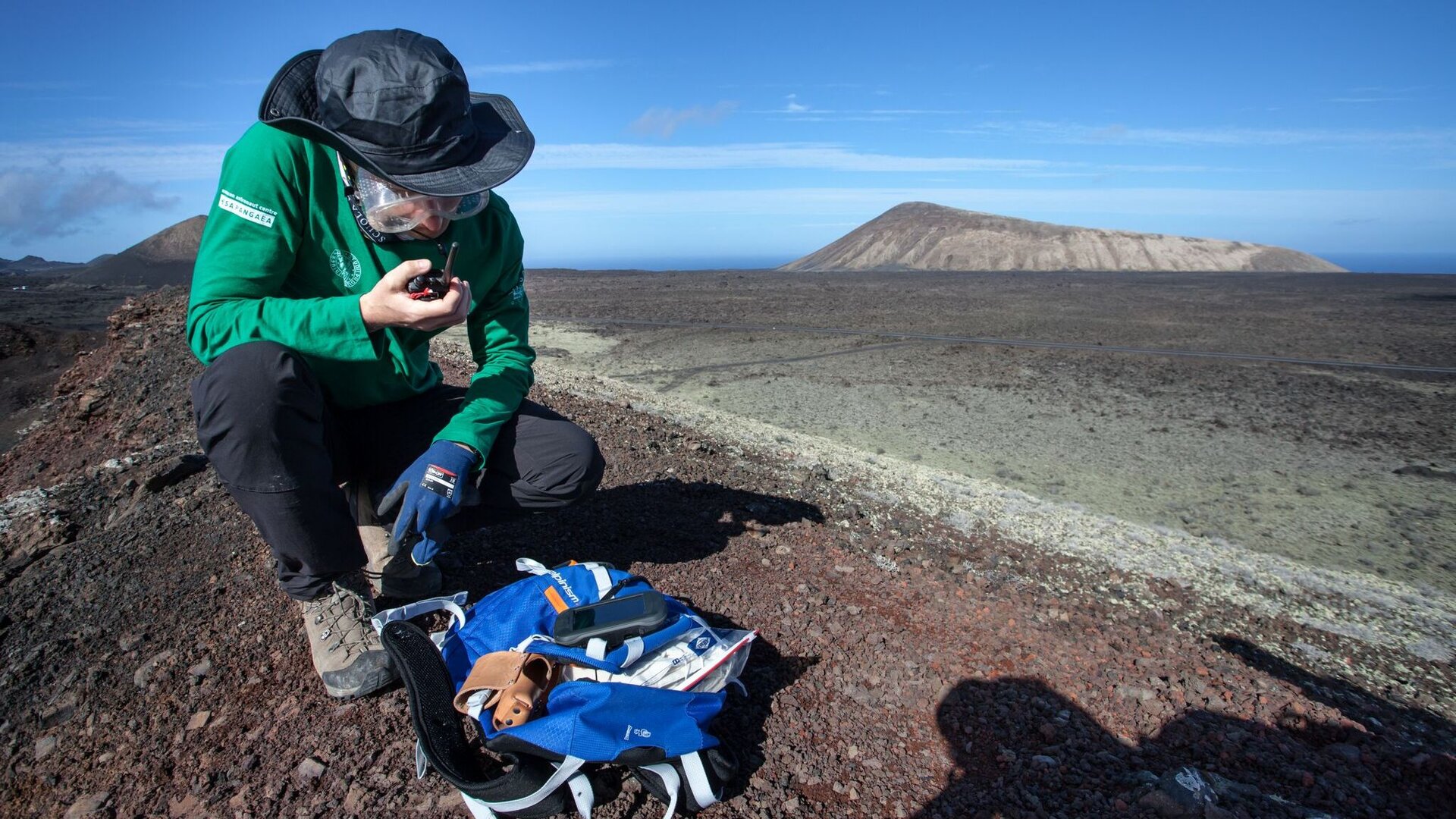 An expedition of astronauts, planetary scientists and engineers is off to Spain’s Canary Island of Lanzarote to learn best how to explore uncharted planets. The training will equip space travellers with a geologist’s eye.

This is the last leg of the intensive Pangaea campaign for astronauts to become effective explorers for missions to the Moon, Mars and asteroids.

The crew will explore and collect samples in Lanzarote, also known as the island of a thousand volcanoes, with the best field geology and planetary observation techniques.

ESA astronaut Pedro Duque will use his experience from last year’s course and act as a crew communicator from ‘ground control’ for astronaut Samantha Cristoforetti.

“Astronauts must learn the skills from field geologists to obtain scientific data. We also need to learn from each other how to communicate efficiently,” says Pedro.

There is also a lot in store for the ESA engineers who are designing the next space exploration missions – the training will put their protocols and operations to the test.

How to read a landscape

The Geopark of Lanzarote is one of the best areas on Earth to understand the geological interactions between volcanic activity and water – two key factors in the search for life.

The dry climate and a well-preserved landscape turn the island into a unique geological museum. While lava flows resemble vast plains on the lunar surface, its volcanoes are similar to those in some regions of Mars.

“Learning to observe geological features is not too different from learning the words of a new language. And some rocks are like open books,” points out science coordinator Matteo Massironi.

In the week ahead astronauts will get to recognise interesting rocks and assess the most likely places to find traces of life – on Earth and on other planets.

On 20–24 November, Pangaea-X will bring together commercial partners, space agencies and research organisations to test instruments, scientific procedures and operations.

“Pangaea-X will improve our understanding of how humans and robots can work together on geological field traverses. We’re simulating the future of our planetary explorers,” explains project leader Loredana Bessone. 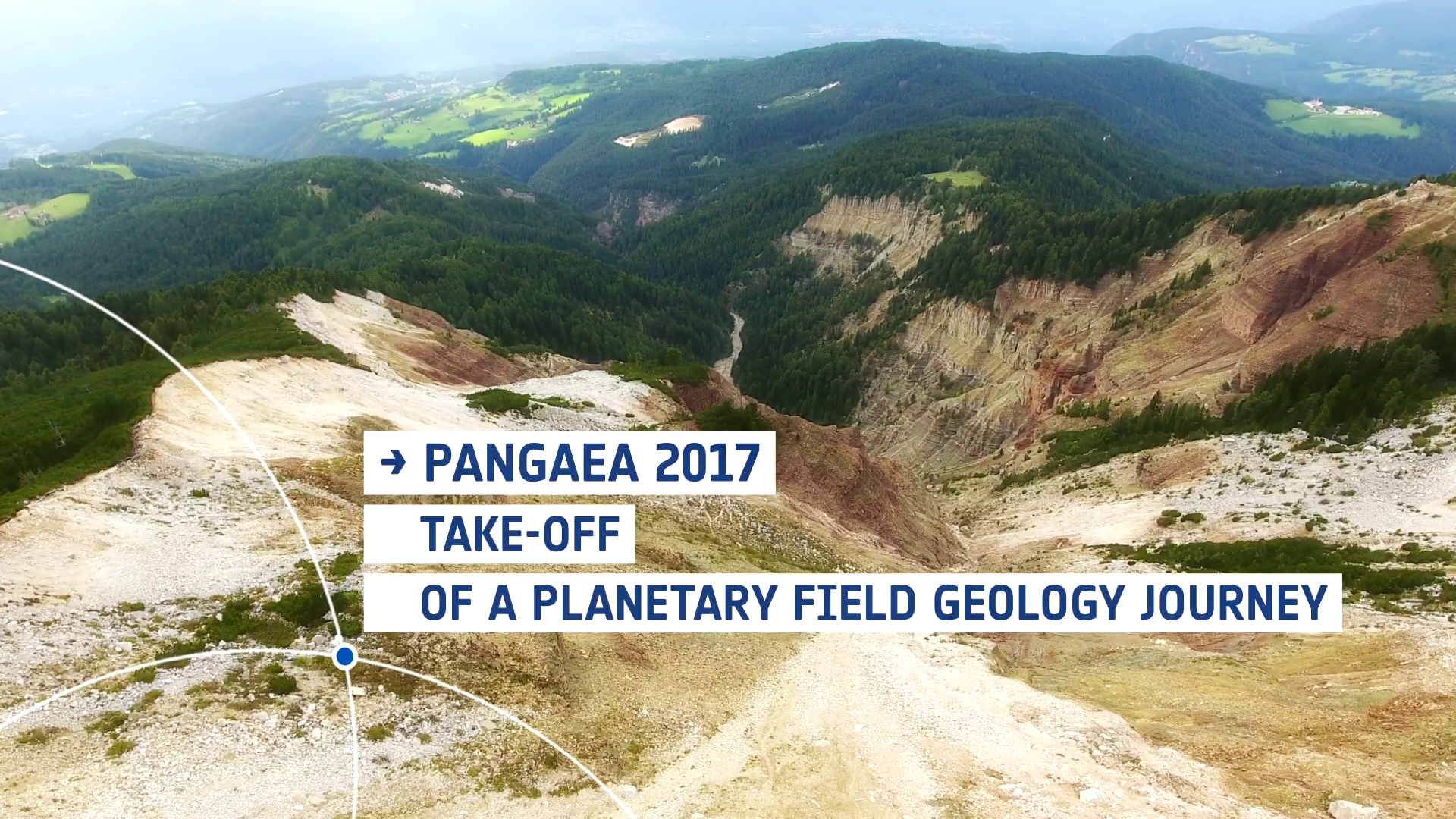