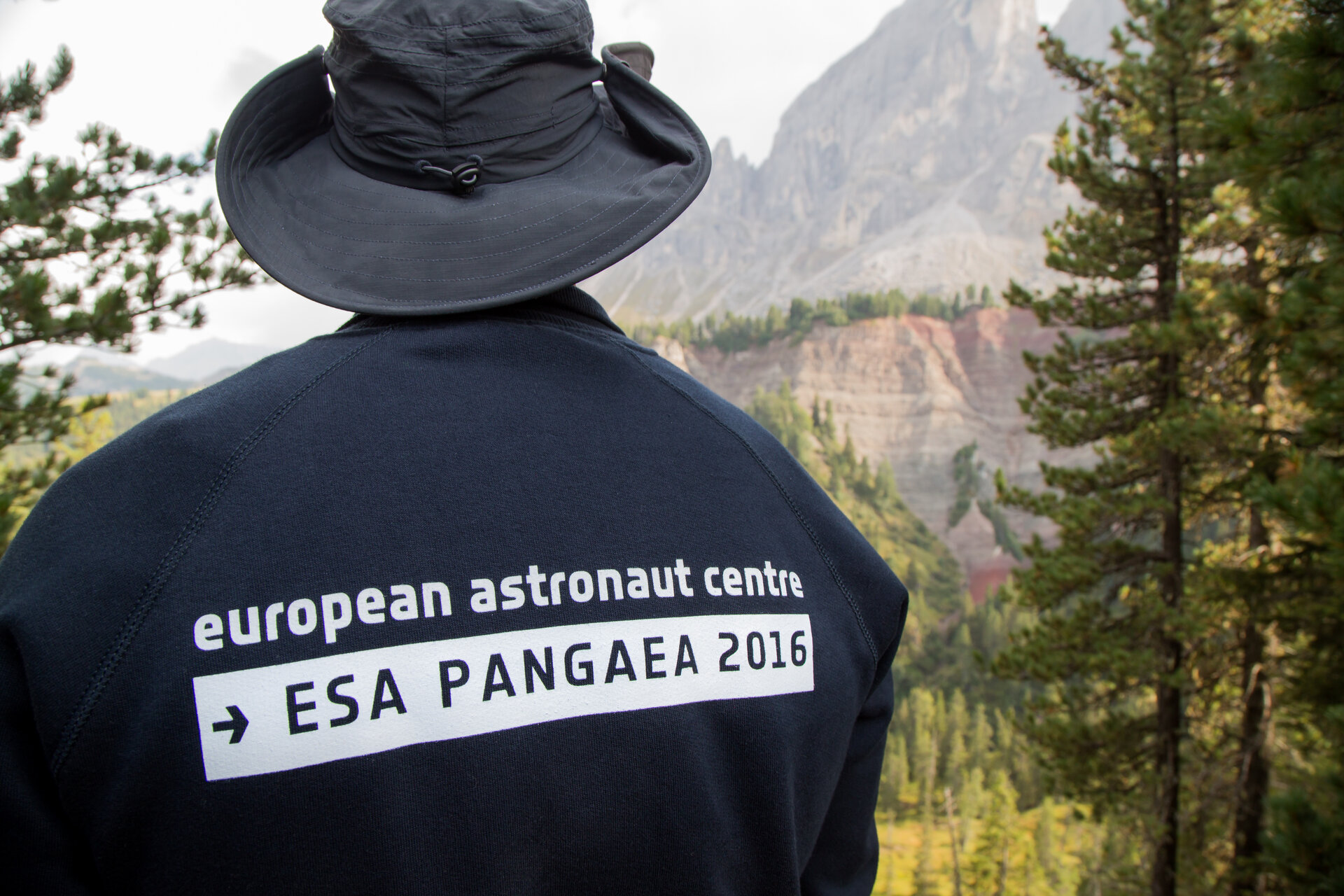 The Pangaea course is designed to provide European astronauts with introductory and practical knowledge of Earth and planetary geology to prepare them to become effective partners of planetary scientists and engineers in designing the next exploration missions. The course also aims to give astronauts a solid knowledge in the geology of the Solar System from leading European scientists.

The course is split into three parts over a year in these locations: