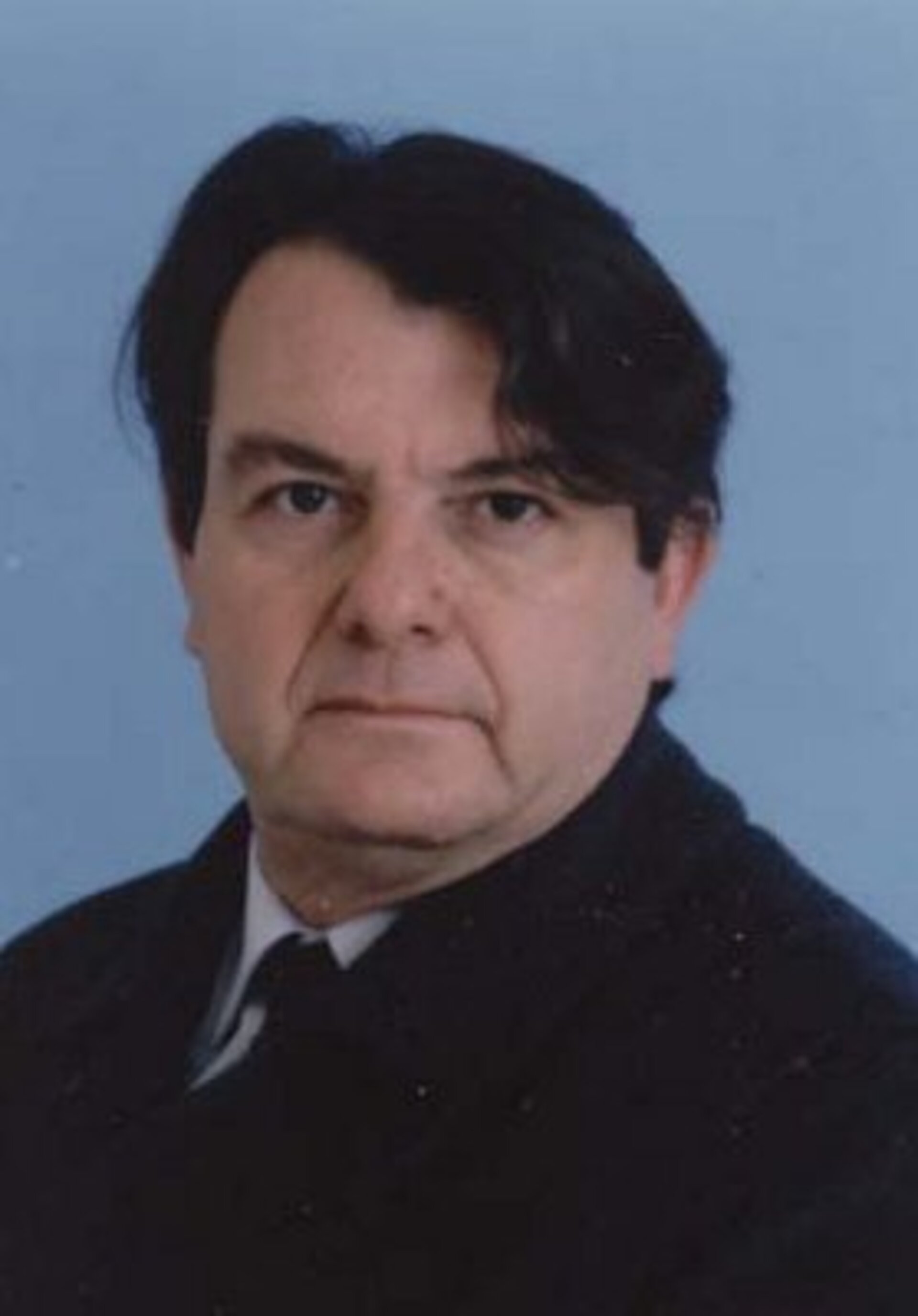 An interview with Roberto Marco, scientist at the Institute of Biomedical Research (UAM/CSIC), in Madrid, Spain. Roberto Marco is head researcher for two experiments for the Cervantes Mission: AGEING and GENE.

Roberto Marco is 62 years old and he has been sending his experiments into space since 1985. In his laboratory at UAM/CSIC he has investigated the processes involved in the ageing of the small fruit fly or Drosophila melanogast.

The fruit fly is one of the organisms most loved by researchers because its genetics are well known. Scientists discovered that fruit flies and humans are genetically quite similar and what they know about one species offers clues about the other.

What Marco really wants to do is "to put a population of flies into space and use them as detectors of the possible long-term effects on living beings." He adds: "We want to identify whether long-term exposure to the environment in space produces significant changes, either in the mechanisms that control development or in the processes of ageing."

What is AGEING about?
A: In previous experiments in weightlessness, we have seen that the longevity of flies decreased by about 30% when they returned to Earth. We concluded that, in space, flies change their behaviour and increase their motility, resulting in accelerated metabolism, production of more free radicals, and faster ageing. This is what we want to study now. We will experiment with various populations of flies: flies with long lifespans, flies with short lifespans, and flies that on Earth have shown themselves to be especially sensitive to gravity. All of them will be young, except a fourth group of two weeks in age. We want to test the fact that increased motility particularly affects young individuals.

How can the lack of gravity make flies age?
A: We know that when flies are stressed, and in space they probably are, they seek the highest point from which to escape. In space, they probably do not identify 'up' because of the lack of gravity and this means that their motility increases. We believe that mature flies are less affected because they must have another way of knowing where they are, based on learning. For this reason, one of the populations we are sending consists of adult flies, along with others that on Earth responded differently to gravity: moving downwards and not upwards.

How do the flies get to the Space Station?
A: Pedro Duque is taking them with him.

What will happen during the experiment?
A: Duque will video the behaviour of the flies at the beginning, halfway through, and at the end of the mission. Later, on Earth, we will get back the flies and analyse the results. We want to follow up this experiment with others and believe that AGEING will be very important to establishing the methodology that we must follow in subsequent work.

Is it possible to extrapolate to humans what is learnt from an experiment on the ageing of flies?
A: The ageing process is not the same in all living beings. However, many factors that affect human ageing also affect flies. There is no data on human ageing in space because, among other reasons, we cannot undertake the same studies as with the flies. We can send 400 flies on a flight and obtain significant results, but we cannot do this with humans. We believe that flies age in space because they are more stressed and, although this may not be applicable to human beings, we believe that many things that happen to flies in space also happen to humans in the long term.

What about the other experiment, GENE, for which you are also Head research?
A: In GENE we investigate the genetic expression in pupae of fruit flies. We send a group of them into space and before they develop we 'fix' them [a technique allowing the later study of biological samples]. Once on Earth, we will extract the nucleic acids [where the genetic material lies] and study the genes, comparing them to those of chrysalises that have remained on Earth.

Is there any evidence that genetic expression alters in space?
A: This has been seen in cultivated cells but it has not yet been attempted with complete organisms, although we hope so.

What kinds of experiments would you like to do on the Columbus?
A: This mission's experiments already go the way that we would like to go in the future, namely investigating genetic expression in space using the installations of the Space Station. We would like to put a population of flies into space and cultivate them indefinitely. In a year it is possible to obtain more than 25 generations of Drosophila. It is a complex experiment that requires a complicated infrastructure. Part of our current work is dedicated to this end.