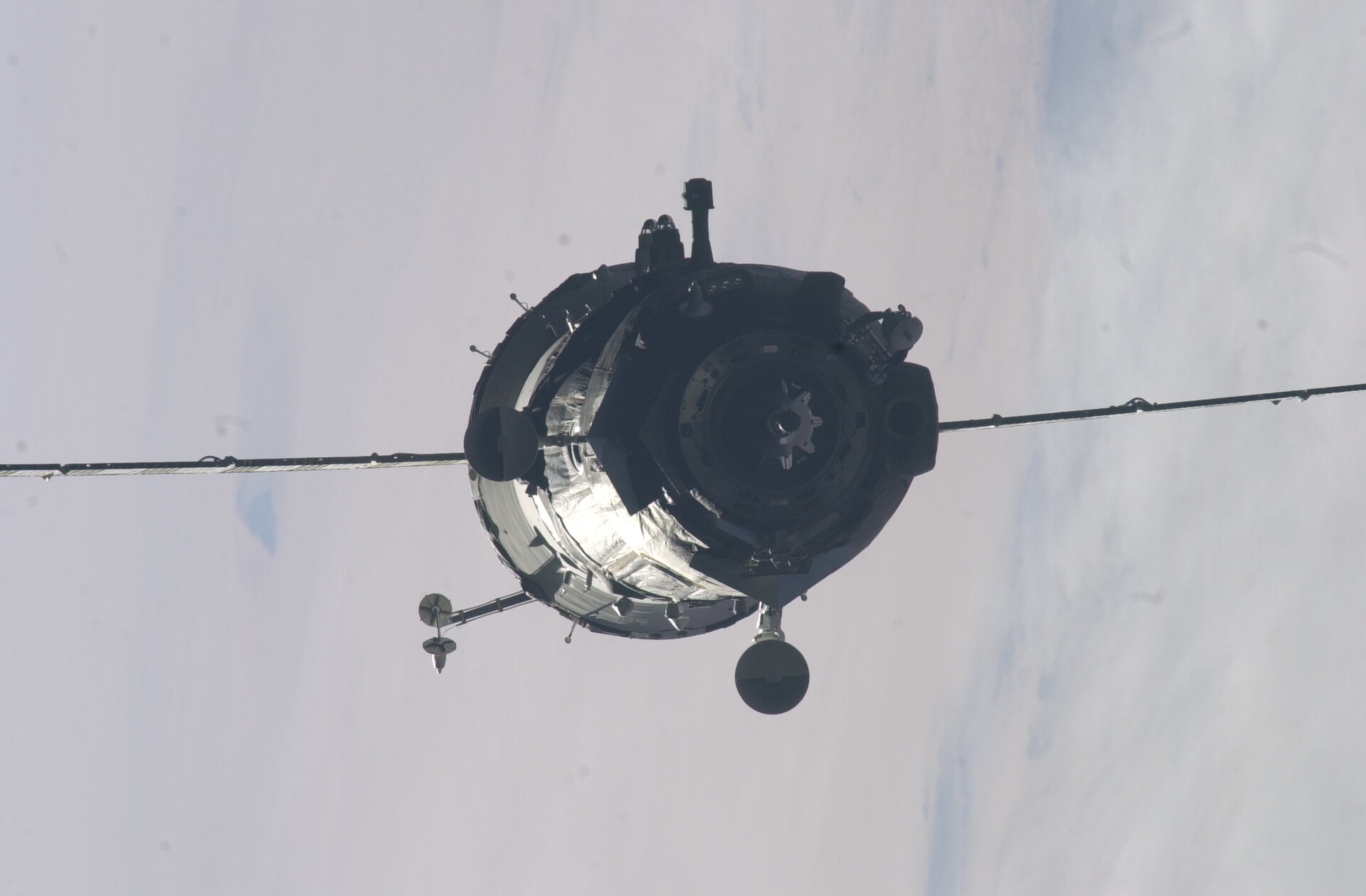 You are mesmerised looking out the window of your spacecraft. As there’s no work to do in the capsule in the next hours and you don’t feel like sleeping, you observe the show of the Earth and the sky. The spacecraft turns and turns around its axis and displays to you one landscape after another.

Below your spacecraft the planet is black, almost like the sky. Like every night in orbit. Or maybe not? Far away, towards the horizon between the black of the sky and the black of the Earth, a yellow-green haze of irregular shape begins to show up.

Too weird to be clouds. As you get closer it turns into more and more brilliant gauze veils, which form curtains coming up from the ground. Another turn of the spacecraft and you see them again, you are almost above them. The curtains get more and more defined - they are striped and reach very high, even higher than the spacecraft. You go straight towards them, and you can’t avoid feeling somewhat uneasy - will this be dangerous?

When you enter them, all the curtains next to you start to light up and change shape, as if you were walking among sunny window blinds. The phenomenon lasts for one minute, then two, even three, and nothing unusual can be felt, the spacecraft goes on with its very soft trip along the rail of its orbit. When you leave behind this phantasmagoric image and face the blackness again you feel relief, but also a sense of loss.

- The Soyuz spacecraft turns over its axis almost all the time, to keep the solar panels oriented towards the sun. Making the spacecraft turn over an axis perpendicular to the plane formed by the solar panels is the simplest and cheapest method to keep the position, and artificial satellites have used it since they were invented. Watching through a spacecraft window while this rotation takes place is like being in one of those revolving restaurants they put on top of towers.

- The described phenomenon is the Aurora Borealis (well, in our case it was Australis, which is the same but in the Southern hemisphere). The Earth's magnetic field protects the surface from electrically charged emissions coming from the sun or from other objects in the galaxy. These particles get trapped by the magnetic field and move inside it, approaching the Earth especially by the poles. The interaction of these particles with the upper atmosphere produces the Aurora. It is actually dangerous to go through areas of very high radiation, but a short while is safe enough.