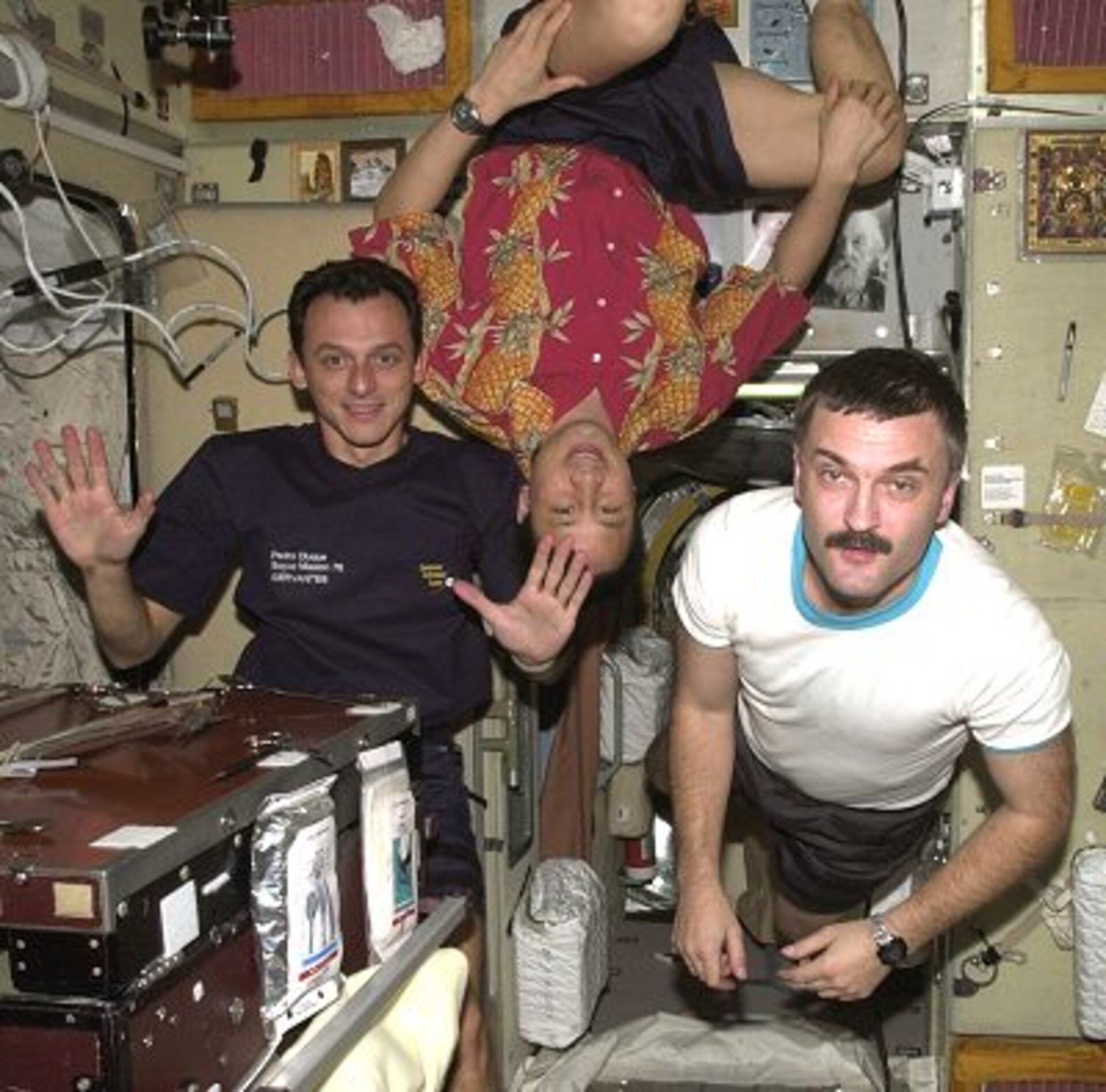 Try to imagine having to work in a 50-metre long laboratory with several lateral corridors. Everywhere in this lab there’s equipment in which experiments are being performed.

There are several telephones in this lab, but none of them wireless, and the operator has to go to one of them to answer each call. It’s true that being able to solve every doubt and to ask for advice sometimes makes the operator’s job easier, and that he or she doesn’t feel alone when problems arise.

Ah! We are forgetting a little detail: the telephones have four lines, and the operator has to pay attention to the sound of the ‘ring’ to push the right button when answering, because each of the four groups controlling the operator uses a different line. Oh, but it’s true, we haven’t said there are four groups, all of them very kind.

The operator doesn’t even pay attention anymore to the fact that the calls can come in two languages, none of them in one’s mother tongue. Nor to the fact that the operator spends the whole day meeting in the corridors the other four operators in the lab, all busy with a different task -- be it experiments or repairs of lab material. In such a lab one always has a feeling of rushing, of having to hurry everywhere. The day becomes tiring... and one feels like closing up, turning off the lights and going home.

Let’s add another factor: it’s not possible to go home to sleep. As the lab is in a remote region, one has to sleep inside it and eat inside it -- pre-cooked food. There are even those who stay in the lab for up to a year. Every now and then one feels like going out, see something else, have a walk, open the window to get some fresh air, but that is not allowed either. In this lab the windows can never be opened, and the air gets recycled through filters.

This is somewhat the feeling of the International Space Station, as seen by a European performing experiments both in the US and the Russian segments, directed by people from the European Space Agency.

Let’s introduce now an additional factor: the lack of gravity. In the Station one doesn’t walk nor run; one floats from one side to the other. The sensation is of course very interesting, and the lack of gravity is also the reason to invest so much money in placing a lab here. It’s true that it’s possible to cross the corridor very quickly if in a hurry, only by pushing at one side and braking at the other. However, experience shows that it is incredibly difficult to do this properly without touching the walls, and ah!, as soon as one touches a wall at high speed and without control the elves of physics take revenge, and one is sent rotating and kicking everything.

The people who have already spent six month in the Station are able cross the 50 metres in little more than say, fifteen seconds. My record after three days here (although I have experience from another flight) is 25 seconds and a bump on the head. Even if it seems a game sometimes you really have to fly from one side to the other, like when you have forgotten something at the other end (of course) and the time runs. When there’s some free time it’s natural to train to move in a more controlled way, to avoid touching anything, especially the treacherous - and very very hard - half-opened hatches. I personally estimate I would need a couple of weeks to fully adapt myself, that is, to learn to move without having to think about every movement in advance.

Everyone knows that the very best part of this lab is the view. Alongside this is the pleasure of discovering that things get done despite the inconveniences.