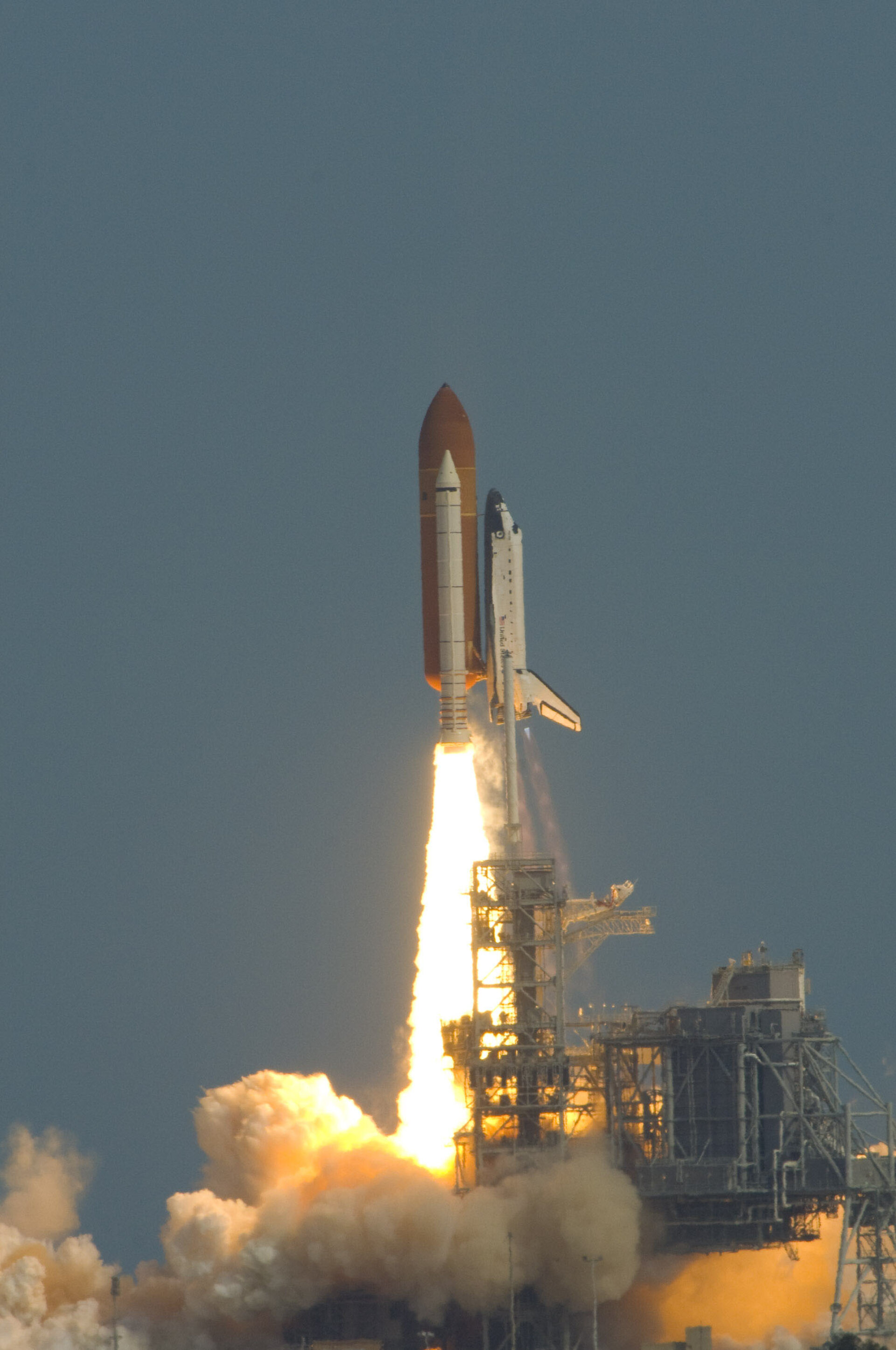 Next month, Europe’s Columbus laboratory achieves 10 years in orbit. Circling our planet at 28 800 km/h, this element of the International Space Station created space history as the first European module dedicated to long-term research in weightlessness.

Throughout this year, we will be celebrating its many successes as a remarkable multi-user experiment facility.

A past full of planning

Like the transatlantic voyages that Christopher Columbus made half a millennium ago, the Columbus module was meticulously planned, budgeted, scrapped and redesigned before getting the official blessing to build, ship and launch.

The laboratory ascended to orbit aboard Space Shuttle Atlantis from the Kennedy Space Center in Florida, USA on 7 February 2008. Nestling in the spaceplane’s cargo bay, Columbus was accompanied by a seven-man crew.

A decade of scientific research

Columbus houses as many disciplines as possible in a small volume, from astrobiology to solar science through metallurgy and psychology – more than 225 experiments have been carried out during this remarkable decade. Countless papers have been published drawing conclusions from experiments performed in Columbus.

To mark the momentous occasion, the larger Columbus family of planners, builders, scientists, support teams and astronauts will gather to celebrate the lab at ESA’s technical heart in the Netherlands on 7 February. More to come on this event soon …